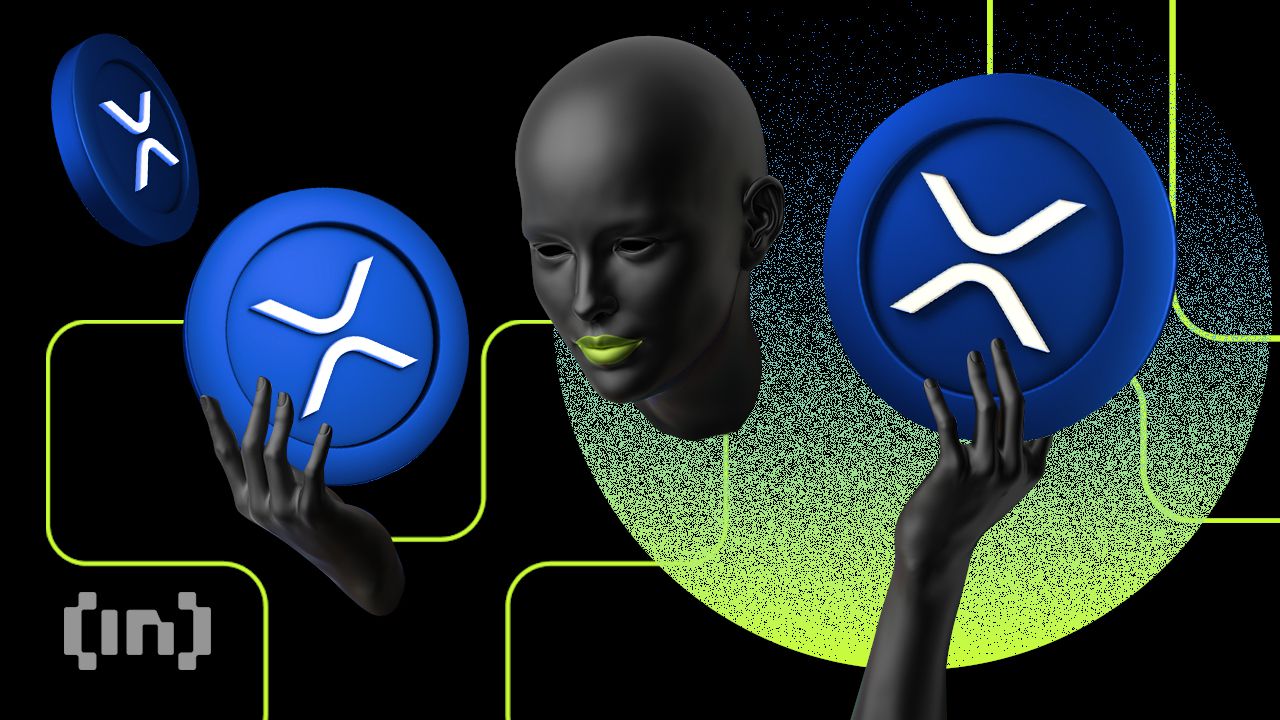 Ripple (XRP) has no volatility or advantages to offer HODLers and investors as its battle with the SEC continues despite being the sixth largest crypto by market capitalization.

XRP price and the bags of XRP hodlers are at the mercy of the direction the Ripple vs. SEC case takes. Amidst the legal battle, the price of XRP is down 85.75% from its all-time high of $3.40 in 2018.

Nevertheless, as Ripple is fighting a nearly two-year long legal battle with the Securities and Exchange Commission (SEC) in the US, many predictions and anticipations exist for the future of XRP.

Is Ripple XRP a Security?

It would not be an exaggeration to say that the fate of XRP and its price will be largely governed by the story surrounding Ripple’s legal battle with the SEC. In the past too, the price of XRP has changed with the developments surrounding the case.

Whether the SEC will tag XRP as a security is an important question that could reverse XRP price action going forward. If XRP is considered a security, the coin could fade and lose even more ground.

Historically, coins and tokens considered security have not worked in favor of their price movement. One such example was when KIK’s Kin Token suffered huge losses in terms of price as well as market cap during a long battle against the SEC. KIK was also forced to shut down its app after their legal battle unfolded, leaving more than two million users behind.

For now, while the current update surrounding the Ripple vs. SEC case suggests that there is little chance of XRP being classified as a security, if it were, buying XRP would mean the same thing as buying shares in Ripple. .

At press time, without the SEC vs. Ripple case update, the price of XRP moved in accordance with the larger market blues. At the time of writing, XRP is trading at $0.4721, with a 1.03% daily loss and a 3.67% weekly loss.

Demand can play an important role in price action

For now, the Ripple vs. SEC case continues to give encouraging signs of a favorable end for Ripple which in turn will fuel XRP price action.

The SEC refused to turn over documents related to the Hinman speech despite several court rulings against the US regulator, a decision that points more towards Ripple’s side.

About a week ago, Judge Torres approved Ripple Permission The SEC opposed the move, albeit for presenting two amicus briefs.

Furthermore, in a tweet dated October 15, Brad Garlinghouse called out the SEC, saying that the regulator has shown no concern for companies or individuals that a lawsuit against the XRP token will cause harm.

It seems that the fate of XRP is case-to-case and if the case turns in Ripple’s favour, the XRP price is expected to pass through at least 2018 ATH of $3.40.

If Ripple wins, some XRP hodlers expect the coin to reach $100 per coin after 2027. However, this would be an unrealistic scenario as the price increase of XRP would depend on macroeconomic factors and not on the social and retail enthusiasm generated by the fiat winnings.

From current price levels, HODLers will see gains of over 650% if XRP moves up to its previous ATH. However, the expectation of overnight price gains can be too optimistic if not untrue.