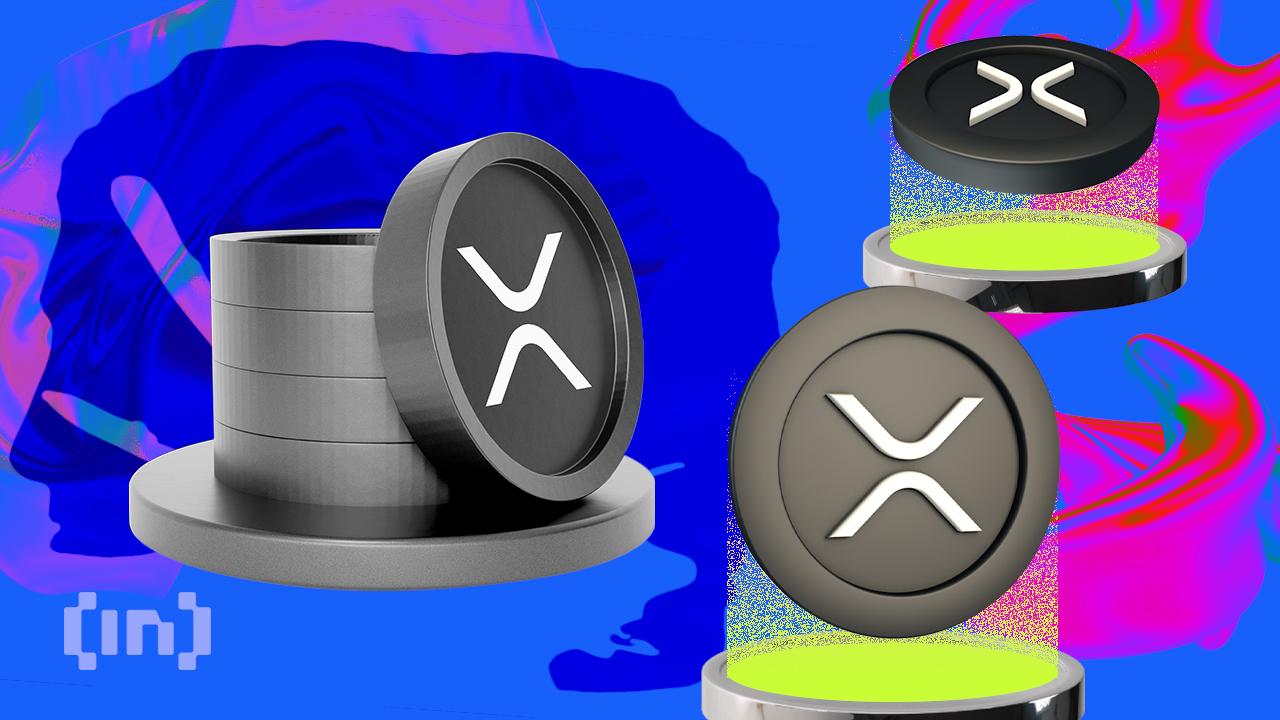 XRP price is expected to break out of the current triangle pattern after consolidating for a short time. It is unclear whether it will be able to reclaim the longer-term $0.60 resistance area.

The subsequent rebound caused a breakout from the line in early September. Additionally, it seems that the bearish divergence trend line in the RSI (Green Line) that preceded the overall correction has now been broken.

So, there are many bullish signals in place. However, the price action and indicator readings are at a critical level which can make or break the long term trend.

The most bullish scenario would be a weekly close above the $0.60 resistance area and a decisive RSI breakout above 50. The $0.60 area is important as it previously provided support since early 2021. This has not yet been validated as resistance.

Conversely, a rejection from the $0.60 area and/or the RSI below 50 would be bearish.

XRP price wants to break out of the triangle

The daily price chart can help to outline its future movement.

On September 22, XRP moved upwards and broke out of an ascending parallel channel pattern that had previously been in place since June 18. The next day XRP price reached a local high of $0.56.

Since then, XRP has been correcting inside what looks like a symmetrical triangle. While this is generally considered a neutral pattern, the fact that it is developing after an uptrend makes an eventual breakout more likely. Hidden bullish divergence in the RSI (green line) also supports this breakout possibility.

The wave count inside the triangle (white) suggests that XRP will eventually break out, but more consolidation may be required before a breakout.

However, the daily RSI has declined below 50, raising some doubts about it.

A drop below the previous low of $0.41 would invalidate this XRP price prediction and suggest that the trend is bearish instead.

It is also worth noting that the Spark (FLR) airdrop will finally be released after almost two years. The airdrop will be delivered between October 24 and November 6. Furthermore, the ongoing legal battle with the SEC may soon be resolved, and whether the outcome is positive or negative for Ripple could have an impact on the XRP price as well.

To conclude, technical analysis shows that XRP price is expected to break out of a short-term symmetrical triangle. If it does, a move towards $0.65 is likely. Whether XRP gets rejected or reclaims from this level will determine the direction of the long-term trend.

A drop below $0.41 would invalidate any bullish chances.