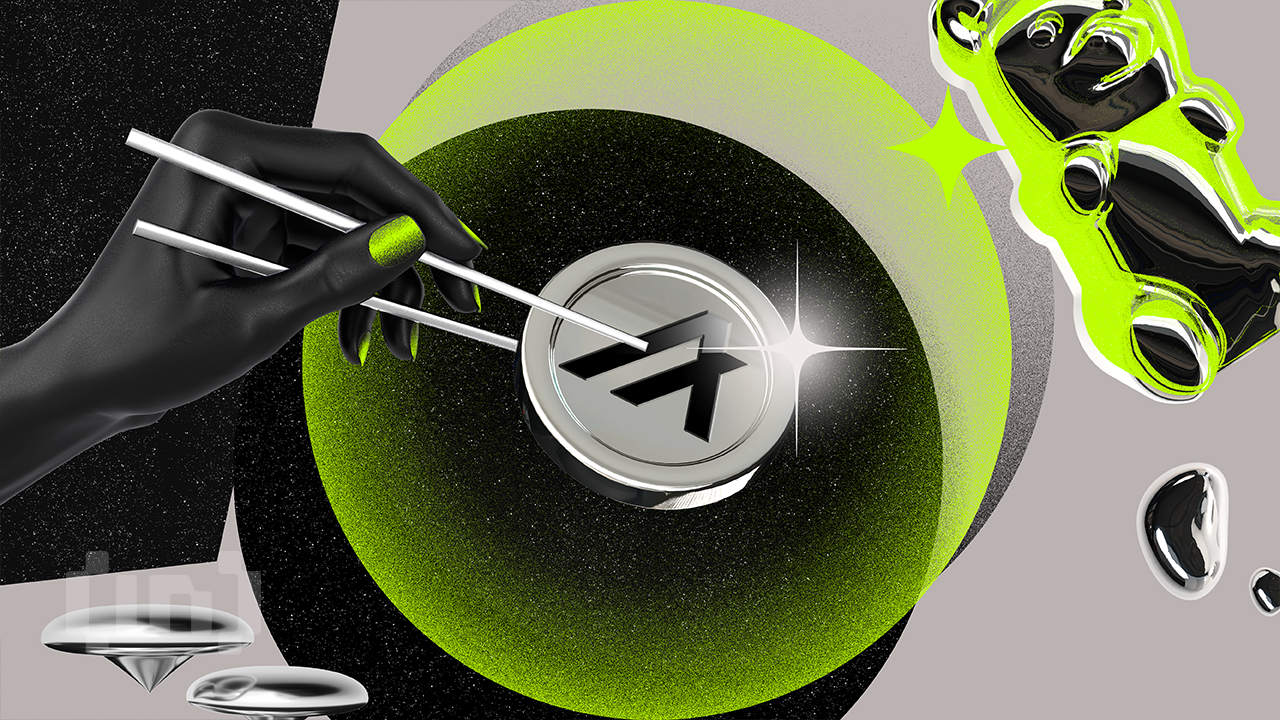 Algorand (ALGO) price has initiated a short-term breakout. There is an important resistance area near the $0.35-$0.36 level. A breakout above this would confirm a bullish reversal.

ALGO price is trading inside an ascending parallel channel since falling to an annual low of $0.275 on June 16th. Such channels usually contain corrective activities. This would mean that the channel is expected to break eventually.

On 23 September, the price of Algorand seemed to be breaking out of the channel. However, it failed to maintain its upward move (red circle) and fell shortly after.

Currently, ALGO price is trading in the middle of the channel. So far, the midline has acted as both resistance (red sign) and support (green sign) at times. So, a movement above this would provide a bullish ALGO price prediction, while the opposite would be true for rejection.

The daily RSI is neutral as it is moving freely above and below 50. This movement usually occurs when the trend is undetermined.

A closer look at Algorand price action from the two-hour chart gives a bullish outlook. ALGO price has broken above a descending resistance line which was the highest level since September 26 above.

ALGO price is now approaching a key resistance area between $0.35-$0.36. The area is formed by the 0.5-0.618 Fibonacci Retracement resistance level and coincides with the midline resistance from the previous channel.

As a result of this confluence of resistance levels, a retest of this area indicates that the ALGO price is in a bullish trend and will continue to move upwards.

Conversely, a rejection could fall towards the support line of the channel and yearly lows.

The wave count also notes the importance of the $0.35-$0.36 area. As it stands, there are two main possibilities for wave counting. Algorand price has started a new five-wave upward movement (white) or ABC correction (red). The former seems more likely.

Currently, ALGO price is trading at the resistance line of a short-term channel, with a 1:1 ratio (white) of potential waves A:C.

So, a breakout from this level would go a long way in suggesting that the rise is instead a five-wave upward move. Additionally, this would confirm a breakout from the previously mentioned long-term resistance levels and confirm bullish technical analysis. This will be a good sign for the future price.

On the other hand, a sharp rejection would confirm both the Algorand price prediction and the resistance level.