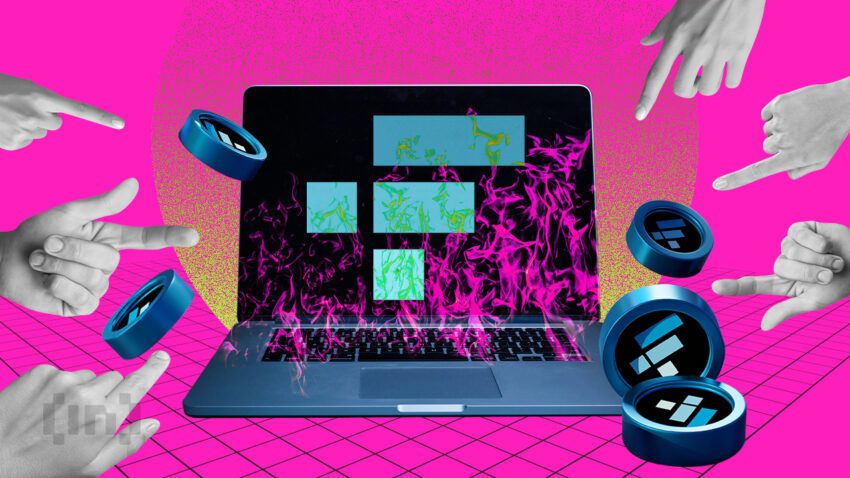 Reports have emerged that Alameda Research, a sister company of FTX, had an $11.5 million stake in a small US bank. Some wonder whether this was intended to bypass the banking license process.

FTX and Alameda Research face increased scrutiny as more details about their financial dealings come to light. Alameda, a subsidiary of FTX, owned an $11.5 million stake in a small US rural bank. The bank is called Farmington State Bank (FSB) in Washington State and has only three employees.

The deal is being scrutinized for several reasons. For one, analysts are examining how FTX dipped its fingers into the wider financial ecosystem. Second, and perhaps more importantly, he worried that the exchange could use the stake to bypass banking license laws.

FSB is one of the smallest banks in the US, and the stake was more than twice its net worth. It specializes in providing agricultural loans to farmers. The New York Times reported that 85% of the $84 million in deposits came from four accounts alone.

Attention will shift to how FTX managed to get approval to buy a stake in the bank. The NYT noted that “Banking veterans say it is hard to believe that regulators would have intentionally allowed FTX to gain control of Bank of America.”

Resolution strategy is nothing new for FTX

In the past, FTX has used workarounds to bypass licensing procedures. It acquired an Australian company that already had a license called IFS Markets. This allowed it to bypass the regular process for obtaining a financial services license.

The Australian Securities and Investments Commission has since suspended the license for the exchange in Australia. About 30,000 Australians are reportedly creditors of the exchange.

FTX had also attempted to obtain a license in crypto-friendly Switzerland, but the application was rejected by the FINMA regulator. The reasons for the refusal were not made public.

FTX is facing problems in other crypto-friendly areas as well. Dubai’s Virtual Assets Regulatory Authority (VARA) suspended the license of FTX as the exchange was collapsing. It cited bankruptcy as the primary reason behind the repeal.