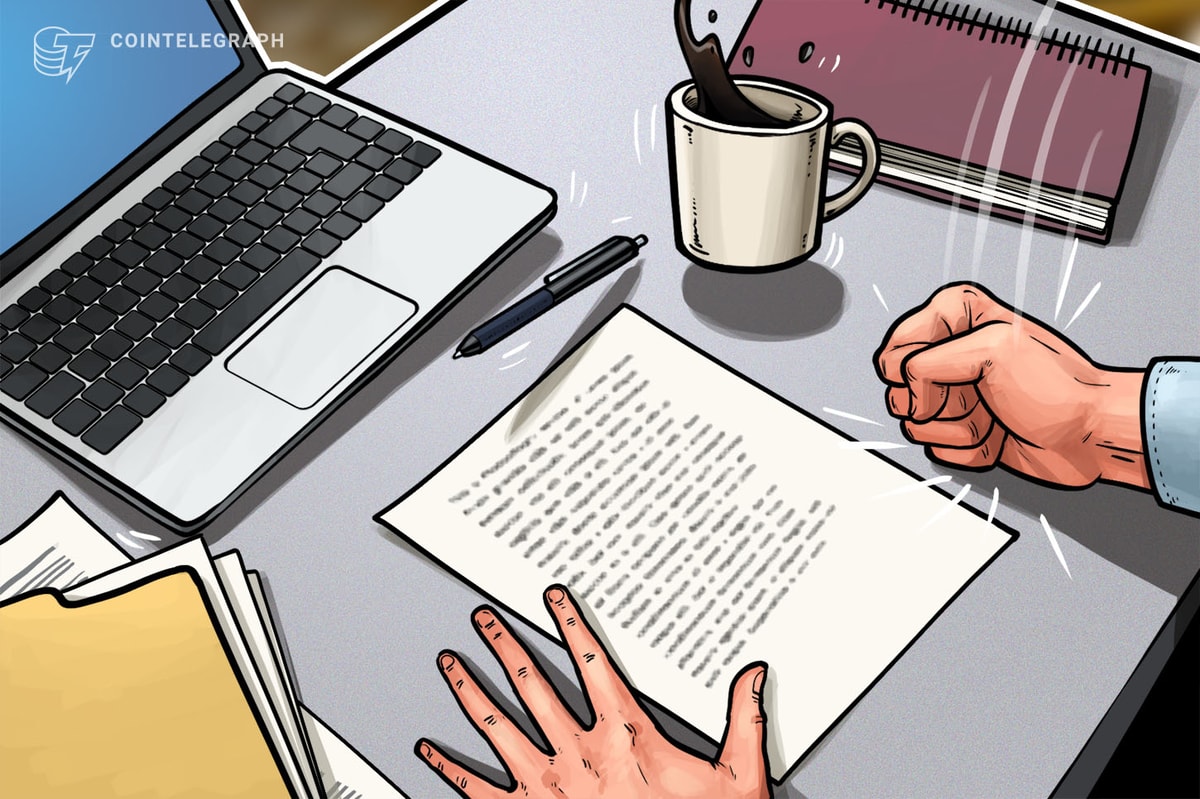 A group calling itself “Victims of Ankr Exploit” have claimed that its members lost over 13,000 BNB liquid staking coins (over $4 million worth at the time of writing) as a result of the Dec. 2 Ankr exploit, but have not been adequately reimbursed by the Ankr company.

According to a Jan. 19 statement from the group received by Cointelegraph, affected members alleged that they have only received half of the amount they lost. The group has called on Binance’s Chanpeng Zhao (also known as “CZ”) to put pressure on Ankr to get the funds released.

Ankr CEO Ryan Fang responded to the allegations in a Telegram conversation with Cointelegraph. He stated that both the Stadr and pSTAKE teams agreed to a 50% reimbursement plan, which he said were signed by representatives from both companies. “This amount is basically signed off by projects,” he said. “We did basically what affected project asked us to do.”

1/4 We, the victims of Ankr exploit, are increasing the reward from 100 BNB to 110 BNB (worth $28700 currently) for the person (including influencers and media) that:

✅ helps @cz_binance to understand the unfair compensation AND;
✅ makes @ankr to compensate us 100% https://t.co/sZlkqGW58a

The group argued that Ankr has refused to compensate them fully because the stkBNB and BNBx liquid staking tokens lost were competitors to Ankr’s own ankrBNB tokens:

“It is obvious that there is a segregation and discrimination of victims that is unjustifiable. And [a] fact that out of X protocols impacted, only two of them (Stader and pSTAKE), direct competitors of Ankr, see their users discriminated as victims.”

Citing a tweet from ZachXBT, they argued that Ankr has the ability to compensate them fully because it recovered 1,559 ETH (approximately $2.4 million worth at the time of writing) from Huobi Global after the attacker tried to use it to cash out.

The Ankr BNB staking protocol was hacked on Dec. 2, 2022, and the attacker was able to obtain $5 million in crypto from the attack. On Dec. 21, the company announced that the attack had been carried out by an ex-employee. In the same announcement, it vowed to shore up its security practices and reimburse victims.

Update: This article has been updated with comments and clarifications by Ankr CEO Ryan Fang

SBF responds to US prosecutors, requests access to FTX funds
Top 5 crypto transactions of the week
Nebraskangooner gives his opinions on whether news affects BTC price