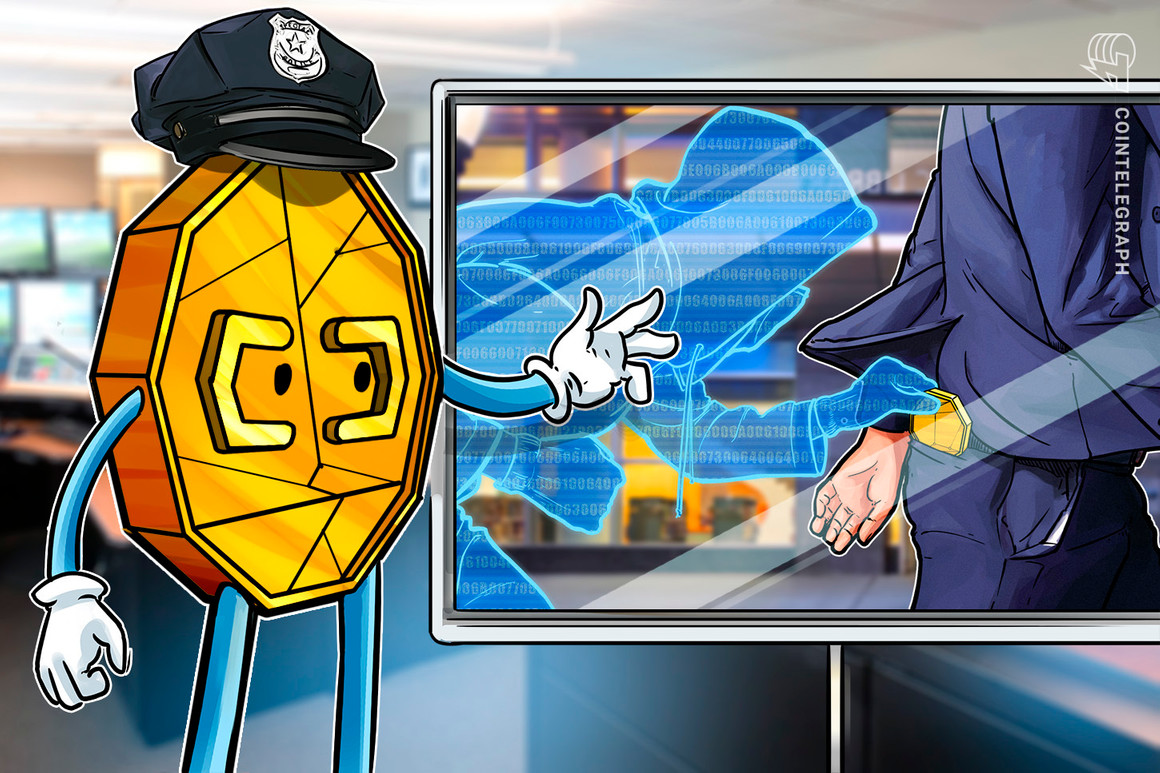 The Organization for Security and Co-operation in Europe (OSCE) organized a five-day training course on cryptocurrencies and Dark Web investigation for Uzbekistan’s police and prosecution forces. The course is a part of OSCE’s consistent efforts to educate Central Asian law enforcers on the emerging technologies that criminals might abuse in a strategically important region for the global drug trade.

As the official press release from Oct. 21 goes, representatives from the General Prosecutor’s Office, the Ministry of Internal Affairs and the State Security Service attended the training from Oct. 17 to 21 to learn about the main concepts and key trends in the areas of internetworking, anonymity and encryption, cryptocurrencies, obfuscation techniques, Dark Web and the Tor networks.

The enforcers became acquainted with methods for seizing cryptocurrency and blockchain analysis developed by the European Cybercrime Training and Education Group (ECTEG). The OSCE has even donated a new computer classroom to the General Prosecutor’s Academy.

The course became the first national training in Uzbekistan delivered within the second phase of the “Capacity Building on Combating Cybercrime in Central Asia” extra-budgetary project, which is funded by the United States, Germany and the Republic of Korea. National training activities will continue across the region throughout 2022 and 2023.

In 2020, OSCE has also conducted a training program on crypto enforcement for Central Asian countries. Back then, the scope of participating enforcers was much larger, with representatives from Azerbaijan, Kazakhstan, Kyrgyzstan, Russia, Tajikistan, Turkmenistan, Uzbekistan and Mongolia attending it in the city of Almaty.

Related: Armenia aims to position itself as a Bitcoin mining hub

In August, the government of Uzbekistan, which had previously made significant steps toward a moderate approach to crypto, restricted access to a number of large international crypto exchanges, including Binance, FTX and Huobi, due to accusations of unlicensed activity.

The OSCE is the world’s largest regional security-oriented intergovernmental organization with observer status at the United Nations. Based in Vienna, it focuses on issues such as arms control, promotion of human rights, freedom of the press, and free and fair elections.

Unclear regulations drove 95% of trading activity offshore: Coinbase CEO
Meta reportedly plans 'large-scale layoffs,' but what of its metaverse division?
Binance Aims Crypto Recovery With $1B Fund, 7 Others With $50M