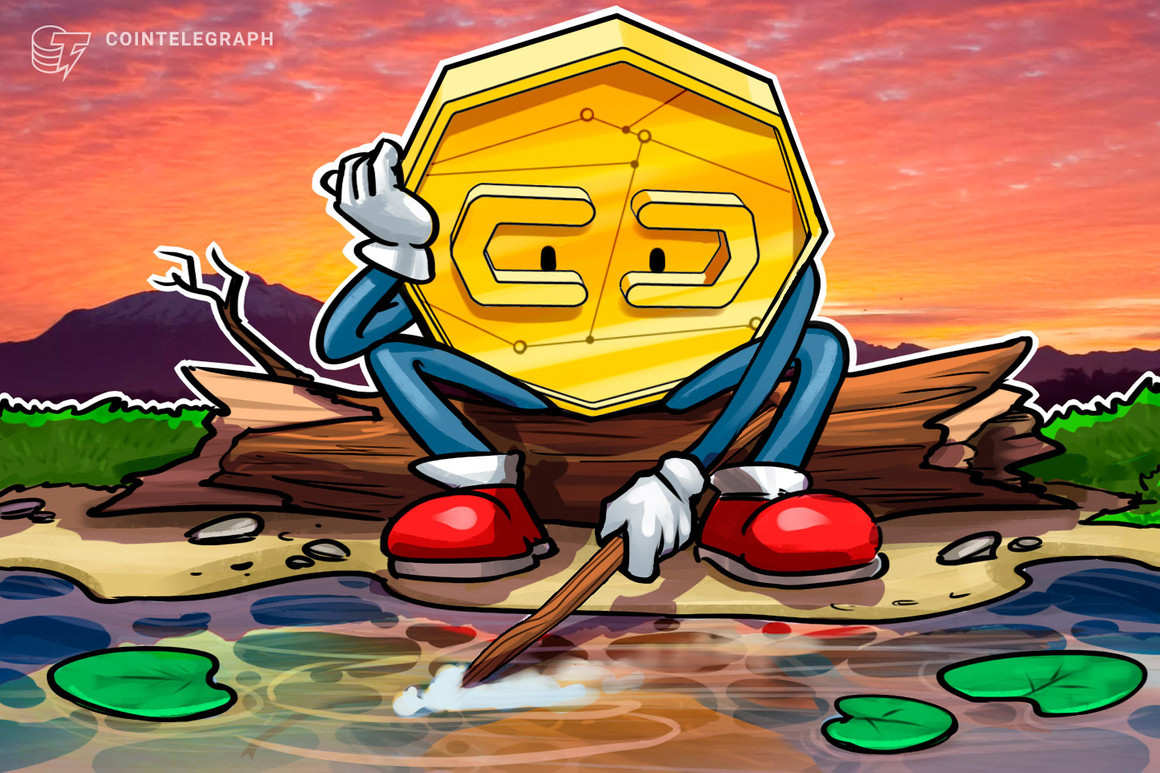 On Oct. 18, the product team at cryptocurrency exchange Binance held an ask-me-anything session with users on Reddit. Of particular interest was a discussion that arose regarding retrieval fees for crypto sent on different networks than the recipient’s wallet address on Binance. According to user Maxx3141, who brought up the issue:

“I accidentally send WETH [wrapped Ether] to my Polygon address two months ago. Your exchange supports Polygon, but just for MATIC. It was only like 100$ in value. I found out you previously could recover this for a 30$ fee, and I thought that was fine. But when I contacted you, I found out you just raised the fee to 500 BUSD.”

Another user, Superb_Dragonfruit63, also raised the issue of having to pay 500 BUSD for crypto retrievals on unmatched transactions, to which the Binance staff responded:

“Token retrieval requires tech and operating effort, which is why we charge a certain fee for processing. It would cost similar effort and time regardless of the value. Thank you for the feedback; we will continue to review our fee structure as we progress.”

Unlike noncustodial wallets, wallets on centralized exchanges require matching the deposit network addresses of the sender and the recipient. Thus, accidents such as sending unlisted tokens or coins on different networks that are otherwise compatible (i.e., sending Bep-20 BNB to an ERC-20 ETH address) result in the funds failing to appear on the exchange’s user interface. Instead, exchange staff must manually access their wallet address to recover the funds.

A few months prior, Binance charged 0.001 BTC (around $40 at the time) to recover users’ funds that had been sent erroneously. However, not everyone felt sympathy for the users voicing their displeasure at the fee increase. One individual, gamma55, wrote a while back in a post on the same issue:

“Given that Binance needs to pass the issue to someone with privileges to do manual transfers from hot wallets, the fee is pretty normal, really. The normal hourly price for a person of that rank [with access priviledge] is easily hundreds of dollars, so they just bill you what they would for bigger clients. Don’t send coins and tokens on the wrong networks, and it won’t cost you a cent extra. Fifty bucks was too cheap and was probably abused to gain support for unsupported shit.”