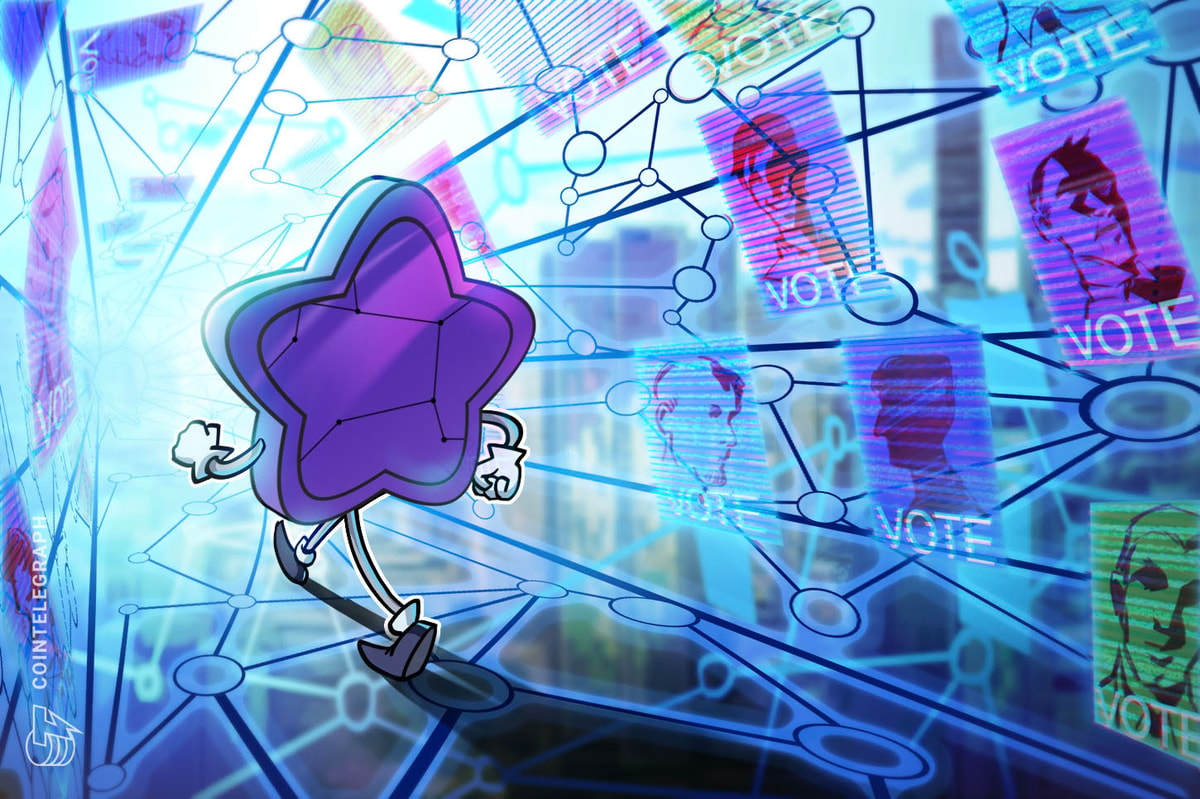 In a Dec. 15 notice, the FEC said it was “permissible” for DataVault holdings to send nonfungible tokens, or NFTs, to political campaign contributors without violating rules on corporate contributions. According to the election agency, DataVault will receive “reasonable compensation” for each NFT issued to contributors, as well as track all tokens issued for its own records.

“The Commission concludes that DataVault’s proposals to provide political committees with NFTs on the same terms that it regularly offers its non-political clients would be a permissible extension of credit by DataVault in the ordinary course of business,” said FEC Chair Allen Dickerson. “Under the Act and Commission regulations, an incorporated commercial vendor may extend credit to political committees under terms substantially similar to those the vendor offers non-political debtors. DataVault is a ‘commercial vendor’ because its usual and normal business involves the provision of the same services that it proposes to provide to political committees.”

“We are very pleased by the unanimous approval by the FEC of our patented DataVault platform for use by political campaigns here in the US. In a broader view, we believe, Blockchain technology represents the future for elections that seek to be trusted and transparent in their outcomes in the future.”

In September, DataVault’s legal team proposed the firm be allowed to send NFTs as souvenirs — “in a manner akin to a campaign hat” — to individuals who contributed to political committees. The tokens would also give tokenholders the option to use them for promoting a campaign “strictly on a volunteer basis and without any compensation.” Any fees from issuing NFTs or transactions would be reported as a “fundraising expenditure,” according to DataVault.

The FEC issued a similar advisory opinion in 2019 on blockchain tokens, saying certain ones were “materially indistinguishable from traditional forms of campaign souvenirs.” In that case, congressional candidate Omar Reyes’ tokens had “no monetary value” and were used as an incentive to engage in volunteer activities for the campaign.

NFTs have sometimes been connected to political campaigns globally. In South Korea, the campaign behind Democratic Party candidate Lee Jae-myung said in January it would issue NFTs showing images of the politician and his campaign pledges to those who made donations.