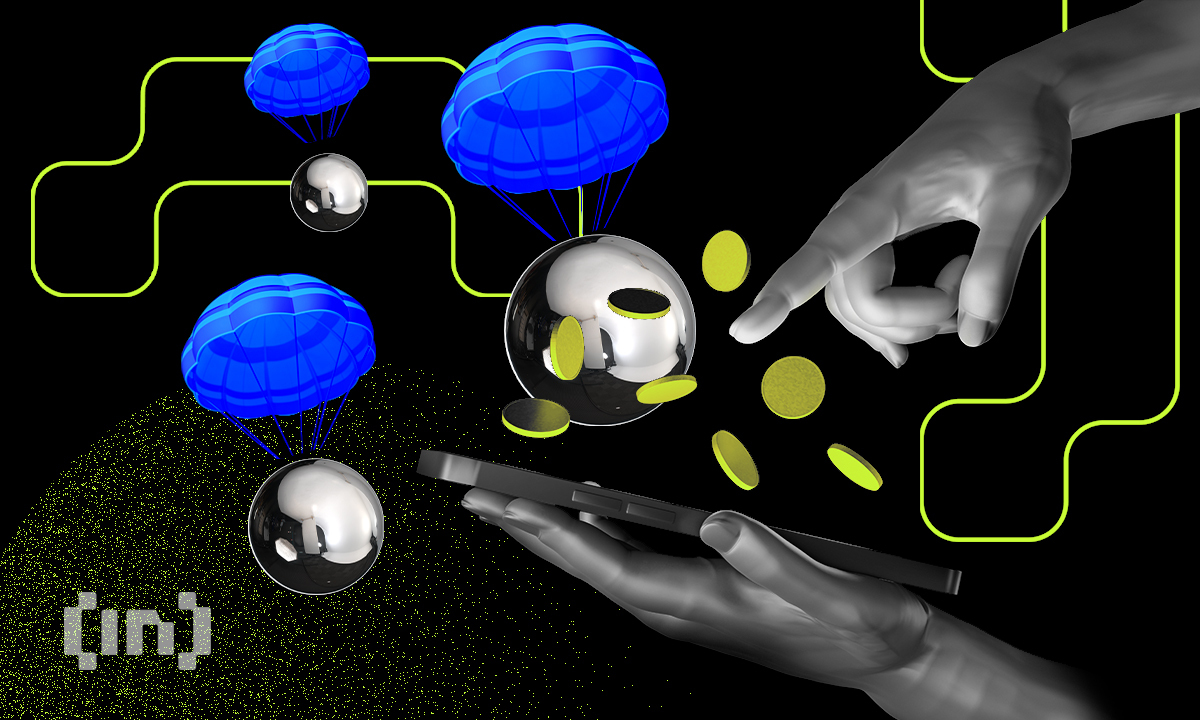 After a long wait of almost two years, the Flair project is finally broadcasting its Spark (FLR) token to XRP holders. The project recently released a new distribution schedule, which states that token distribution will take place between October 24 and November 6, depending on discussions with exchanges.

As stated in its announcement at the end of 2020, Flair planned to circulate the token in the first half of 2021. The snapshot of the network dates back to the same period, with a total of 100 billion Spark tokens.

Everyone eligible for the airdrop will receive 15% of the claimable SPARK tokens that have been allotted to them. Thereafter, the balance will be handed over in a time frame of minimum 25 months and maximum 34 months. This averages out to 3% per month.

Those who have placed XRP on the exchange will be eligible for the airdrop. Among the platforms that support airdrops is Crypto.com. Excluded accounts include Ripple co-founder Jed McCaleb and accounts that received XRP as a result of fraud, theft and scams.

The distribution follows this schedule as the team believes it will help achieve a successful network launch and “provide a strong incentive for utility-creating network partnerships.” It also says that it offers huge rewards for participants who bring value and utility to the network.

The Flair project is bringing Ethereum-like smart contract capabilities to other networks, starting with Ripple. It also plans to bring the feature to Litecoin (LTC).

The Flair project essentially seeks to bring DeFi capabilities to the network. In addition, Spark Token will also provide functionality related to protocol governance, collateralization, and data delivery via an on-chain oracle.

A possible reason for the delay in the project is a legal battle between Ripple and the SEC. This has been going on for years and is about to end soon – the lawsuit is likely to go in Ripple’s favor. There are signs of a positive movement for XRP price. Whales have bought around 300 million XRP in the past few months.

The XRP token has had a pretty good year, with both the end of the trial and the technical developments indicating a good future. Ripple NFT is set to go live in about two weeks, with several collections preparing to launch.

Ripple also wants to make XRP compatible with the Ethereum network. It plans to do this with Ripple Labs and PeerAssist launching the XRP Ledger Ethereum Virtual Machine (EVM)-compatible sidechain on the XRPL DevNet. This will allow Solidity developers to test their apps on users on DevNet.