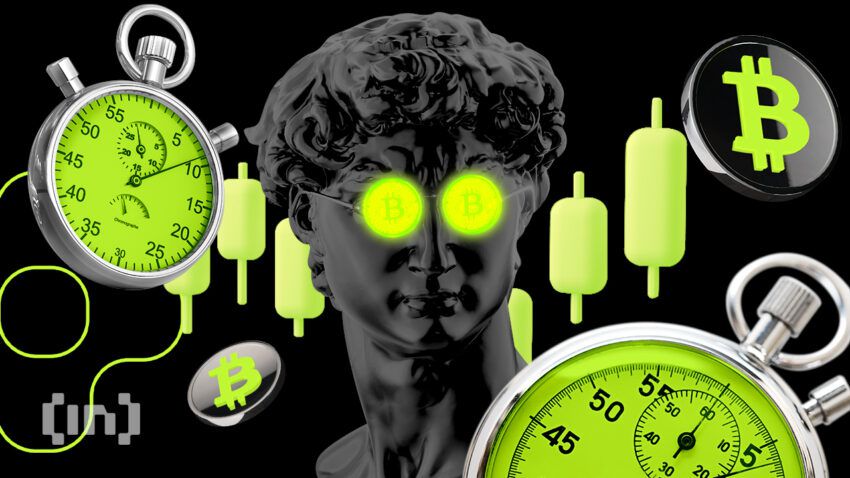 Mo suggested that Argentina’s bitcoin bonds could raise capital for other income-generating activity, with the proceeds being used to pay bond coupons and buy more bitcoin.

Mo also believes that bitcoin could be phased out as the national currency to replace the peso. The peso is rapidly devaluing due to a tangled web of policies that have failed to stabilize its value. He recommends transitioning from pesos to dollars and then from dollars to bitcoin.

He also believes that, like El Salvador, Argentina could mine bitcoin using relatively cheap natural gas and energy from untapped hydroelectric sources.

“Since Argentina has abundant energy, it can only mine bitcoin. That is, buy bitcoin with electricity,” suggested Mo.

Mo has not yet worked with Argentine leaders on the possibility of bitcoin bonds in the country, but has been instrumental in the issuance of Salvadoran bitcoin bonds.

The Salvadoran program rollout took a step in the right direction yesterday when a presidential spokesman published a presidential bill presented to lawmakers seeking to create a legal framework for the bonds.

Since adopting bitcoin as legal tender in September 2021, El Salvador’s President Nayib Bukele has faced backlash from the International Monetary Fund and ratings agency Moody’s, which said the country’s bitcoin trades raised its risk profile. Have given. The country has also faced technical issues with its Chivo wallet.

However, despite the hitches, bitcoin payments have gained popularity, being accepted by hotels, restaurants, pool halls and even street vendors. A small seller can keep the bitcoin, while large businesses use it as a marketing strategy.

On the other hand, Argentina traditionally views the US dollar as a safe haven long-term asset. But that strategy was thwarted by the government. They limit dollar purchases to $200 and impose heavy taxes on dollar-denominated transactions.

Despite its volatility, Argentines now prefer bitcoin over the peso and dollar. According to an August 2022 article in The New York Times, nearly a third of Argentinians trade cryptocurrencies at least once a month. They find it easier to deal with the short-term volatility of bitcoin than with the devaluation of the national currency.

The recent collapse of crypto exchange FTX and mounting criminal charges against its former CEO, Sam Bankman-Fried, has drawn attention to whether cryptocurrencies like bitcoin are a problem or whether the collapse is simply an issue of irresponsible business practices.

Bitcoin extremists such as MicroStrategy executive chairman Michael Saylor quickly distanced bitcoin from the FTX position, arguing that unlike most cryptocurrencies on exchanges, bitcoin is a commodity rather than a security. Furthermore, Saylor argues that it does not require an issuer. It also needs to be kept by someone other than the owner.

In a CNBC interview on November 17, 2022, Strike CEO Jack Mollers said that the FTX saga was “nothing but an absolutely despicable and malicious crime”, and that it was an inflection point where people are starting to realize that “There is bitcoin and there is everything else.