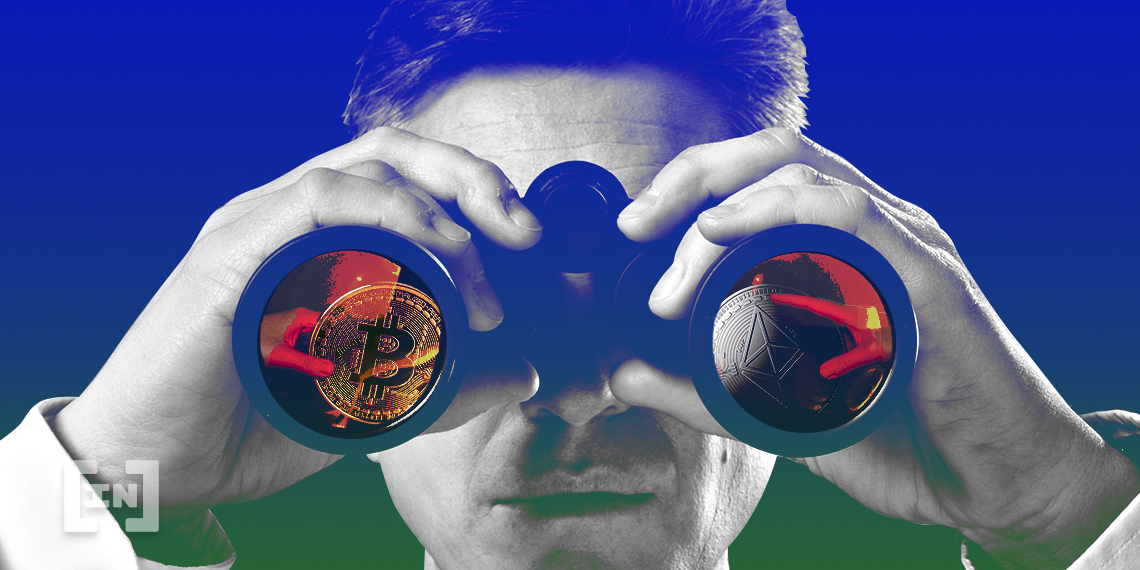 Crypto companies will face a tougher US Securities and Exchange Commission (SEC) in 2023, according to chairman Gary Gensler,

Gensler said the agency was tired of waiting around for crypto-related firms to comply with its rules. The statement follows the latest regulatory action taken by the commission – the SEC suing Sam Bankman-Fried over the FTX collapse.

The regulator also sued SBF maintainers Gary Wang and Carolyn Ellison for their roles in the collapse of FTX. Both are cooperating with prosecutors and have entered into a plea agreement with authorities.

Gensler previously described the crypto industry as the Wild West.

The SEC chairman had also urged crypto companies to interact with the regulator and register their businesses. According to him, most crypto assets are unregistered securities that should be under the purview of the SEC.

Meanwhile, on December 22 TweetGensler said that crypto platforms must comply with securities laws as risks to investors still remain. He said the SEC would do everything in its power to bring the industry into compliance.

However, not everyone agrees with the SEC’s approach to regulating crypto. Many in the industry have described this as a regulation-by-enforcement approach that will fail to achieve the desired results.

The recent collapse of FTX has brought the need for crypto regulation to the forefront again. Gensler’s treatment of FTX has also come into the limelight.

US MP Tom Emmer has strongly criticized the regulatory chief and his commission for their approach to the industry. In addition, Ripple’s General Counsel Stuart Alderotti also criticized Financial regulator for its failure in the collapse of FTX. Alderoty Said“SEC has lost the plot line.”