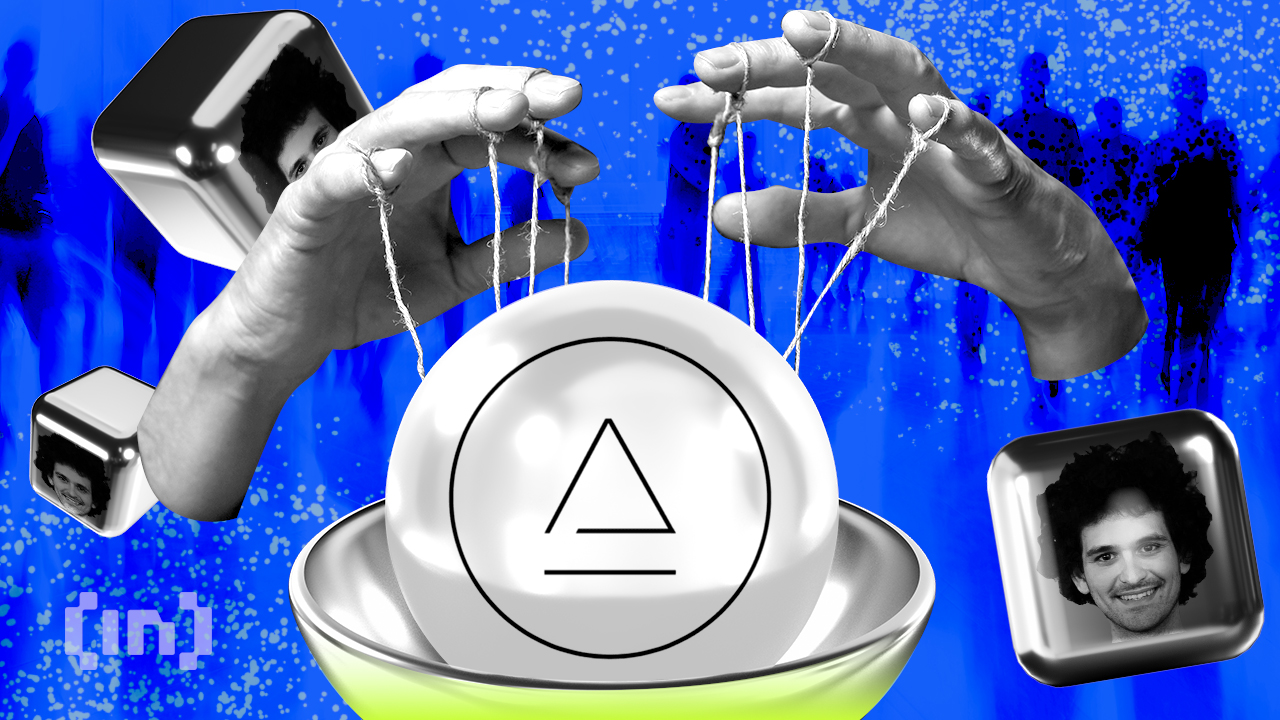 Judge Abrams recused herself because of a potential conflict of interest involving her husband’s firm and previous work with FTX. SBF partner Ellison pleaded not guilty and cooperated with officers.

There have been a series of legal developments in the case involving Sam Bankman-Fried (SBF) and bankrupt exchange FTX. Judge Ronnie Abrams recused herself because of a potential conflict of interest involving her husband’s law firm, which previously advised FTX.

SBF partner Carolyn Ellison also pleaded guilty to multiple charges and is cooperating with authorities. The outcome of the trial, which many expect, will land the SBF in jail. Now it is in the hands of a new judge who will need to be appointed. Prior to her separation, Judge Abrams set SBF bail in the amount of $250 million and placed her under house arrest at her parents’ California mansion.

Carolyn Ellison is cooperating with authorities

Both are now cooperating with prosecutors. Ellison told the judge that he agreed with the SBF to conceal the fact that Alameda Exchange borrowed unlimited amounts from FTX from investors, customers and lenders.

Bankrupt crypto exchange FTX paid $12 million to the law firm representing it in the bankruptcy case, according to the latest court filing.

The exchange filed for bankruptcy on November 11, and the filing reveals that it paid a $12 million retainer fee to the law firm Sullivan & Cromwell just prior to the filing. So far, the law firm has netted only $3 million for its work in the bankruptcy filing alone.

Another court filing revealed that other law firms have been working for FTX and received money from the exchange for their services. These include Quinn Emmanuel and Landis Rath and Cobb.

Quinn Emmanuel is acting as special counsel for FTX and its board of directors for any litigation action the bankruptcy estate may bring and has received $575k for filing within three months.

Sam Bankman-Fried had planned to inform Congress in her testimony that Sullivan & Cromwell was one of the exchange’s primary law firms, but the law firm denied it, saying that its work with FTX was mostly related to acquisition transactions and regulatory filings. based on enquiry.

Similarly, Quinn Emmanuel has distanced itself from SBF, saying that although it signed an engagement letter with the disgraced CEO, it has never worked with him, and is now his client.