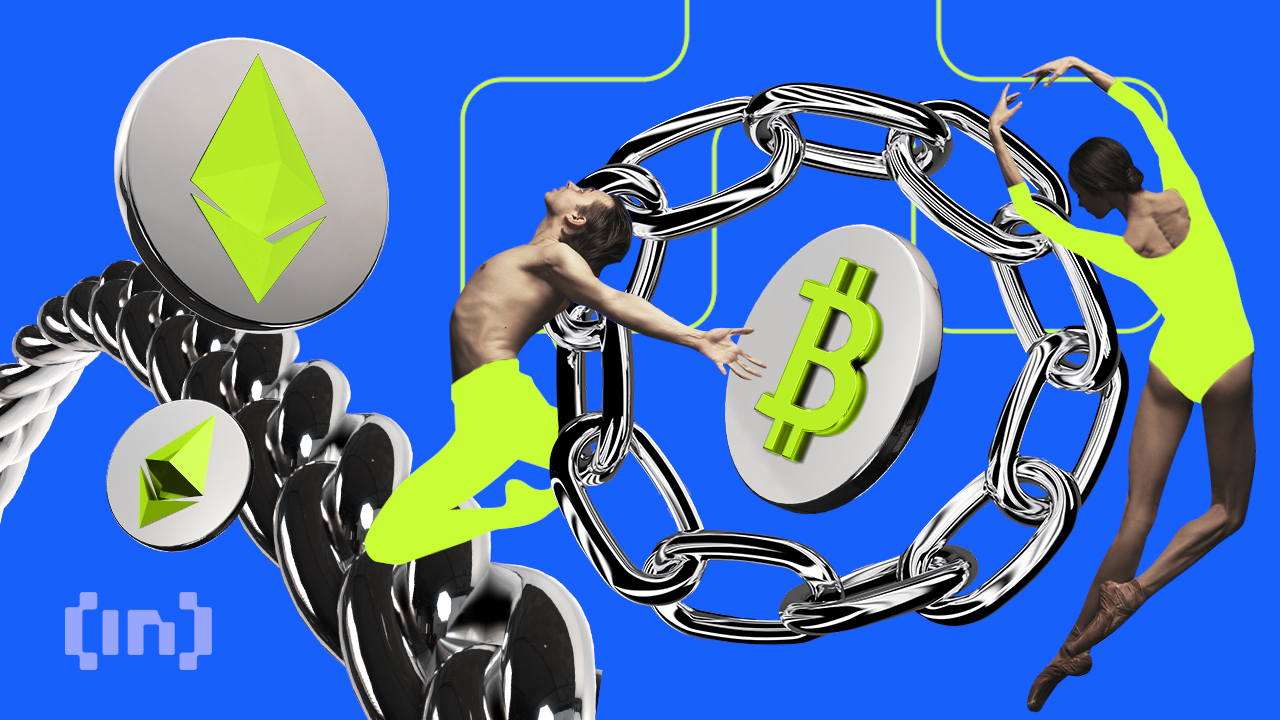 The 40% increase in crypto adoption by Latin American countries over the past year was largely driven by remittances.

According to data from Chainalysis, citizens of these countries received $562 billion in crypto payments between July 2021 and June 2022. As per their latest report, remittances were a driving factor behind this increase. Faced with runaway inflation, many also used stablecoins to preserve value, as local currencies fell in value.

Remittance payments have been a common feature in Latin American economies for some time. High-paid workers abroad often send a significant portion home to support their families. The formal remittance market this year was approximately $150 billion.

While the spread of crypto-based remittances has not been uniform across the region, it has been rapid where it is. For example, in El Salvador, where the government introduced bitcoin as legal tender last year. To facilitate the use of cryptocurrency, the government encouraged the use of its official Chivo wallet. Between January and May of this year, the system processed $52 million in bitcoin remittances.

Meanwhile, Mexico has seen billions in crypto-based remittance payments over the past year. As of June this year, Mexico’s largest crypto exchange, Bitso, facilitated $1 billion in payments from the United States. This represents about 4% of the $51.6 billion remittance market in the country and a 400% year-on-year growth.

Similarly to inflation-stricken economies in the Middle East, Latin Americans are using crypto to store value. The currencies of Argentina and Venezuela in particular have been in trouble for the past year. In the former, year-on-year inflation has reached 79%, while in the latter it has reached 114%. This means that the value of these currencies has almost halved since last year.

As a result, citizens of these countries are turning to stablecoins to maintain some value on the back of their money. US dollar-based stablecoins, including USDT, USDC and USDD, have proven particularly popular in Argentina due to the current strength of their native currency. As a digital currency, stablecoins are easy for anyone to access. Recent Mastercard data showed that a third of consumers in Latin America shop with stablecoins on a daily basis.

Can it stay above the $20,000 level?
White House to host global meeting to tackle ransomware threat
Japan’s International Payments System will test plastic cards for CBDC