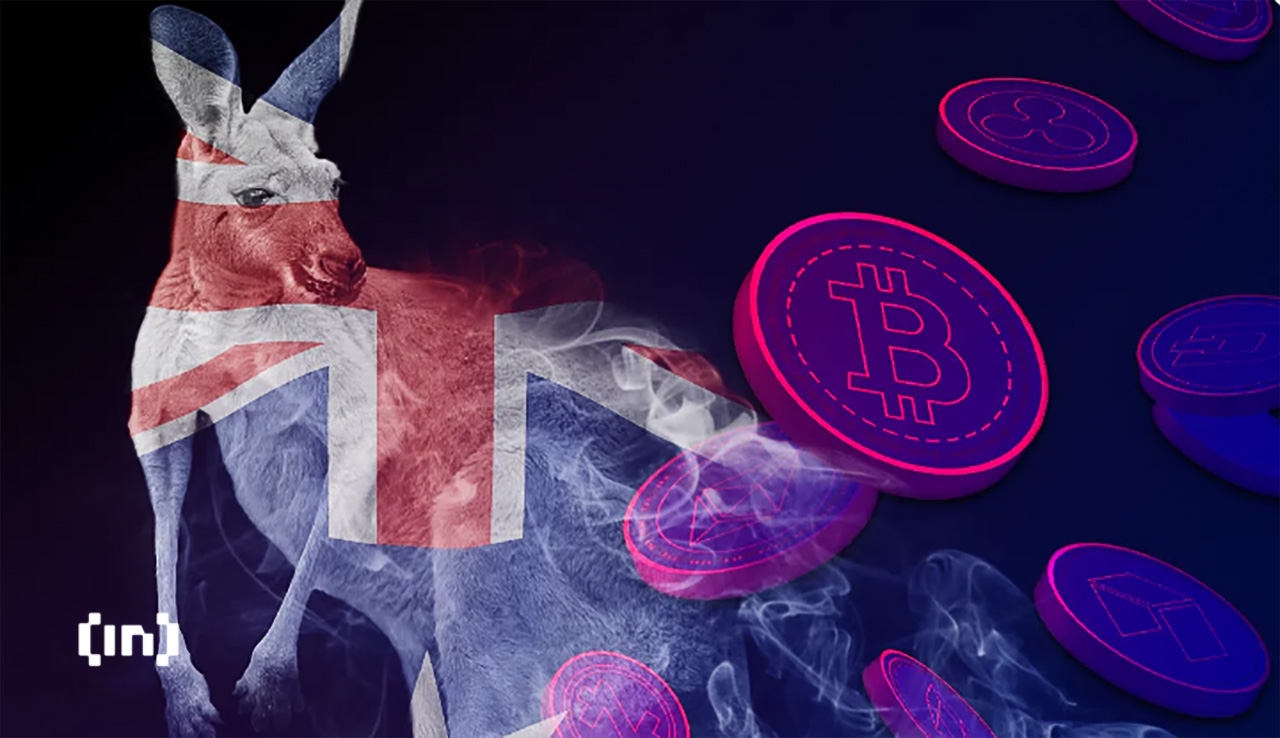 The Australian Securities and Investments Commission (ASIC) has sued the issuer of the digital currency Qoin Crypto, alleging that the company misled or defrauded nearly 80,000 users,

Australia’s corporate watchdog has also alleged that BPS Financial Limited engaged in unlicensed conduct prior to federal action being taken against the company.

The creator of Qoin could face civil penalties in court for making false representations. The company reportedly tricked its users into believing that Qoin can be exchanged for other crypto or Australian dollars on an independent exchange.

In addition, digital currency was portrayed as a medium of exchange for goods and services as BPS showed it is used by many businesses and merchants.

In a statement, BPS Financial Director Tony Wiese explained ABC News“BPS does not agree with ASIC’s position and will defend the case… Our focus remains on developing the QN project technology and ecosystem.”

Meanwhile, the regulator sees representations of the company as a “registered, regulated or approved” business as false or misleading.

The deputy chair of the regulator, Sarah Court told abc“We allege that, despite what BPS has represented in its marketing, QIN merchant numbers have been declining, and there were times when it was not possible to exchange QIN tokens through independent exchanges. “

“ASIC is particularly concerned about the alleged misrepresentation that the Qoin facility is regulated in Australia, as we believe more than 79,000 individuals and entities have been issued with the Qoin facility. may believe it was in line with financial services laws, when ASIC believes it was not,” she said.

On October 17th, the regulator announced that it had placed three crypto funds on interim stop orders for 21 days. The order includes the Holon Investments Australia Limited (HOLAN) offering of the Holon Bitcoin Fund, the Holon Ethereum Fund and the Holon Filecoin Fund.

The regulator’s issue with the offering was “non-compliant target market determination (TMD)”, as the funds were available to retail investors without consideration of suitability.

“ASIC believes that the funds are not suited to the broad target market defined in the TMD, which includes investors with: potentially medium, high or very high risk and return profiles,” the release said.

The stern action came after it was found that Australian exchange ACX had used investor funds to fund operations before going into liquidation last year.

Cryptocurrency fraud and scams have cost Australia $250 million so far this year. And Australian Senator Andrew Bragg has proposed a crypto bill to regulate the digital asset class.

The number of new Australian investors entering the cryptocurrency market could exceed one million next year.