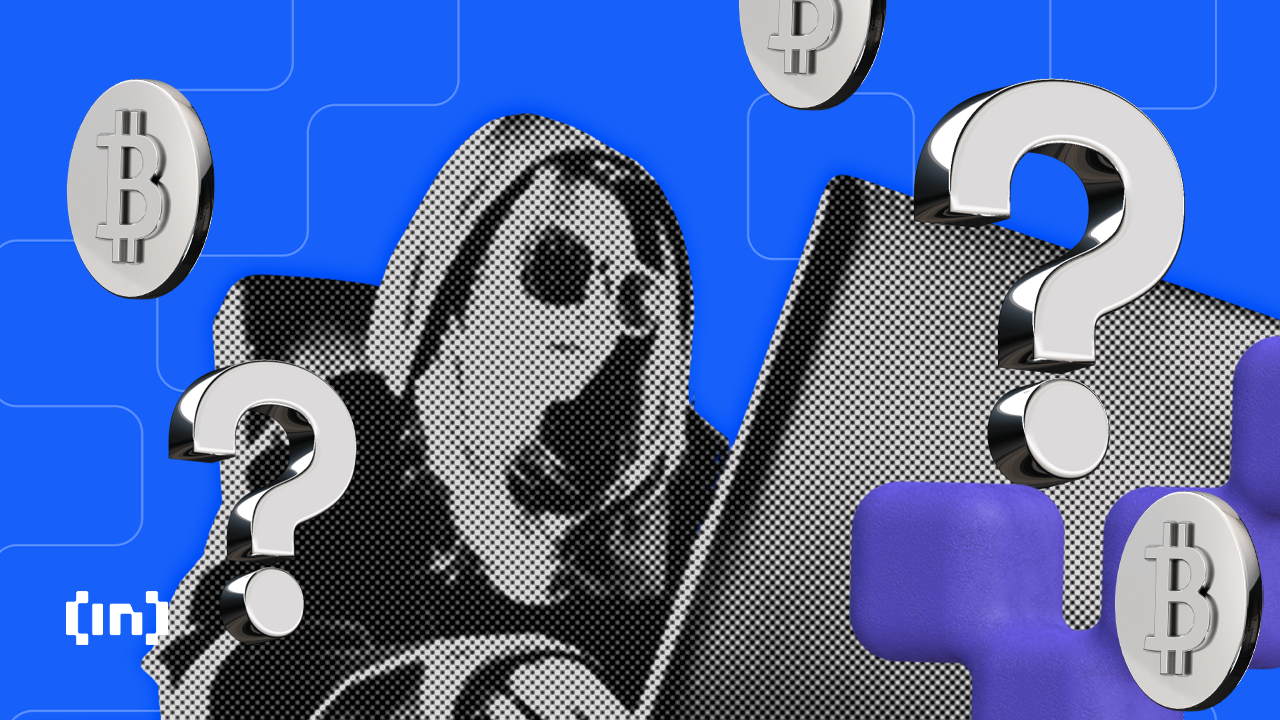 The UvToken project experienced a hack earlier today in which an attacker stole 5,000 BNB, worth approximately $1.5 million. The team is currently investigating the incident.

Digital asset management ecosystem UvToken has been hacked Update on Twitter. The team said that UvTokenWallet’s eco staking project was hacked and an investigation is currently underway. It also confirmed that other ecological projects have not been affected.

Peckshield said there were about 5,000 BNB stolen, which is worth $1.5 million. The funds have been transferred to crypto mixing service Tornado Cash to prevent it from being traced.

The team is currently working with Security Web3 looks to cyber security firm Encilia to join the companies to minimize damages, with both sides engaging in discussions on Twitter.

It is not clear exactly how much has been stolen and whether the UvToken hack has been prevented. The attack happened just a few hours ago, and there are no details on how exactly the Echo project was exploited.

According to the project, UVToken is committed to providing a secure, convenient and efficient decentralized digital asset platform to the public through its unique technology.

UvToken claims to have aggregated all the functions of traditional wallets and through the design of decentralized contracts and product functions.

Web3 Foundation makes bold claim to SEC: 'DOT is not a security. It is merely software'
Almost 70% of Crypto Millionaires Use These 5 Tools to Maximize Profits
BTC, Ethereum and XRP Price Prediction: Relief Rally Begins