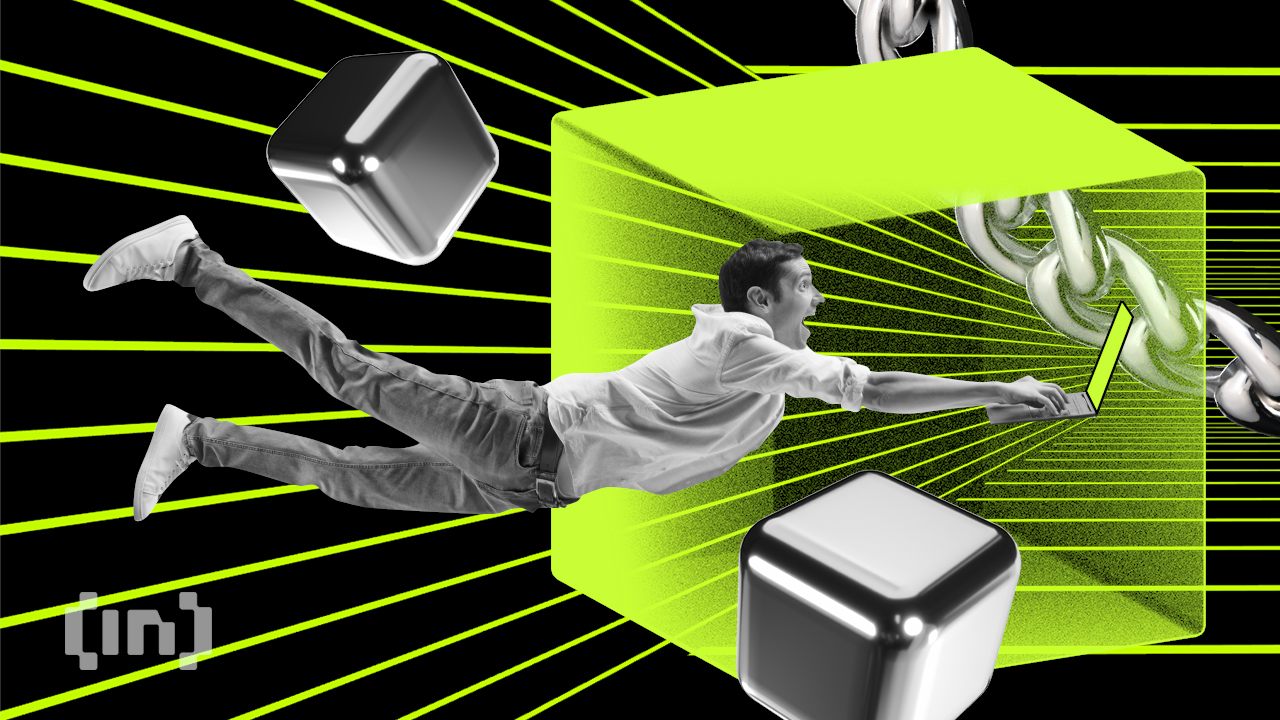 Polkadot and Ethereum co-founder Gavin Wood has resigned from his role as CEO of Parity Technologies.

Wood will remain a majority shareholder in Parity Technologies and assume a more technologically focused role.

Wood co-founded Parity, a for-profit blockchain technology company, in 2015 with Aaron Buchanan, TJ Saw, Ken Kapler, and Jutta Steiner. He assumed the position of CEO in 2020 after the last co-founder left.

In an official Parity blog post, Wood said that he did not aspire to become CEO, and it is not a role that would make him happy moving forward.

“Anyone who has worked with me knows where my heart is. I am a thinker, coder, designer and architect,” he said. “I may function well as a CEO for a short period of time, but this is not where I will find eternal happiness. A good CEO needs to be available to others on a more frequent basis.”

The former CEO spent the last two years building a team of senior executives that he hopes will free them up to work on technology. He will now assume the title of “Chief Architect” to help make Polkadot and Web3 more valuable to the general public.

Parity Technologies co-founder Björn Wagner will take over the reins from Wood.

“I have full confidence in Bjorn and the team leading Parity, and Parity will continue to be a strange home for those who want to create something incredible. The real work is starting now.”

Wood, a British programmer, is perhaps most famous for his role in coding Ethereum and being its CTO. Wood initially approached Vitalik Buterin, one of Ethereum’s co-founders, to offer his C++ programming skills to help build Ethereum. According to Buterin, Wood also helped refine Ethereum’s vision. Most of the changes Wood introduced began as subtle differences in vocabulary and emphasis.

Under Woods Watch, Ethereum evolved from a blockchain platform for smart contracts and programmable money to a general-purpose “world computer”. Wood proposed the Solidity programming language to be used in smart contracts in 2014.

After his work on Ethereum, Wood began working on a new idea that would eventually become the heterogeneous multi-chain framework Polkadot. While waiting to begin work on developing sharding specs for ETH 2.0 in 2016, Wood built a basic version of Ethereum with sharding. The architecture of the ETH 2.0 shard is similar to the Parachain in Polkadot. They completed a whitepaper in October 2016 that would become the Polkadot Whitepaper.

Wood is the latest crypto executive to leave after a recent high-profile departure. Last week, a filing from Gemini Europe revealed that Gemini Exchange co-founders Cameron and Tyler Winklevoss had been “eliminated” from their positions on the Gemini Europe board of directors.

The former CEO of crypto exchange Kraken, Jesse Powell, resigned from the top post on September 21, 2022. Powell said the role of chief executive was “exited” as the company grew.

Alex Mashinsky, the former CEO of Celsius Network, said on September 27, 2022 that he would resign from his role. The company rose to fame by offering high-yield crypto products that eventually proved to be unstable.