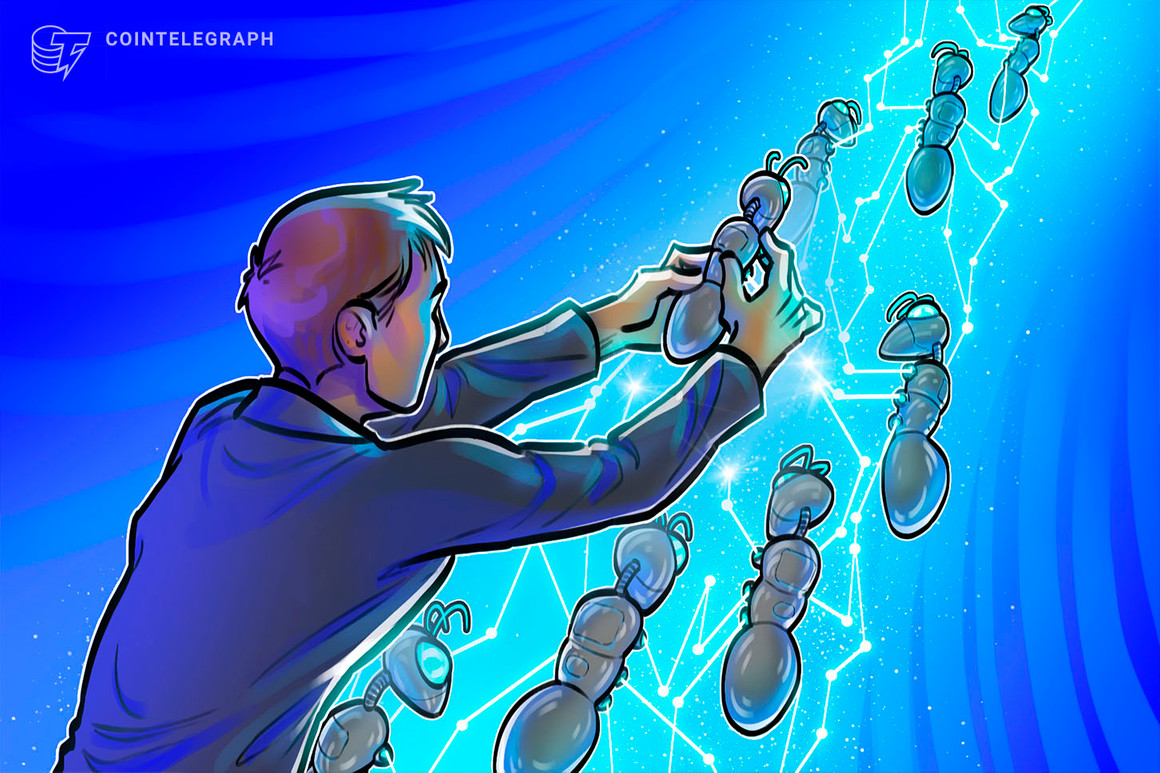 After four years of development and millions in funding, the layer-1 blockchain Aptos (APT) finally launched its mainnet on Oct. 17, albeit to somewhat mixed reception.

The proof-of-stake (PoS) blockchain has seen millions invested in it from venture capital firms and has previously claimed the ability to process 160,000 transactions per second (TPS).

However, some members of the community have pointed out that the claimed TPS is falling far short of expectations on the mainnet.

According to Aptos’ blockchain explorer, the network is seeing around 4 TPS at the time of writing, while some users on Twitter have reported not being able to send transactions.

Others on Twitter noticed the Aptos Discord was closed for a few hours after the launch of the mainnet, accusing the team was attempting to stop discussion around potential launch issues.

Cointelegraph reached out to Aptos for comment and was directed to a “Day one update” tweet by Aptos on Oct. 18.

In the tweet, Aptos said the network is “performing as expected” with activity increasing as more ecosystem participants join. Cointelegraph was able to view a variety of transactions from users using its blockchain explorer.

Day one update:
Today has been exciting. Thank you for all the support!

The Aptos network has been performing as expected and will see increased activity as ecosystem projects onboard and get going.

Aptos also said it closed comments on its Discord and Telegram channels to “protect the community from scams” and they will “return to normal when appropriate.”

The tokenomics of Aptos is not yet publicly available, leading some to cite concerns that cryptocurrency exchanges such as Binance and FTX are listing its token without such information available to their customers.

Aptos has seen millions invested from venture capital firms, with the most recent round of funding in July netting Aptos Labs $150 million. A prior round in March raised $200 million with participants including Andreessen Horowitz (a16z), FTX Ventures and Coinbase Ventures.

Aptos Labs was created by former Meta employees Mo Shaikh and Avery Ching, who were involved in the failed Diem blockchain project, which wound down ​​in February of this year and sold its intellectual property and other assets.

The blockchain is built on a programming language originally developed for the defunct Meta-built Diem blockchain.

Bitcoin price risks $17K amid claim Binance may reject FTX takeover
Bitcoin may need $1B more on-chain losses before new BTC price bottom
Crypto companies are still hiring, but you may not find a job post about it