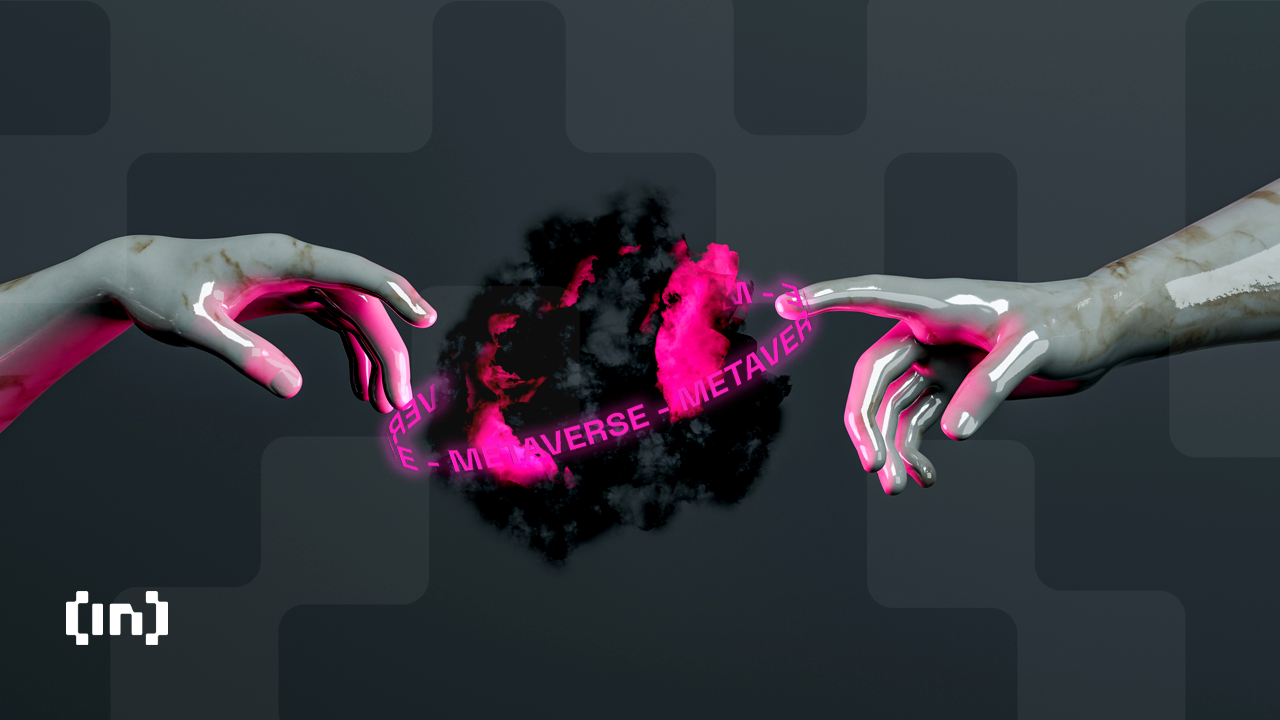 The crypto markets may have been battered by bears this year, but the metaverse and related projects are catching up by storm.

In an industry report released on October 20, DappRadar revealed that interest and demand for Metaverse remains strong despite declining trading volumes.

The virtual world has had a quiet quarter following the hype surrounding the Otherside launch in May. Mint drove Metaverse trading volume to over $700 million for that month alone.

DappRadar reported that without any heavy projects launching in the third quarter, that volume declined 91.6%, up from $893 million generated in the previous quarter.

Additionally, the number of land transactions declined by 37.5% compared to the previous quarter, indicating that “the enthusiasm for these types of projects has not waned, but is approaching a consolidation period.”

In terms of user data, or the number of unique wallet addresses interacting with the dApp’s smart contracts (UAWs), Sandbox and Decentraland have been the most active metaverse platforms throughout the year.

The sandbox has maintained an average of 750 daily wallets interacting with the gaming platform since May. Its NFT market has been on an upward trend for the past five months, with the UAW increasing by 348% since May.

There has been a similar trend with Decentraland, which has maintained a stable UAW of around 800 on a daily average since May. Report in a nutshell:

“Despite the economic uncertainty that the market is currently facing, interest in the Metaverse platform continues to consolidate at increasing rates.”

The report noted that sales numbers for the top ten Metaverse projects decreased by only 11.5% in the third quarter. “We consider this a bullish sign,” indicating that the hype for these types of projects has not diminished.

There were some classic examples, such as The Sandbox Alpha Season 3, which has reached 200,000 active monthly participants. As a result, the platform has managed to increase its sales numbers by 190% from the previous quarter.

The same bullishness cannot be applied to the Metaverse token. Most of them have worked hard during the crypto bear market of 2022. DappRadar said the weak play-to-earn model was partly to blame.

“The weak market exposed weaknesses in the early play-to-earn model, where most of the players’ profits were derived from speculation and inflation of reward tokens.”

CoinGecko tells a bleak story in terms of depreciation from extreme prices for the Metaverse token.

FTX showed the value of using DeFi platforms instead of gatekeepers
Deribit hackers move stolen Ether to Tornado Cash crypto mixer
Put your hands up! Interpol storms into the metaverse