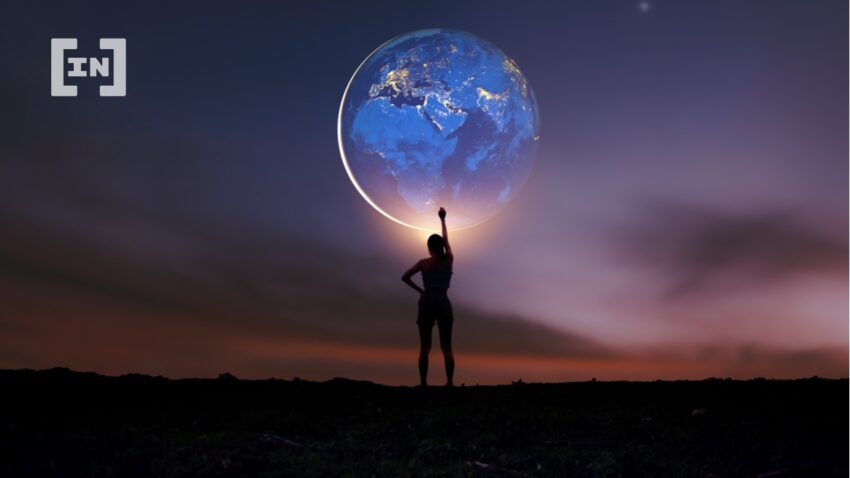 An interconnected global economy encourages smaller regions to develop economic zones. Unable to compete with the natural resources or hard power of larger nations, smaller nations have to specialize. But for an isolated country like the Marshall Islands, located between Australia and Hawaii, options are limited.

The country is so remote that in 2020, it recorded its first coronavirus case in late October. Both cases were US military personnel on flights from Honolulu. Therefore, the tiny republic has chosen a less obvious path: Web3.

As a result of the new Decentralized Autonomous Organizations Act of 2022, legal entities registered in the country will be allowed to formally adopt DAO structures. Organizations from around the world will be able to register in the Marshall Islands as Limited Liability Companies, or DAO LLCs.

The act follows legislation passed in January 2022, which was the first to recognize DAOs of any kind as legal entities. However, at first the law only applied to non-profit organizations. The new law breaks ground in some areas, including creating an investment fund for education and training so that interested parties can more easily take advantage of this new governance structure.

The law is the first in the world to regulate DAOs. The country’s government is hoping this will encourage a wave of adoption in and out of the islands. Thirty DAOs have been registered since the initial legislation was passed. The Marshall Islands are betting on a profitable element to attract many more people.

“Decentralized autonomous organizations provide a huge opportunity to organize people in a more efficient and less hierarchical way,” said Bobby Muller, former chief secretary of RMI and president and co-founder of MIDAO. “We recognize this unique moment in the Marshall Islands to lead in this important location.”

Paving the way for the DAO

Part of the law gives the MIDAO (or Marshall Islands DAO) a formal role in helping new entities incorporate. For those who are registered in the region, MIDAO provides a mailing address and submits annual reports on behalf of the DAO in accordance with the new law.

Its CEO, Adam Miller, tells BeInCrypto that there is nothing unexpected about the move. Especially when you look at the history of the country. “The Marshall Islands is spread across five islands and 29 coral atolls and has been operating from basic decentralization principles for hundreds of years. Now that decentralized governance tools are in place, we believe they can be used for government needs at a more local level which is best suited to the local environment.

There are also very few limits on who and what can register as a DAO in the country. According to MIDAO, being “on-chain” is also not a prerequisite. “Those who own more than 10% of the governance are required to do traditional KYC once a year,” says Miller. “For on-chain DAOs, we are going to do on-chain analytics to make sure that the DAO is not involved in criminal activities or people who are sanctioned.” DAO members and founders will also not have to set foot in the country to take advantage of the new law.

As a result of this groundbreaking legislation, the small Pacific nation is expected to incorporate hundreds of DAOs over the course of the next year.

Legal Clarification Much Needed on The DAO

The DAO is a relatively new governing structure. But, the Marshall Islands is not the only jurisdiction to explore where DAOs fit into the current legal system. Some DAOs are incorporated as foundations in the British Virgin Islands, Switzerland, and the Cayman Islands. As of 16 November, the United Kingdom Law Commission is seeking views on how decentralized autonomous organizations (DAOs) can be characterized and fully incorporated into English and Welsh law.

Different states in the US have also passed legislation allowing for different degrees of incorporation. Any clarification is important for several reasons. In Colorado, Colorado limited cooperative associations (LCAs) and unincorporated non-profit associations (UNAs) have been used by some DAOs. Tennessee and Wyoming also form DAO LLCs, as do the Marshall Islands.

In most jurisdictions, the precarious position of DAOs creates liability issues for those involved. Even if they call themselves a DAO, the law treats a group of people engaged in a common enterprise without a legal entity as a general partnership. In most cases, without a formal legal framework, DAOs cannot sign contracts or open bank accounts. They are also barred from hiring and firing employees.

A specialized DAO LLC status may also provide an insurance policy against centralization. Preventing a significant group of its members from seizing control and quickly de-DAOing the group.

Perhaps most importantly, legally incorporated DAOs can better protect their members. DAO members will not lose their tokens, governance smart contracts. Or the ability to restructure if the DAO is sued and put out of business. Like other ventures, there is an opportunity for a second chance.

MIDAO says decentralization is a force for good

One of the lessons of the past year is that decentralization can often prevent disasters. On-chain finance can reduce the need for trust. And with the technology already in place, many crypto advocates have spent the last year shouting ‘Why?’ on centralized exchanges.

“During this crypto reset moment after FTX, it is important that people understand that this event would not have happened if the exchange had been decentralized – the DAO structures could have prevented this from happening,” Miller said in a press release.

As more nimble jurisdictions such as the Marshall Islands move to formalize DAOs, it is expected that more will follow suit. As progress accelerates, the hope of many is that DAOs become the default, not the exception.