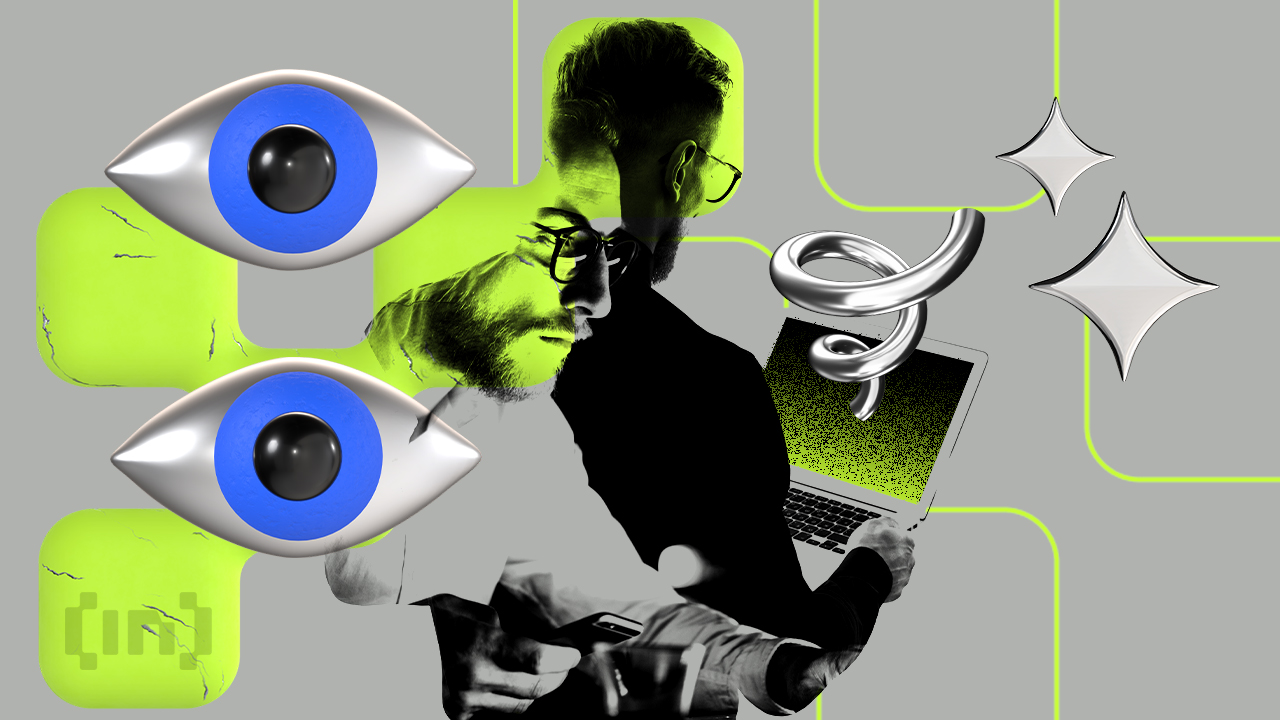 Peer-to-peer crypto exchange LocalCryptos announced on October 21 that it would be shutting down the platform after five years of operation.

In a statement, the P2P exchange said it plans to make the winding-up process as smooth as possible so that it can easily transition to other exchanges.

The exchange launched on October 21, 2017, and within five years, had approximately 400,000 registered users. While it was initially focused entirely on Ethereum, it soon added support for non-custodial P2P trading for bitcoin and other UTXO-based cryptocurrencies.

According to LocalCrypto, his decision to close shop was influenced by several factors. The first of these reasons is the current bear market affecting the industry.

Other reasons cited by the exchange include the personal health of team members and the challenges facing regulatory development.

“While none of these is the only reason, they are each a motivating factor in our decision. We weighed all the options, tried various alternative solutions to keep LocalCryptos vision alive, but in the end, we slowed down our services. -Decided to phase out and recommend other P2P platforms to its users.

However, existing users will still be able to use the platform. And use a non-custodial web wallet and complete any open trades.

The LocalCrypto website will remain accessible indefinitely thanks to its Wallet user interface. Since the exchange is non-custodial, the assets of its users are mostly held in self-hosted wallets. Or in a non-custodial escrow mechanism on the blockchain.

In the meantime, the platform will continue to publish its newsletter Bytes.

The exchange revealed plans to expand the newspaper into an independent entity. Covering the decentralized finance (DeFi) sector and technologies.

While LocalCryptos’ decision may be surprising, the current state of the market has caused many crypto-focused companies to file for bankruptcy.

Apart from this, many others have also started shutting down due to non-receipt of fresh funding. Siacoin developer Skynet Labs revealed that it was closing its operations because it could not raise enough funds.

German crypto bank Nouri announced that it was closing after it could not find a buyer.