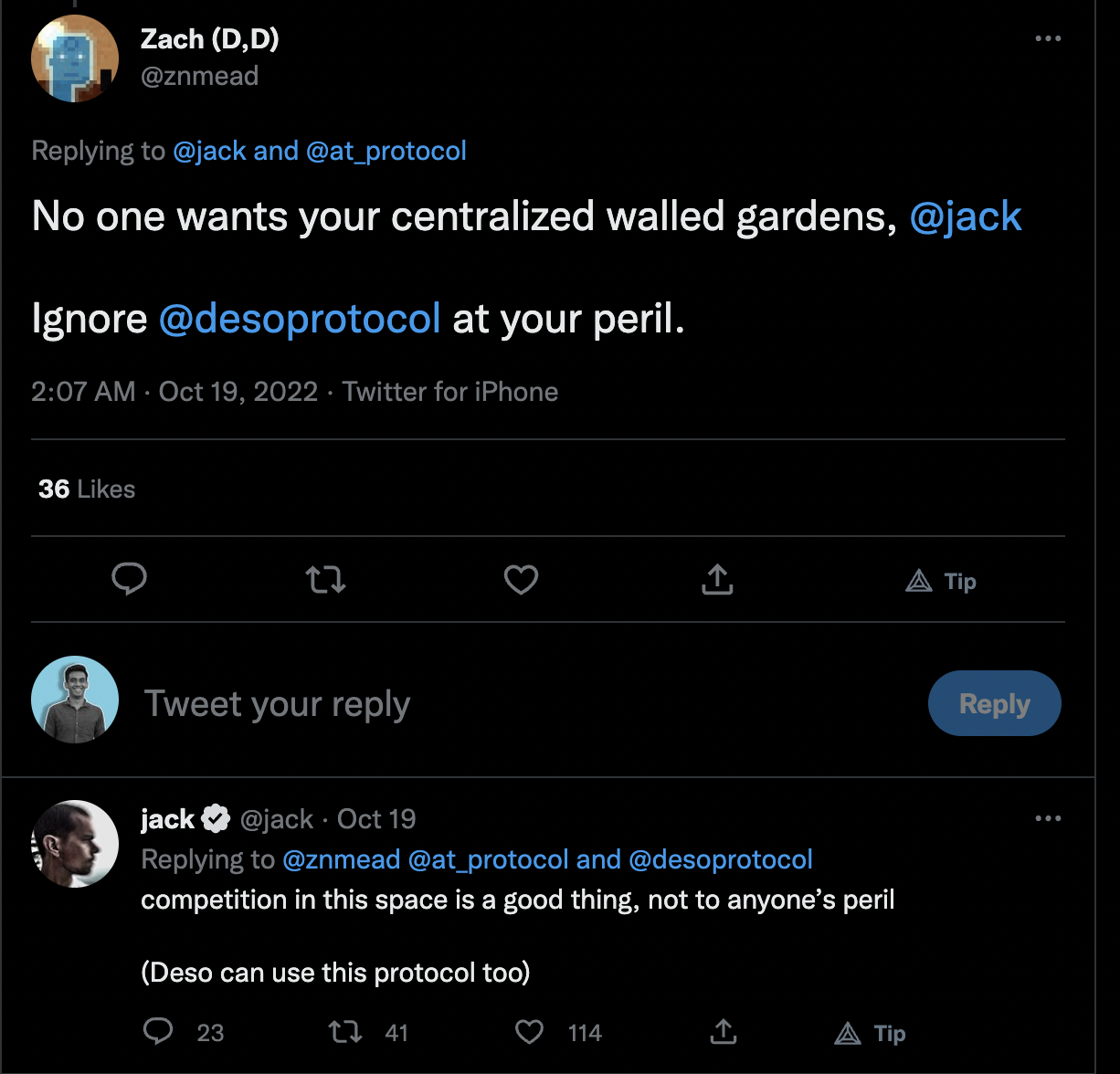 BlueSky, a decentralized social media protocol, got 30,000+ signups for its beta version waiting list. What does it offer?

Blue Sky announced Waiting list via his official Twitter account on Tuesday. The social media app will be built on the Authenticated Transfer (AT) protocol. Twitter co-founder and former CEO Jack Dorsey, later quote retweet the announcement. Due to overwhelming interest from the community, the signup reached a temporary limit on the mailing list. Users were not able to signup until a fix was made.

jack dorsey tweeted In December 2019 that they are funding a small independent team to develop an open and decentralized standard for social media. He further said that Twitter aims to become a client of this protocol.

Jay Graber, a crypto developer, announced She will lead Bluesky in August 2021. The BlueSky unit then began operating independently of Twitter.

What is AT Protocol?

BlueSky is building the AT Protocol, a new foundation for social networking that gives creators freedom across platforms, developers the freedom to build, and gives users a choice in their experience. Large-scale distributed social applications can be built using the protocol.

Jack Dorsey Mentioned That Anyone, Even Contestants DSOprotocol can be used.

What does Bluesky offer?

Bluesky’s mission is to drive development from platform to protocol. They provide portability, scale and trust.

community believe that That the predator in the Bluesky meta can plague machine-learning algorithms.

Have something to say about Bluesky or something? Please write to us or join the discussion on our Telegram channel. You can share us on Tik Tok, Facebook, or . can also catch Twitter,