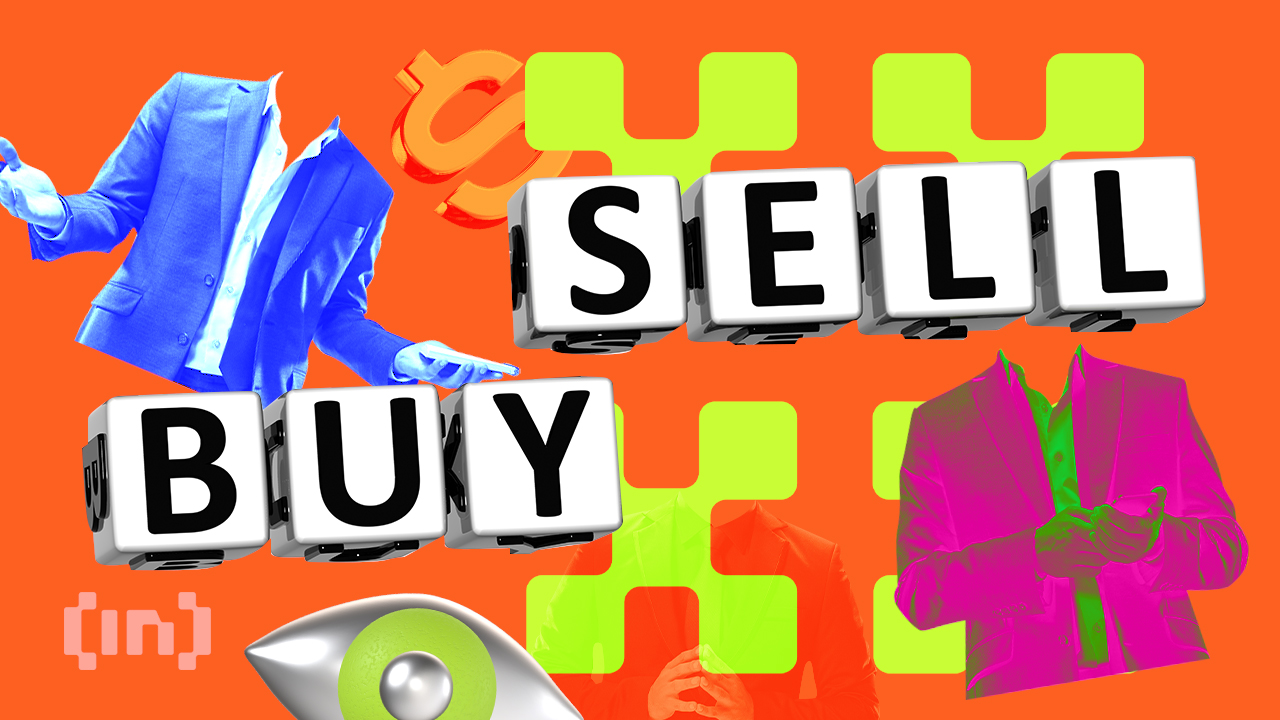 TRON CEO Justin Sun sparked speculation that he is cashing out after his recent cryptocurrency transaction.

Wu said that another address withdrew $72 million in USDC from Binance, which was later transferred to Circle. Speculating that it could also be TRON CEO Justin Sun, Wu estimated that the Chinese entrepreneur transferred $236 million to Circle.

Sun reacted to growing speculation about him cashing out, saying it was “not true.”

in that answerTRON CEO Justin Sun claimed that the USDC Circle transaction was simply an “internal capital deployment with a double count”. He added that he is “overly bullish on cryptocurrencies,” adding that the allocation of related funds is likely to increase as the business develops.

Speculation on Sun’s intentions has intensified as most of these transactions have taken place since he joined Huobi’s advisory committee.

Days after joining the Chinese blockchain ecosystem, TRON CEO Justin Sun revealed that he holds “tens of millions” of native tokens of the platform. Considering HT as the “core value” of the platform, Sun said it will be at the heart of Huboi’s strategy.

From Blockchain to Bond?

A Twitter handle suggested that TRON CEO Justin Sun was actually divesting from decentralized finance. The goal is to put capital in US government bonds.

Although this statement may sound somewhat outlandish, it is no longer outside the realm of possibility.