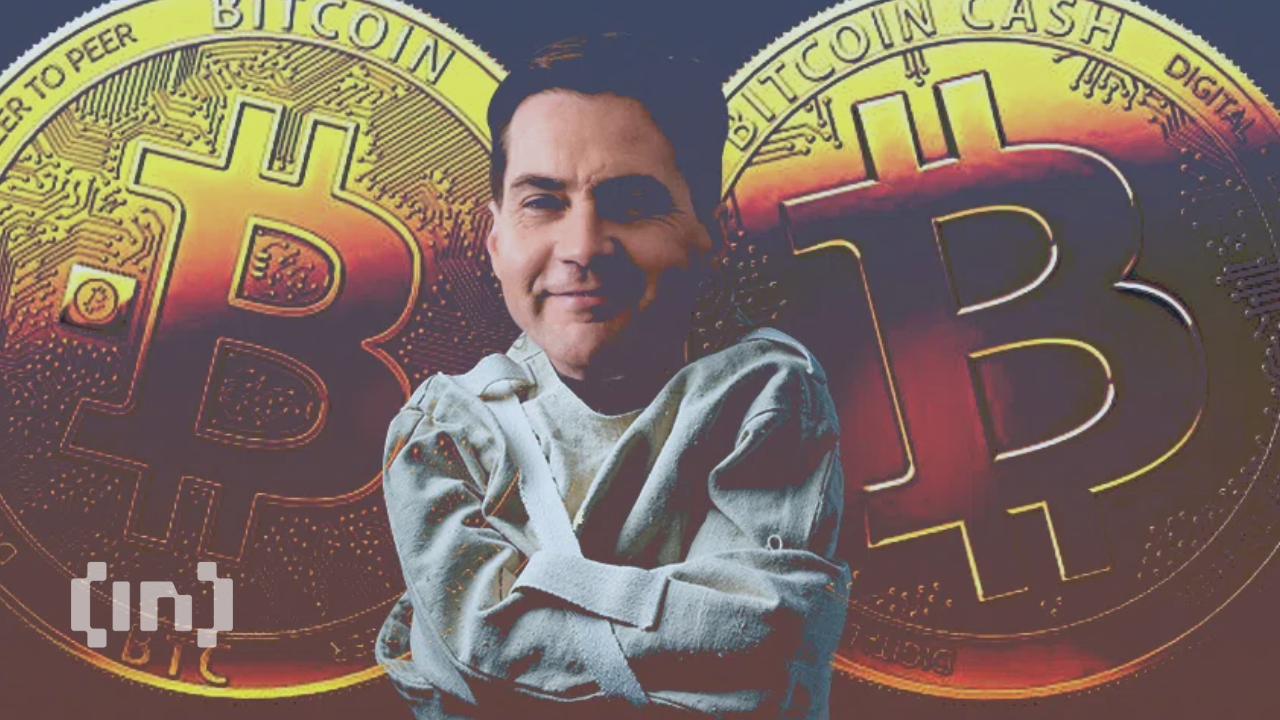 Magnus Granath (aka Hodlonaut) won a defamation suit against Australian computer scientist Craig Wright after a lawsuit in Norway in September 2022.

Norwegian Judge Helen Engebrigetsen ruled on October 20, 2022, that Hodlonaut had sufficient grounds to allege that Wright had lied that he was Satoshi Nakamoto.

The judge’s decision comes much earlier than expected. After a seven-day trial that ended on September 21, 2022, it had set a tentative date for the verdict as November 8, 2022. Regardless, the full judgment translated from Norwegian can be found here.

After Hodlonaut’s victory, attorney Preston Byrne said he was proud of Hodlonaut. According to Byrne, he was Grenath’s lawyer on a free basis in 2019.

According to the Twitter thread by Hodlonaut, the Case Related tweets were made by Grenath in 2019. In tweets, Hodlonaut alleged that Wright was a fraud. Subsequently, on March 29, 2019, Wright’s lawyers contacted Grenath to ask him to delete the tweets, apologize to Grenath, and testify in court that Wright was the pseudonymous Bitcoin founder Satoshi Nakamoto.

Then, on April 11, 2019, Wright offered a $5,000 reward for Hodlonaut’s true identity. This proposal resulted in an investigation.

After seeking legal advice, Grenath did not comply. Instead, he filed The lawsuit against Wright on May 19, 2022 in Oslo, Norway. The lawsuit states that Norwegian Freedom of Speech laws protected the tweets. Wright unsuccessfully tried to dismiss the Norway case. Accordingly, the matter was heard on September 12, 2022.

Hodlonaut’s case was a fight for bitcoin

Many people and companies on Twitter saw Grenath’s case as a fight for bitcoin.

For example, Swiss hardware wallet maker Shift Crypto wrote in a blog post that it viewed the case as a legal attack against bitcoin. it later Donation 10,000 to support Hodlonaut,

Similarly, Amber, an Australian bitcoin app that helps people deposit and invest in bitcoin, voiced its support in a blog post.

Relai, a popular European bitcoin app, talked about Bitcoin community solidarity in a similar tweet, saying that “we all win today.”

It was also a happy day for those who donated to Hodlonaut.

On August 19, 2022, Hodlonaut asked for financial support from the bitcoin community. He raised the money through the OpenSats Legal Defense Fund. The Fund is a 501(c)(3) non-profit organization. Accordingly, it raises funds to protect members of the open-source bitcoin community from bitcoin-related lawsuits.

River Financial Donation $10,000 worth of BTC on August 22nd, 2022. It is a financial company that provides bitcoin-based products to its customers. Later, River CEO, Alexander Leishman, Tweeted:

On the same day, operations security expert and crypto-anarchist Robert Spiegler Donation $5,000. He was followed by John Japrite, the founder of the Japrite app. Donation 0.022 BTC. Same day, also Hodlonat Thank you An anonymous donor to donate 47 BTC.

A day later, The Bitcoin Collective, host of the UK Bitcoin Conference, Told They will donate 50% of all ticket sales over the next 24 hours to Hodlonaut.

After Hodlonaut’s victory, Leishman congratulated him:

Following the court’s ruling, the community had raised approximately 71 BTC ($1.4 million) in BTC. It raised $74,000 in fiat currency. Initially, it hoped to raise $2.1 million.