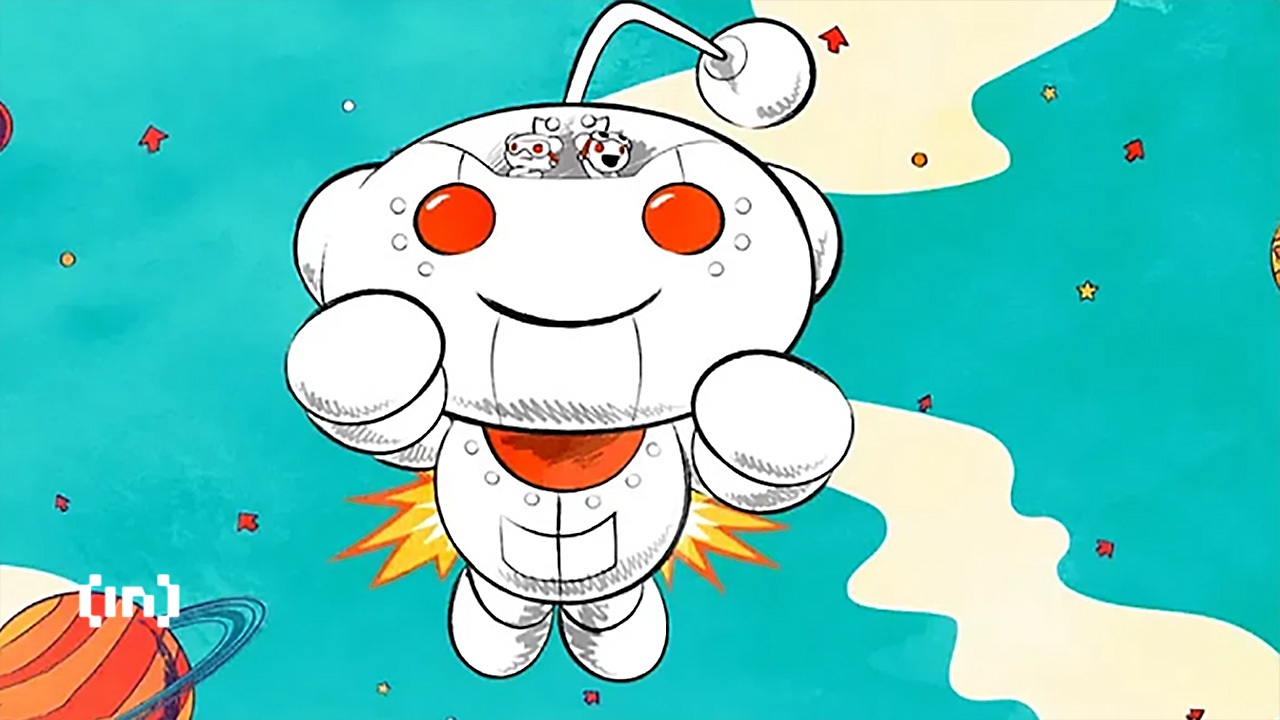 Reddit Chief Product Officer Pali Bhat confirmed that over three million Redditors have created crypto wallets to take advantage of their NFT-based marketplace. Now some NFTs are traded in the secondary markets at very high prices.

NFTs are taking reddit by storm, with extremely positive indicators for the entire industry. The social network launched its NFT marketplace in July with its collection of 40,000 Reddit NFTs. Since then the popularity of NFTs on the platform has skyrocketed.

With three million wallets to its name, the Reddit NFT market has already overtaken more established markets, at least by some metrics. OpenSea is thought to have around 2.3 million active users by comparison.

The sense of excitement on Reddit is reaching fever pitch. In particular, the r/CollectibleAvatars subreddit has become the center of much frenzy, requiring users to be reminded to “don’t gamble money on NFTs, and don’t spend money you can’t afford to lose.”

Nevertheless, the enthusiasm has not waned. As one user replied, “From what I see the designs are worth the money. I probably won’t sell any of them…”

The Reddit NFT frenzy has started spreading on social media sites. This subject has also started trending on Twitter. Part of the success of Reddit NFT may lie in their marketing pitch, which chose not to use crypto jargon.

As an NFT Project Manager Explained On Twitter: “Reddit CEO Steve Huffman made the process so much easier for noobs not familiar with crypto or NFTs by not using any “crypto words” in any announcement. Most buyers didn’t even know it that they were using crypto.”

Another factor for success may be the social credibility and status that NFTs are believed to provide.

A user on Reddit compared NFTs to customizable skins in video games and other media. In a post titled “Why do I think reddit avatars are better than other jpegs ntfs”, a user explained what sets Reddit NFTs apart.

“Reddit avatars are comparable to skins in video games, you buy them to customize their appearance and look unique. Rocket League, Counter Strike, Fortnite, [you] Name it,” he said. “All of those games are cosmetic items worth thousands of dollars. There will always be someone willing to pay big bucks to look as unique and wealthy as possible.”

According to a user on the subreddit r/CryptoCurrency, it was “slightly true” that the incident had turned people “from hating nfts to buying reddit avatars”.

Another part of the puzzle conversion may be that the initial cost of grabbing one of the NFTs was a relatively inexpensive $9.99 to $99.99, meaning more people could afford the outlay.

As for Reddit, the site claims it has 52 million active daily users. There’s plenty of room for more people to get involved—and a potentially huge market waiting to be untapped.