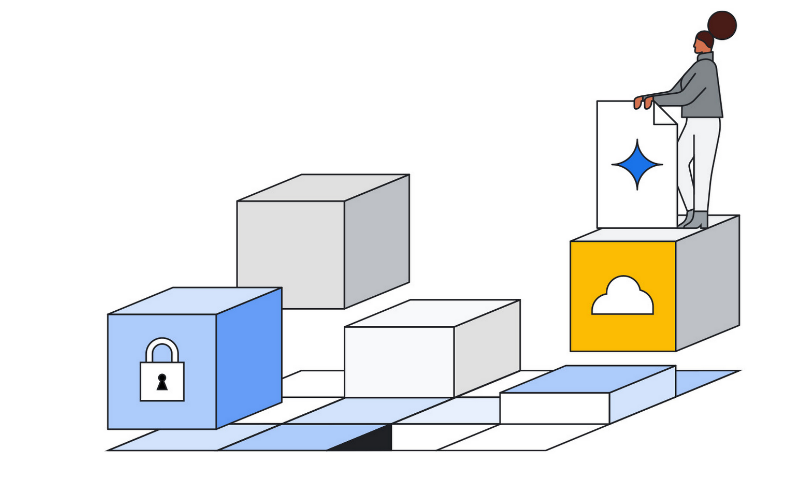 GCP announced that it will initially support Ethereum node hosting, streamlining the tedious process of manually setting up a node.

How to Deploy an Ethereum Node on Google Cloud

Developers can deploy nodes in a single operation by specifying which network the node will run on, such as a testnet or mainnet, and which cloud region they prefer.

First, they must deploy a compute instance, install an ethereum client, such as Geth or Parity, and wait for nodes to download all the blockchain data. This process may take several days. A compute instance is essentially a virtual machine hosted on the cloud. A virtual machine is a file that, when deployed, becomes a separate virtual computer with its own operating system.

Google will also hide nodes behind a virtual private cloud firewall to prevent unauthorized access. Developers can also choose to help mitigate denial-of-service attacks through Cloud Armor, a key feature to ensure that their nodes remain operational and do not suffer low performance. Google will restart a node and if there are any interruptions, it will restart them.

Nodes running on Google Cloud could immediately raise a red flag around centralization. But nodes only enable you to use Ethereum in a private and trustworthy way. This essentially allows you to verify the data yourself instead of relying on the network. You can use decentralized applications more privately without exposing wallet addresses and your crypto balances to other nodes.

The concern for centralization mainly arises when nodes choose to be validators by sending a special transaction that locks their ETH into deposits. It is necessary to lock 32 ETH in order to become a validator. But prior to the Ethereum merge, decentralized protocols Lido Finance and Rocket Pool allowed some users to stake less than 32 ETH in a staking pool where they could be part of a collective verification effort by a group of node operators. The method has been criticized for centralizing validator resources, threatening the security of Ethereum.

Google is making significant progress in Web3. In January 2022, Google Cloud announced plans for a digital asset team. In September 2022, the company partnered with BNB Chain to allow developers to build BNB products and services on their cloud.

It recently partnered with Coinbase to host some of the company’s commerce-related applications and provide crypto exchanges with data analytics. Google also hosts the transaction history for Bitcoin, Ethereum, Litecoin, Zcash and Dogecoin, which can be accessed from BigQuery, a multi-cloud data warehouse. Developers can access transaction history through Coinbase’s Node technology stack.