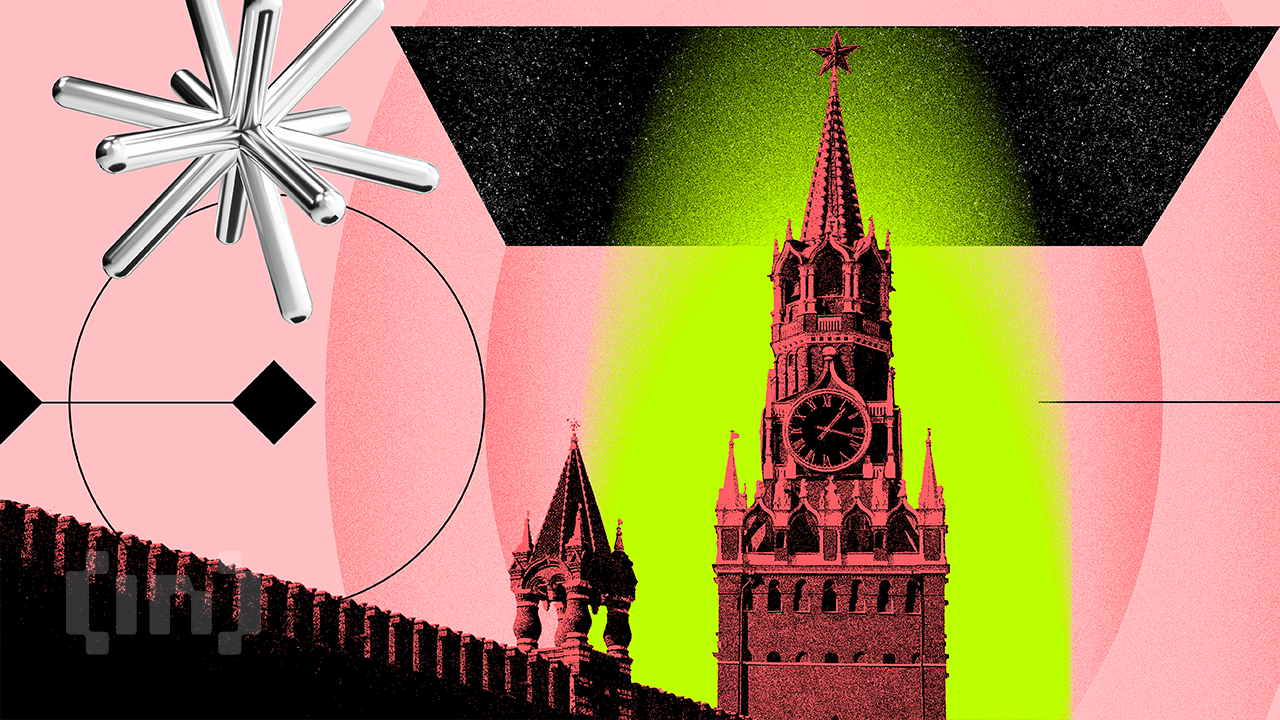 Iran and Russia are exploring the possibility of a gold-backed stablecoin. Will it establish a new economic order?

In the 20th century, governments around the world replaced the gold standard with fiat money to provide economic flexibility. However, there is an unlimited supply of fiat money, which can also lead to hyperinflation.

Russian news outlet Vedomosti reported that Iran and Russia are collaborating to launch a “Persian Gulf token”. It will be a stable currency that is backed by gold. Another important point is that the primary purpose of this stablecoin is to serve as a method of payment for international trade, not to rely on fiat currency.

Are countries trying to apply the benefits of the gold standard to cryptocurrencies?

Anton Tkachev, a member of the Duma Committee on Information Policy, confirmed talks between Iran and Russia for the tokenization of the Persian Gulf. He further clarified that state-level discussions for a gold-backed stablecoin will be actively discussed after Russia regulates cryptocurrencies.

The ongoing Russia–Ukraine war has led to various sanctions on the Russian economy. Russia has also been banned from accessing SWIFT (Society for Worldwide Interbank Financial Telecommunication), a service that provides execution of financial transactions between banks around the world.

Russia, a country that once supported the idea of ​​banning cryptocurrencies, is now considering legalizing cross-border crypto payments.

In addition to Iran and Russia, several other countries are rapidly inching closer to adopting central bank digital currencies. The Republic of Palau, an island nation in the Pacific Ocean, is exploring the creation of a national stablecoin in collaboration with Ripple.

“Central bank digital currency is an idea that really came out of cryptocurrencies and blockchain technology.

In Palau itself, we do not have an established central bank; We use the US Dollar as an official currency. In developing our collaboration with Ripple, we aim to have a USD-backed stablecoin, which is actually a step towards our own central bank digital currency.

The European Central Bank is also increasingly exploring CBDCs. The European Commission intends to propose a regulation for the establishment of a digital euro in the second quarter of 2023.

Have something to say about Gold Backed Stablecoins or something? Write to us or join the discussion on our Telegram channel. You can also catch us on Tik Tok, Facebook, or Twitter,

For the latest on BeInCrypto Bitcoin (btc) analysis, click here,