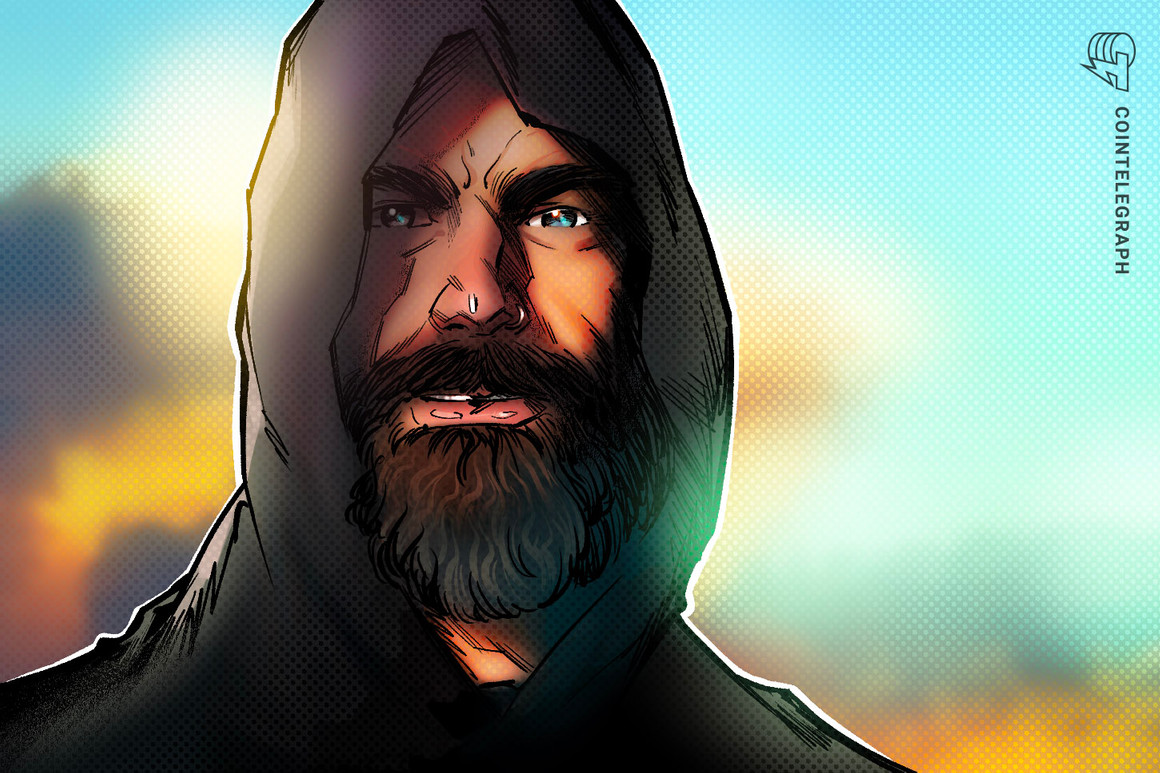 It’s barely been a decade since the launch of Web3, and some are already talking about the next generation of the web Web5.

The concept of Web5 first emerged earlier this year with Jack Dorsey’s announcement about plans to build a decentralized web on Bitcoin’s blockchain through Block subsidiary TBD. According to Dorsey’s TBD white paper, Web5 will be “a trustless, decentralized internet platform where users own their data” as opposed to Web3, which is mostly centered around Ethereum and a select few centralized blockchain networks.

It’s easy to see why there is a need for change, but is Web5 the answer? With Web3 barely off the ground, surveys suggest that little more than 10% of people in the world think they know what it means — including more than half of Americans. Maybe it is still too soon to start thinking about Web5 as the next generation of the web, and here are three reasons why.

Web2 is still the dominant force on the internet, with social media, e-commerce, and video streaming platforms growing in popularity. With a combined market capitalization of top Web3 networks amounting to only $2.7 billion, it is clear that there is still a long way to go before Web3 can even begin to rival Web2.

Related: Facebook is on a quest to destroy the Metaverse and Web3

Behemoths of the Web2 internet such as Facebook, Google and Amazon, not to mention the gaming world, still have a firm grip on the internet, given their combined market cap of more than $14 trillion.

While this clearly shows that it would take a lot for Web3 to catch up, it also indicates that Web3 and the metaverse have a huge potential yet to be realized.

One of the biggest bottlenecks that Web3 is facing is the lack of developer talent. The industry is still in its nascent stages, and the number of experienced developers is still very low.

This talent shortage is compounded by the fact that Web3 is relatively new and has only been around since 2014. Plus, the number of college courses teaching Web3 and blockchain technology is still very low, with most courses only being introduced in the past year or two.

Another peculiar aspect about Web3 developers is that, while Web2 programmers are attracted to companies with big brands and fat paychecks, the same can’t be said for Web3, where most developers would rather work on open-source projects.

This is all well and good, but it does make it harder for companies to attract top talent. Reports show that active Web3 developers represent a paltry 1% of the active developers worldwide and that each of these Web3 developers has already generated $12 million in value.

We have a lack of crypto education

We must consider that a lack of education about cryptocurrencies and blockchain-related technologies is still a huge problem concerning a shortage of developer talent.

A survey of consumers found that awareness of CBDCs and Web3 among the masses is even lower at 30%. Among the population, there is a lack of understanding of how blockchain and cryptocurrencies work, not to mention limited trust owing to the security concerns that accompany crypto assets.

Related: Crypto fans should get behind Elon Musk’s subscription model for Twitter

Studies show that over 46,000 people have reported crypto scams, with more than $3 billion lost to these scams or hacks in the first 10 months of 2022 alone. As long as people are uneducated and driven by fear of losing their money to scams, the possibility of Web3 becoming widely adopted anytime soon is very low.

One of the main problems facing Web3 is the lack of developer talent. The next five years will see the market focus more on the development of Web3 and the growth of human capital, with more emphasis on attracting and fostering new talents.

Sure, current trends regarding the future of the internet (whether it’s Web3 or Web5) are mostly advanced by the world’s brightest minds such as Jack Dorsey, Vitalik Buterin and Elon Musk, to name a few. However, not everyone is a genius, and we should remember to remain grounded and focus on educating the masses on the current state of the internet. To boost mass adoption and give room for incremental innovation, we should return to the roots and introduce crypto education to the deepest levels. After all, education is important in transitioning the masses from Web3 and later to Web5 when the time comes.

Fuad Fatullaev is the CEO and co-founder of WeWay with more than 10 years of experience in launching and developing fintech startups in the United Kingdom and United Arab Emirates. He holds degrees from Harvard Extension School and University College London.

The opinions expressed are the author’s alone and do not necessarily reflect the views of Cointelegraph. This article is for general information purposes and is not intended to be and should not be taken as legal or investment advice.