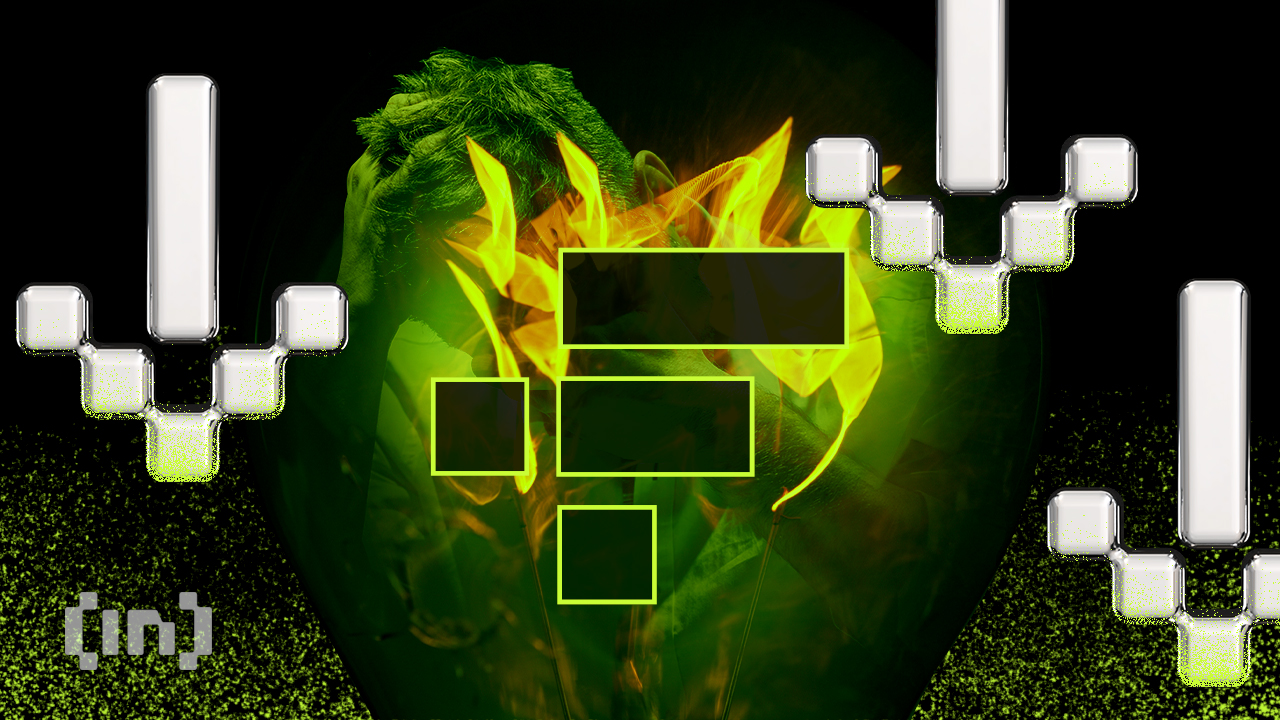 Two of Sam Bankman-Fried’s top executives have pleaded guilty to federal fraud charges in the ongoing FTX case. Meanwhile, the man is expected to appear before a US judge as early as today.

Late on Wednesday, December 21, Caroline Ellison and Gary Wang pleaded guilty, according to the US Attorney for the Southern District of New York. Ellison was the former CEO of Almeida Research and Wang was the founder of the FTX exchange.

According to the New York Times, the pair have also agreed to cooperate in the case against crypto’s public enemy number one – Sam Bankman-Fried.

Sam Bankman-Fried is now in FBI custody after agreeing to be extradited from the Bahamas on December 21. The lawyers said he would be brought before the judge as soon as possible, possibly even on December 22.

Under US law, he must be produced before a Manhattan court within two days of his arrival.

Gary Wang’s attorney said, “Gary accepts responsibility for his actions and takes seriously his obligations as a cooperating witness.” There was no comment from Ellison’s attorney, according to the report.

Prosecutors have accused Sam Bankman-Fried of defrauding customers, investors and lenders. Additionally, liquidators are sifting through the FTX wreckage on the trail of more than $8 billion in missing funds.

The charges against him include fraud and using client funds to buy and lend real estate, make questionable investments through Alameda, and make political donations.

At a hearing on 21 December, Sam Bankman-Fried told Judge Shaka Servill, “I wish to waive my rights to formal extradition proceedings,”

As BeInCrypto reported on December 21st, distressed investors have started making inquiries about claims from customers with assets stuck on FTX.

SEC Chairman Gary Gensler alleges that Ellison and Wang “played an active role in a scheme to promote Alameda and misuse FTX client assets to post collateral for margin trading.”

According to FTX’s new chief financial officer, Mary Celia, the company had more than $1 billion in identified assets. It has located approximately $720 million in cash assets with US financial institutions. They have been authorized by the Department of Justice to hold the money.

He said roughly $130 million was being held in Japan, and $6 million was reserved for operating expenses such as payroll. He confirmed that the remaining $423 million in unauthorized US institutions is primarily held by a broker.

Peter Smith, CEO of Blockchain.com, is considering the use of on-chain analytics to trace FTX funds.

Speaking to Fox Business on Dec. 20, Smith Said The banking system is the biggest hurdle when it comes to tracking money.

“The most challenging thing for the firms working on this today is that as money moves off chain and into the banking system, they are no longer able to track it.”