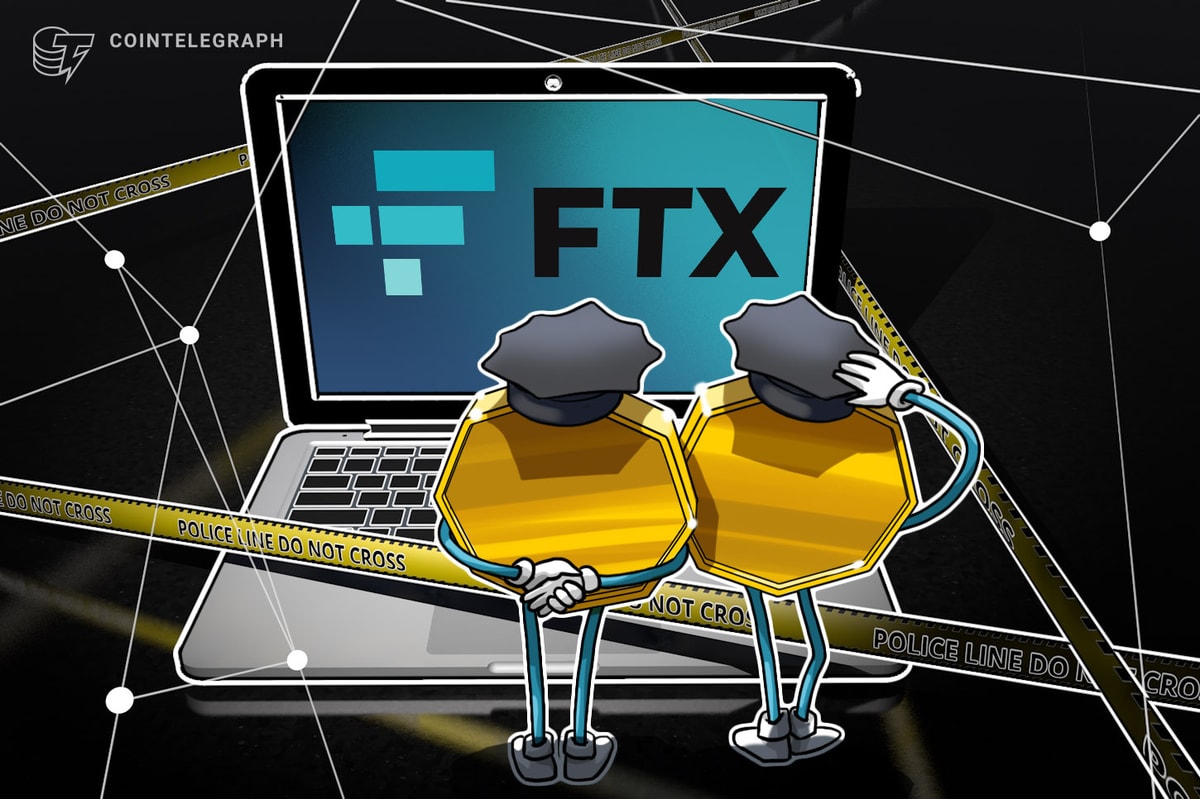 Caroline Ellison, the former chief executive officer of Alameda Research, said as part of her plea deal that she was aware FTX funds had been made available for the venture capital firm’s investments.

In a transcript of proceedings for her plea deal in the Southern District of New York released on Dec. 23, Ellison acknowledged the financial ties between FTX and Alameda at the center of prosecutors’ case against former FTX CEO Sam Bankman-Fried. According to the former Alameda CEO, Alameda had access to a “borrowing facility” through FTX from 2019 to 2022.

“I understood that FTX executives had implemented special settings on Alameda’s FTX.com account that permitted Alameda to maintain negative balances in various fiat currencies and crypto currencies,” said Ellison. “In practical terms, this arrangement permitted Alameda access to an unlimited line of credit without being required to post collateral, without having to pay interest on negative balances and without being subject to margin calls or FTX.com’s liquidation protocols. She added:

“If Alameda’s FTX accounts had significant negative balances in a particular currency, it meant that Alameda was borrowing funds that FTX’s customers had deposited onto the exchange.”

OK – on #FTX / Alameda, here now the unsealed guilty plea transcript of Caroline Ellison – it was held in secret, and not docketed until today, once Bankman-Fried was freed on $250 mln bond. Thread then stories on https://t.co/3AcCBJNU41 and pic.twitter.com/Ptd0L1u9oL

Ellison’s statement included allegations that Bankman-Fried and other FTX executives had borrowed funds from Alameda, and used FTX funds to repay “loans worth several billion dollars.” She said that most FTX customers would have expected their funds to be used for this purpose, and both she and Bankman-Fried signed off on “materially misleading financial statements” for Alameda lenders — knowing it was illegal.

“I am truly sorry for what I did,” said Ellison. “I knew that it was wrong.”

Related: Crypto Twitter confused by SBF’s $250M bail and a return to luxury

Ellison’s plea deal, released on Dec. 21, largely spared the former Alameda CEO of many of the charges Bankman-Fried currently faces including wire fraud and securities fraud. She may still be prosecuted for criminal tax violations, but the agreement set bail at $250,000 on the condition she surrendered all travel documents.

U.S. authorities extradited Bankman-Fried from the Bahamas on Dec. 21 after more than a week in the country’s Fox Hill Prison. Prosecutors allowed the former FTX CEO home detention with an ankle bracelet following a $250 million bond put up by his parents. He is expected to appear in court again on Jan. 5.