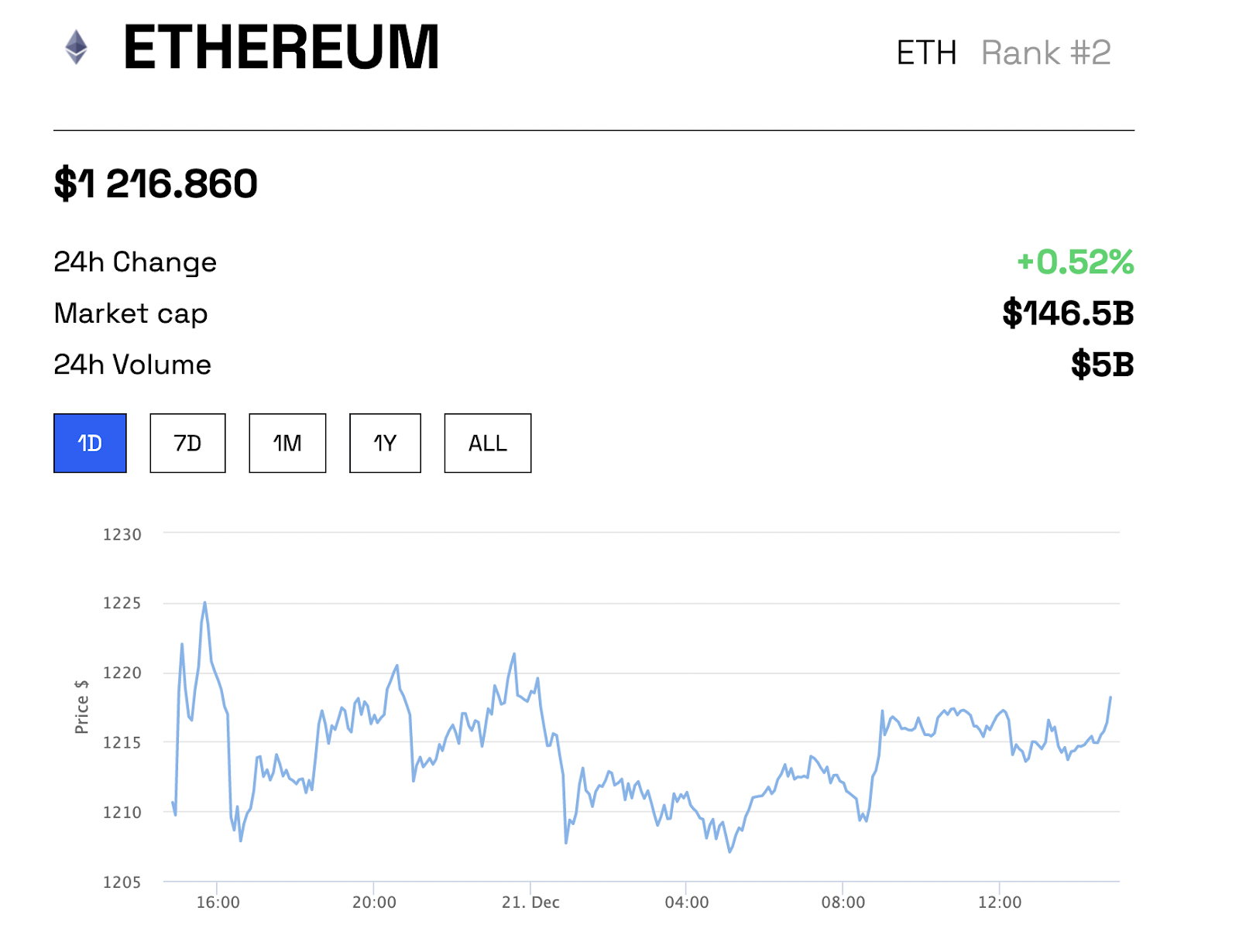 The proof-of-stake transition will cause Ethereum to be delisted from the Paxful marketplace. The founder believes that ETH is not decentralized.

Ray Youssef, the founder and CEO of Paxful Marketplace, announced via Twitter that they will be delisting ETH from the marketplace to make their 11.6 million users safer.

Paxful is a global peer-to-peer marketplace for trading cryptocurrencies. decision, whose clue were given earlier this month, which will be effective from December 22, Thursday.

Ethereum kicked out of Paxful

Ray Youssef, the founder of Paxful, believes that proof-of-work is the innovation that makes bitcoin the only honest money. Ethereum’s transition to proof-of-stake makes it a digital form of fiat. The community resonates with the belief that bitcoin proof-of-work is a feature, not a bug.

He further added that with proof-of-stake, Ethereum is no longer decentralized. Bitcoin bull Michael Saylor believes that Ethereum is clearly a security. Read our article on whether Ethereum PoS would be classified as a security.

The CEO claims that tokens born on the Ethereum ecosystem have robbed people of billions. This has caused the industry for years on its mission. “In short, our industry is under attack at the moment – ​​which means we have a greater responsibility than ever to protect our users,” says Ray Youssef.

According to the tweet, there are approximately 11.6 million Ethereum users on the Paxful marketplace. The CEO claims to prioritize purpose over profits. The CEO promised, “My word to you as CEO and as a human being is that I will always put objectives before profit.”

ETH, as of writing, is trading at around $1216, with a market capitalization of over $146 billion.

Got something to say about Ethereum, Paxful, or something else? Write to us or join the discussion on our Telegram channel. You can also catch us on Tik Tok, Facebook, or Twitter,