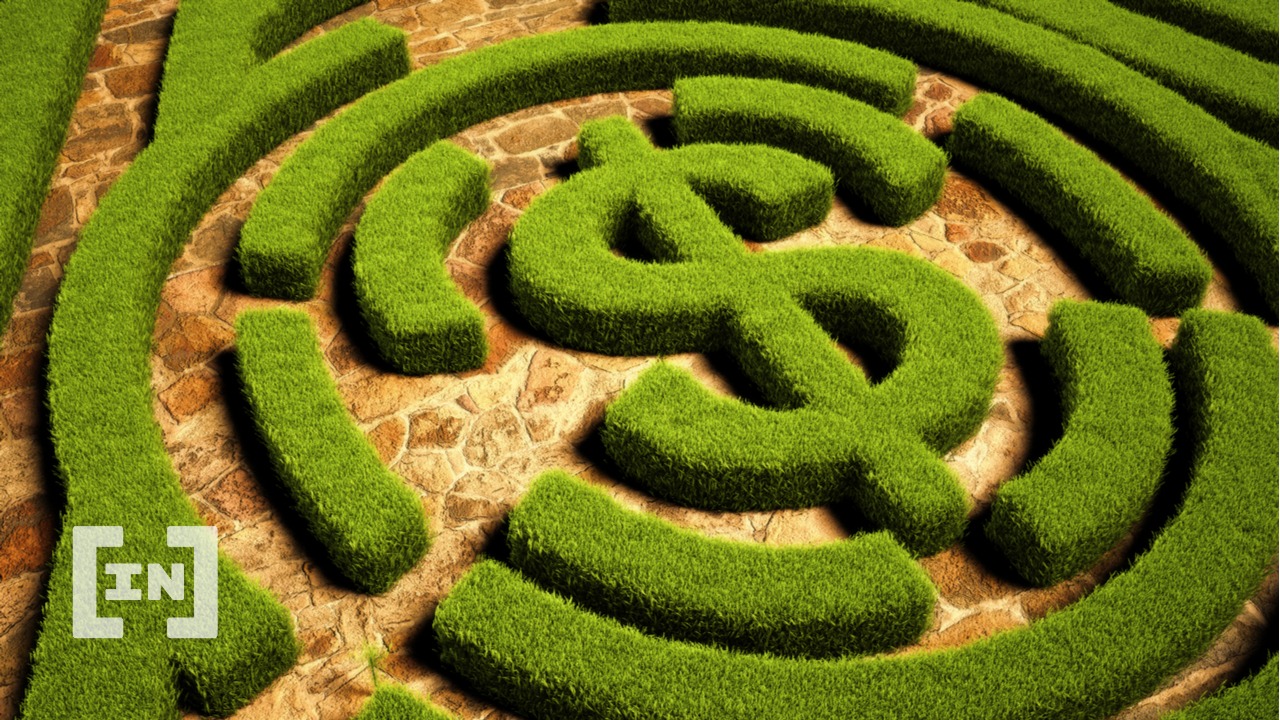 With increasing economic volatility, especially in the United Kingdom, investors are turning back to bitcoin as an inflation hedge.

Former UK Prime Minister Liz Truss unveiled her economic agenda of sweeping tax-cuts on Friday, 23 September. This caused a rally in UK bond yields, turmoil in the markets and sent investors back to bitcoin.

The following Monday, exchanges experienced a record spike in bitcoin transactions in sterling, amounting to £846 million ($955 million). This increased the trading volume between the pound and bitcoin in September by 233% compared to the previous month.

While different, similar uncertainty in the euro area due to the war in Ukraine saw this figure jump to 68%.

The unrest caused by the “mini-budget” of the truce also plunged the pound to its lowest level against the dollar, and increased its volatility.

Notably, as bitcoin’s volatility has narrowed to its lowest level so far this year, it roughly corresponds to the pound. The volatility of even safe-haven assets such as US bonds has recently matched or exceeded bitcoin.

As digital gold, cryptocurrency advocates have argued that bitcoin equally serves as a safe-haven asset. One reason is that bitcoin is independent of any centralized authority, such as a central bank, that can manipulate its supply.

Additionally, bitcoin is capped at a supply of 21 million, with proponents also believing that it acts as a hedge against inflation.

However, institutional investment in the cryptocurrency has been on the rise over the past year, despite its price drop. This caused it to trade similarly to other riskier traditional assets, weakening the case for bitcoin as an inflation hedge.

Nevertheless, recent events have rekindled this argument, particularly the recent movement of Bitcoin with respect to the aforementioned asset.

Not only has the relationship with riskier assets lessened, such as with the tech-heavy Nasdaq, bitcoin is trading as bullish as gold.

Meanwhile, Truss resigned as prime minister, and the ruling Conservative Party later selected Rishi Sunak as his replacement. The promotion of Sunak, who had previously served as Chancellor of the Exchequer, restored confidence in Britain’s economy.

As a result, trading volumes between sterling and bitcoin have returned to levels prior to the mini-budget announcement. However, the event and current market conditions have demonstrated the appeal of bitcoin in a crisis.