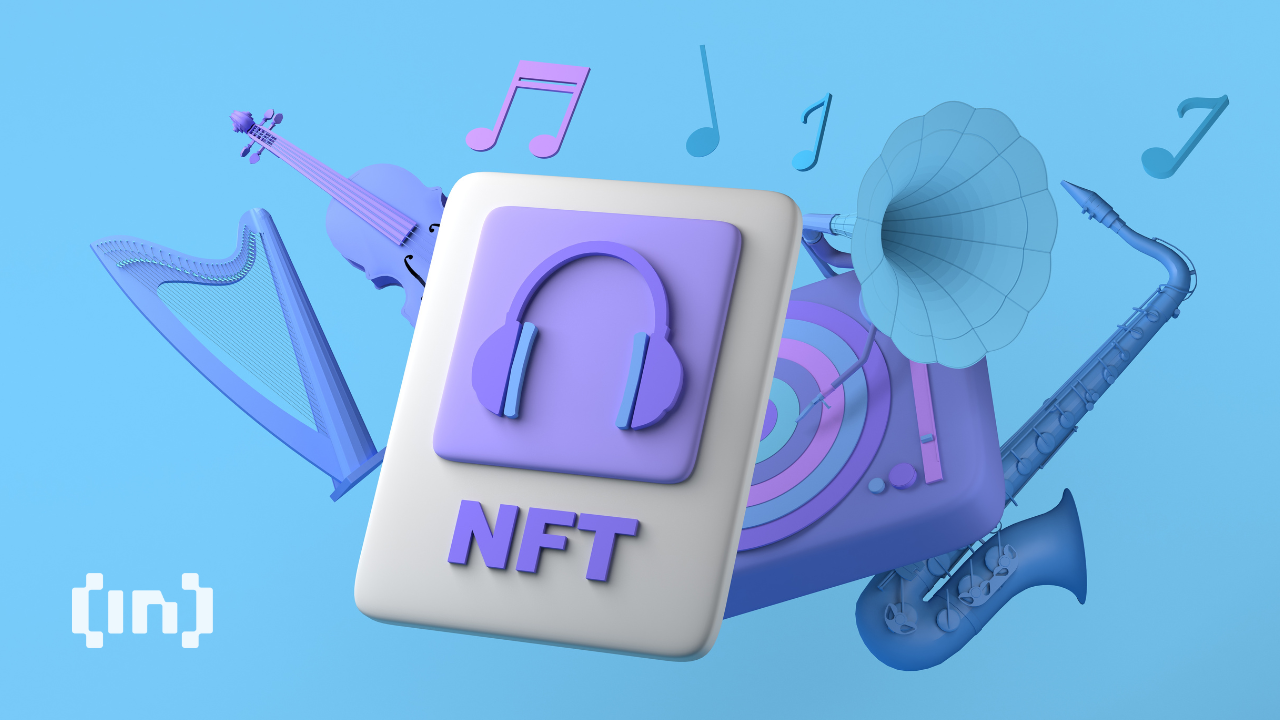 Doodles 2, a duplicator of the animated profile picture NFT collection, will launch in late January 2023 on Dapper Labs’ Flow blockchain.

After its Dooplicator airdrop and Genesis Box auction in 2022, the company plans to launch a beta of the Doodles 2 creation tool later this year.

According to a letter published by Doodles, collectors can customize Doodles 2 characters’ hairstyles, emotions and bodies before moving on to clothing and wearables. Doodles will activate its Dooplicator to mint wearables on January 31, 2023, with a second minting set a month later using the Genesis Box.

Collectors at participating mints will receive an access pass to a beta version of the Doodles 2 creation tool. The Doodle 2 collection will go live on Dapper Labs’ Flow blockchain, taking advantage of the network’s low transaction fees.

According to Doodle co-founder Evan Keast, the Duplicator allows collectors to export rare traits of the original Doodle collection onto Flow. Keast began working for Dapper Labs in 2019 and was an early participant in the CryptoKitties ecosystem.

Unlike the original Doodles collection, all Doodles 2 characters will live on Flow, the home of the famous NBA Top Shot collection.

The crypto community is generally optimistic about the migration to Flow, citing a seamless onboarding experience as a key value proposition.

Like many other profile-picture NFT collections, Doodles have evolved from simple JPEGs to represent a collector’s interoperable digital identity. Standardizing virtual asset data across blockchains will be crucial to the future of digital identity in the Metaverse, according to Metaverse expert Matthew Ball. Smart contracts on Flow are written in a programming language called Cadence, while Ethereum smart contracts are coded in Solidity. Recoding NFT symbols for each blockchain engine can prove to be time consuming and economically wasteful.

Metaverse considerations aside, companies like Doodle can drive a blockchain-agnostic value proposition to different demographics to build a strong global brand.

IRS introduces broader ‘Digital Assets’ category ahead of 2022 tax year
‘If you have gold, you’re dumb as fuck... Just get Bitcoin.’
Hong Kong could be key for China’s crypto comeback: Arthur Hayes