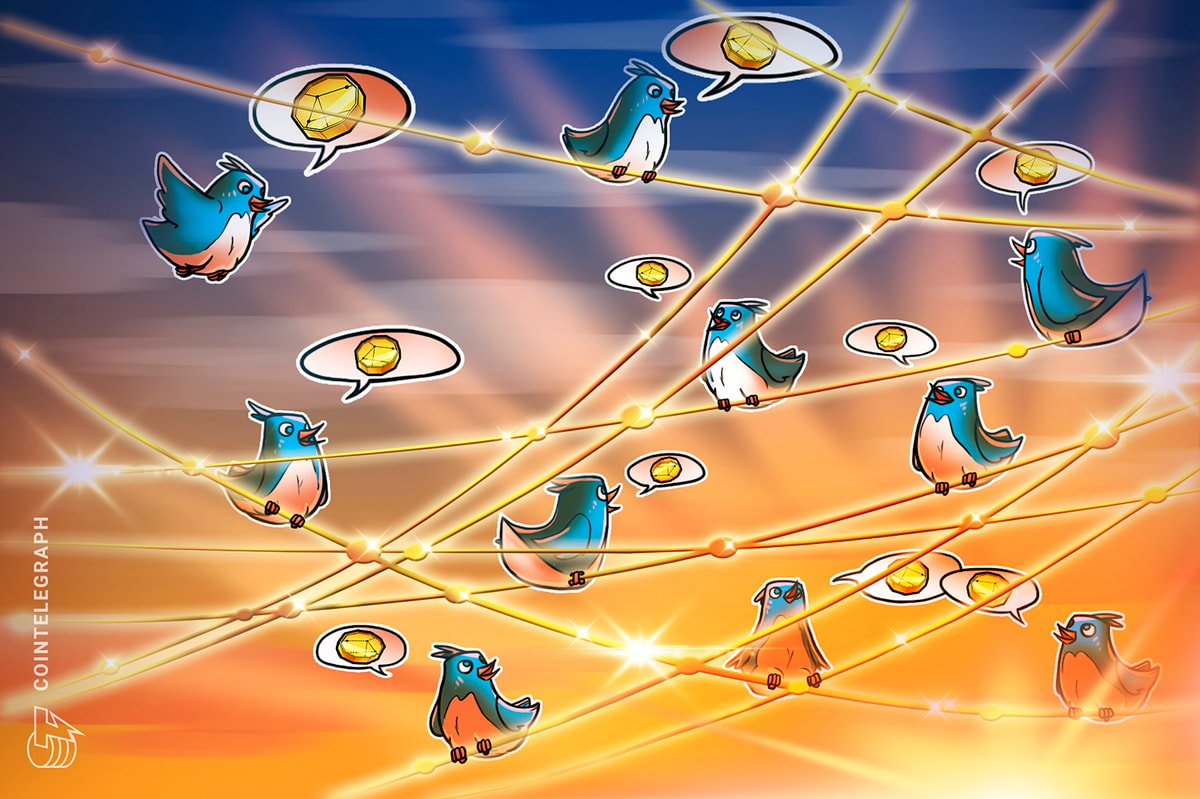 The former FTX CEO arrived in New York from the Bahamas on Dec. 21 and appeared in court on Dec. 22 where he was released on bail via a “personal recognizance bond” — essentially a written promise from the defendant that they will show up for future court appearances and not engage in any illegal activity while out on bail.

According to the release agreement filed on Dec. 22, no cash was required to be deposited with the court, but the bond conditions see to it that Bankman-Fried’s parent’s five-bedroom home in Palo Alto will be used as collateral for the $250 million bond.

Some of the crypto community on Twitter were initially confused by the $250 million no-upfront-cost bail conditions, questioning how Sam Bankman-Fried was able to post the $250 million bail figure after he previously claimed he had less than $100,000 in his bank account.

So he probably is using stolen customer deposits to stay out of jail.

Under the bail agreement, the bond is only paid up if Sam Bankman-Fried doesn’t appear for future court appearances or violates other conditions of his bail, such as appearing for court proceedings and surrendering to serve a court sentence.

Meanwhile, those who reviewed the court documents instead shared concerns over Bankman-Fried’s guarantors — including his father, Allan Joseph Bankman, and mother, Barbara Fried, who would be on the hook should SBF violate the conditions of his bail.

Host of the Wall of All Streets Podcast Scott Melker tweeted on Dec. 23 saying that while SBF didn’t have to pay $250 million to stay out of jail, if he “skips bail,” his parents will have to work “17 extra jobs” to come up with the money.

Vocal crypto Twitter user Autism Capital elaborated on the matter explaining that while he has not had to pay any money upfront, he has put his parents, relatives, and non-relatives in a difficult situation.

Sam is out on a personal recognizance bail. What this means is that NO MONEY has been paid. His parents put up their home as collateral, one relative and a non-relative have also put up collateral. All of them would be on the hook for $250M if Sam runs. https://t.co/F85qHFVQDQ

While the host of the Regulatory Jason Podcast, Jason Brett, tweeted on Dec. 23 that while it might not be fair that SBF is staying in a luxurious home while on trial, he reminded his followers that everyone in the United States is entitled to a fair trial and the presumption of innocence.

People are impatient to see @SBF_FTX pay for his crimes. However, the reason America is different is how we treat those accused. Is it fair that he gets to be in a luxury home in a warm climate during trial? Life isn’t fair but we can get a shot at the truth of what happened.

Steven McClurg tweeted a statement implying that SBF’s parents shouldn’t be allowed to put up their home as collateral on the $250 million bail as the home was bought with “stolen FTX funds.”

So @SBF_FTX parents, who bought a home in Bahamas with stolen FTX funds, will use their other home as collateral on the $250mm bail?

Related: SBF sent home after his parents put up their house to cover his astronomical bail bond

Some Twitter users also found it amusing that SBF’s bail conditions did not restrict him from using a computer whilst being released on bail.

So @SBF_FTX is out on bail, has no restrictions on his use of computers, and follows me on Twitter. Awkward.