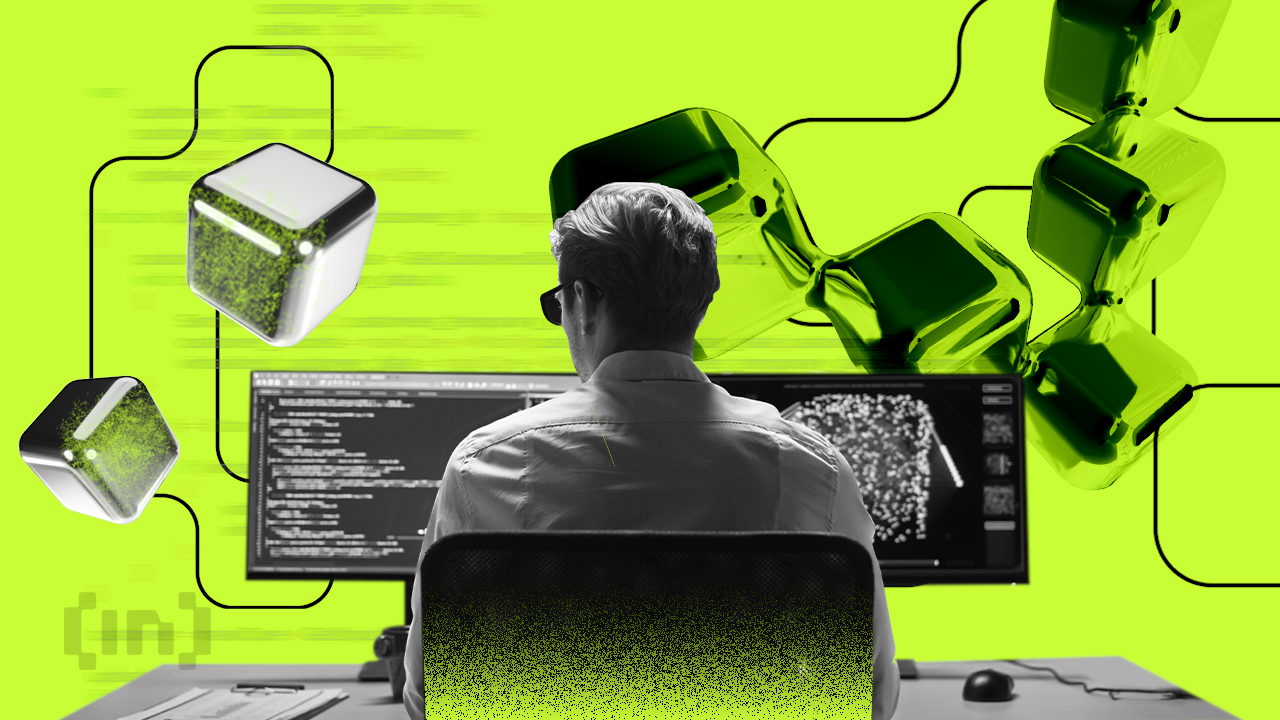 There has been a lot of news about crypto layoffs during this bear market. However, they represent a very small percentage of workforce cuts in the broader tech sector.

In a report released on November 14, CoinGecko revealed that layoffs in the crypto sector made up 4% of the overall tech sector for 2022.

The report states that only 4,695 crypto sector employees were let go as of November 13. This placed the cryptocurrency sector in the tenth place for layoffs in the technology industry in 2022.

More than 100,000 people lost their jobs in the tech sector in 2022. However, major mainstream media headlines make the crypto situation even worse.

With 18,486 layoffs so far this year, the consumer technology sector was at the top to lay off employees. This gives the sector 15.6% of all technology layoffs.

This figure includes high-profile layoffs on Meta (formerly Facebook) and Twitter. Earlier this month, Mark Zuckerberg’s social media firm fired 11,000 employees. That was about 13% of its entire workforce which represents about 60% of all consumer tech layoffs this year.

One tech company fired more than double the total crypto layoffs this year.

One of Elon Musk’s first moves, when he took over Twitter, was to cut staff. An estimated 3,700 people were let go, which is 20% of the total consumer tech.

Other tech giants that have been cutting staff and freezing hiring include Apple, Amazon, Alphabet (Google), Microsoft and Stripe.

While the crypto layoff figures look good in comparison, CoinGecko issued a warning of more to come.

“With the collapse of FTX since November 2 and its full impact on the cryptocurrency space still being revealed, there could be cryptocurrency layoffs in the months ahead.”

The most recent is digital asset investment firm Valkyrie Investments which has laid off about 30% of its younger workforce.

Last week, Bloomberg reported that Coinbase had laid off 60 more of its employees.

According to the US Bureau of Labor Statistics, “technical services” are among the areas of highest growth. However, things are unlikely to change completely in the tech sector until (hopefully) next year the macroeconomic clouds clear.

FTX-owned Liquid exchange pauses all trading after withdrawal halt
Setting rules for centralized exchanges
Less than 100 Bitcoin ATMs added worldwide in the second half of 2022: Data