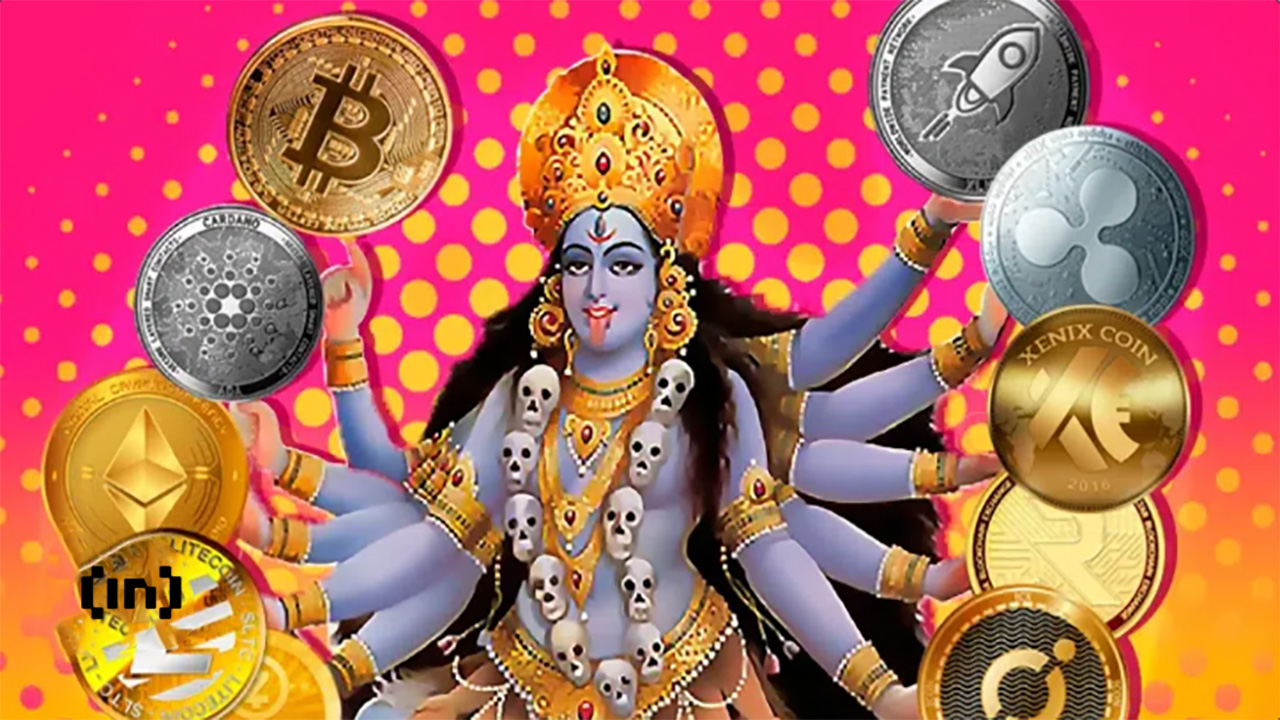 India’s crypto industry is gearing up for the release of the government’s 2023 budget, after introducing a new taxation regime for virtual assets.

Ahead of the budget announcement on February 1st, some of the top industry players spoke with BeInCrypto to share their expectations.

Crypto as a regulated asset class in India

The Indian government last year proposed a 30% tax on income from selling cryptocurrencies without set-off provisions.

Menon argues, “Securities are classified as an asset class based on the risks associated with them, with products ranging from low-risk government bonds to high-risk derivatives.” should be classified and regulated so that investors can understand the associated risks and invest accordingly.”

Subsequently, the administration introduced a tax-based-at-source (TDS) on payments made to shift to crypto at 1% in 2022. Menon calls for its ‘immediate’ abolition because of its crushing effect on capital. Founder Nischal Shetty also took to Twitter to call for “friendly policies” for the domestic sector.

Budget 2023: An opportunity for clarity

Sakina Arsiwala, co-founder of Taki, a token-powered social network, sees the upcoming budget as an opportunity for clarity. “We expect India to further strengthen its regulatory layout to favor the development of the crypto industry, and we look forward to more streamlined and regulated measures for private virtual digital assets (VDAs),” she added.

“Incentives from the government may encourage various industries to invest in this growing vertical and create more job opportunities in India,” he added.

Crypto in India has been trying to gain legitimacy for quite some time now. The Cryptocurrencies and Regulation of Official Digital Currency Bill of 2021 is yet to be passed in the Parliament.

Vikram R Singh, founder and CEO of global solutions provider Antear, believes that the FY24 budget will decide the next phase of the Indian Web3 economy. “The answer lies in attracting investments for startups in these sectors by encouraging mass adoption of new age digital technologies and encouraging innovation through tax concessions,” Singh said.

The Indian crypto sector is struggling to scale up the trading volume as seen in the pre-tax era. “While last year’s Union Budget was about recognizing crypto, this year should be around refinement,” said Ashish Singhal, CEO and co-founder of Coinswitch crypto exchange.

Meanwhile, the head of Entier suggests that the government can boost the Indian digital ecosystem by launching more accelerator programs and Web3 education.

“We expect the budget to make the most of decentralization of technology by creating a regulatory framework that supports tech startups and expands grants for cross-disciplinary research to commercialize disruptive technologies, reducing the associated risks can be reduced.”

While the industry broadly welcomed the government’s move to bring cryptocurrencies into the tax bracket, Singhal has more to say. “We support the government’s intention to explore and tax cryptos,” said the head of CoinSwitch. However, it is necessary to implement progressive taxation policies. The absence of comprehensive regulations, which are at the intersection of user security, legal Support startups, and meet the requirements of regulators, making the system counter-productive.

BeInCrypto reports that Dubai and Singapore are now the most attractive destinations for Indian crypto developers and investors. Singhal argues, “India should encourage users to stay in the national jurisdiction by reducing the burden of taxes. If the purpose of TDS is to establish a trail of crypto transactions, this can be achieved by a lower TDS rate of 0.1%.” can go.

Calls for a lower tax regime, clarity on crypto oversight, and competitive policies are common themes within the industry. However, to what extent the government will go to legitimize the sector remains to be seen.