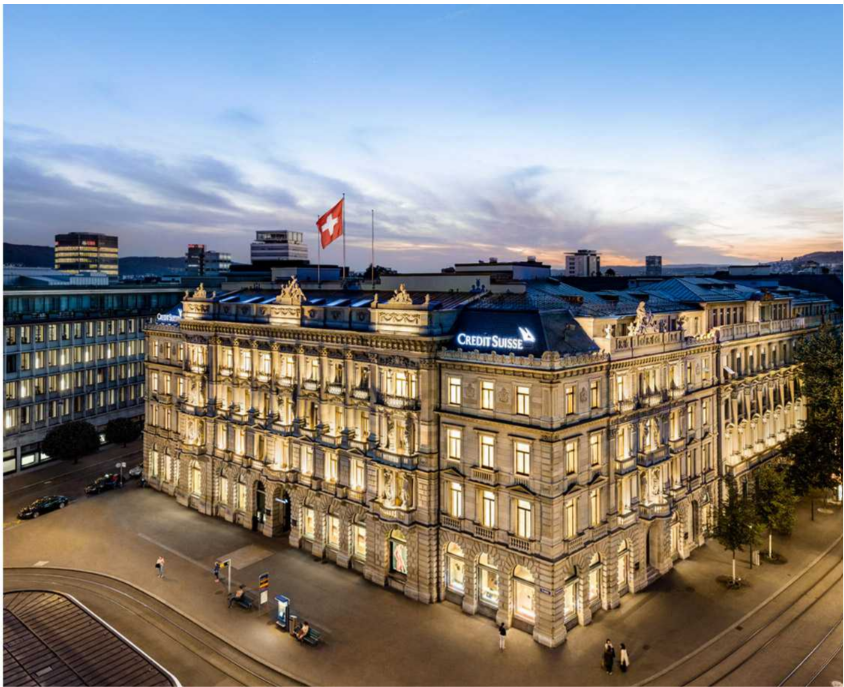 Credit Suisse plans to cut 9,000 jobs and raise $4 billion in additional capital as it grapples with plunging stock prices and a fallout from significant scandals.

Credit Suisse will cut 2,700 jobs by the end of the year and the remaining 6,300 by the end of 2025 as it seeks to raise new capital from the Saudi National Bank and others.

The recent crisis of the Swiss bank

The announcement, including job losses, comes as no surprise as the Swiss bank grapples with significant losses in the third quarter. Its share price has fallen significantly over the past few weeks and is down 50% so far this year.

Analysts at Goldman Sachs said the plan was incomplete, but it is likely to exceed its “low” targets.

The Swiss bank’s new plan also includes slashing its investment banking business, which will be the responsibility of a new entity, CS First Boston. Credit Suisse will also re-focus its core banking operations on wealthy customers.

A portion of Credit Suisse’s $4.09 billion loss in the third quarter came from the restructuring of its investment banking arm.

These new measures were introduced by the Swiss bank’s third management team in a relatively short period of time. Various managements have tried to turn the bank’s fortunes around after facing several scandals, including prosecution for aiding in money laundering.

Its former president resigned after breaking the COVID-19 protocol.

One Twitter user, Lvld_Up, tweeted to his 1,360 followers that 9,000 employees could form a decentralized autonomous organization (DAO) that runs parallel to Credit Suisse. He asked the rhetorical question whether the bank’s problems could be solved by decentralisation.

Chipmaker Intel is also under the pump, with shares falling 47% this year. The decline comes amid low demand for PCs and a weak economy. It fell short of expectations for the second quarter. Analysts expect it to report revenue of $15.31 billion for the third quarter.

With the recent, mostly severe correlation of tech stock prices to bitcoin, one analyst considers bitcoin’s recent rally to around $20,600, which is positive for investors in the near term. The rally was fueled by the stock market’s rally ahead of third-quarter earnings calls on October 26 from some tech companies and some short-selling traders.

The rise in bitcoin price prompted short-sellers to cover their positions and buy bitcoin. Bitcoin’s tight trading range of $19,000 to $20,000 for most of September 2022 was little respite from volatility, leading some analysts to consider it an inflation hedge.

However, analysts have warned that the Fed may slow interest rate hikes in the medium to long term. As a result, bond yields will drop, making riskier assets like bitcoin less attractive.

But if crypto continues its relationship with stocks, the more significant economic activity of traditional companies, driven by lower interest rates, could start crypto on another bull run.

Blockchain-based supply chain platform canned by IBM and Maersk
FTX miniseries gets go ahead, covering the ‘most brazen frauds ever committed’
Is Bitcoin the only crypto that will survive FTX?