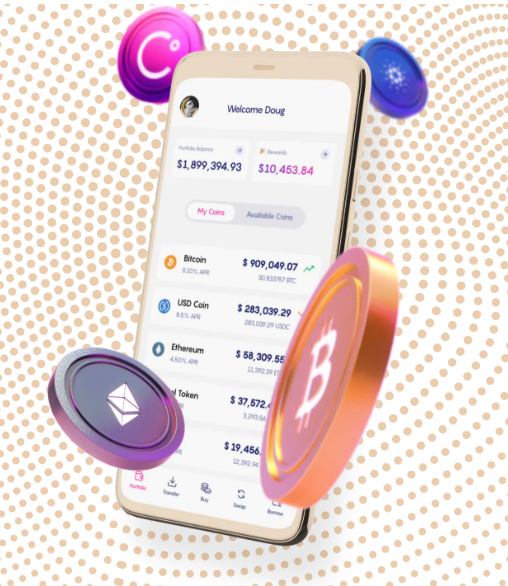 As Celsius is considering the sale of assets in an upcoming hearing, Texas-based crypto miner Core Scientific has asked the company to clear its outstanding bills.

Core Scientific has asked the bankruptcy court to compel Celsius to pay all outstanding electricity costs and allow Core to conclude an agreement between the two companies.

Celsius too hot at the core?

Core Scientific provides bankrupt crypto lender Celsius with hosting services. Under the agreement, the machines belong to Celsius, and Celsius benefits from any crypto mining.

Celsius had previously filed a contempt motion against Core Scientific for allegedly violating the terms of a settlement.

According to Celsius, Core did not say in the agreement that it would pass on rising electricity costs to the troubled lender, which Core denies, citing evidence in the contract. Core also denied Celsius’ claims that it delayed deploying Celsius machines and failed to provide additional hosting capacity to Celsius in breach of the agreement.

Core claims that Celsius is trying to rewrite the contract in the context of its recent bankruptcy filing. It states that a debtor should not receive special treatment which exempts him from the earlier agreement. Accordingly, it rejected the case that Celsius had argued at this point.

Core Scientific’s filing comes when a company’s margins are reduced by declining asset prices. It sold 7,202 bitcoins in June 2022.

Celsius filed for Chapter 11 bankruptcy in July 2022. Since then, the company has faced tough questions about mass evacuations by senior executives before stopping the withdrawals in June 2022. It also received a setback from investors when the company’s highly-leveraged lending took place.

The filing comes from the core as the Celsius bankruptcy hearing is in full swing. On October 21, 2022, the company announced that it had made progress on essential issues. These include the bidding process if company assets go on sale, cash management, and selecting a fee examiner to oversee the fees of professional service providers involved in bankruptcy proceedings. The next meeting will be held on November 1, 2022. An earlier court filing showed that this hearing would be a sales hearing.

Celsius got good news yesterday. Crypto custodian Prime Trust will transfer $17 million in digital currency after the companies contract expires in June 2022. The crypto assets will be kept separate from other assets in the Celsius Wallet until the court decides how to distribute the funds.