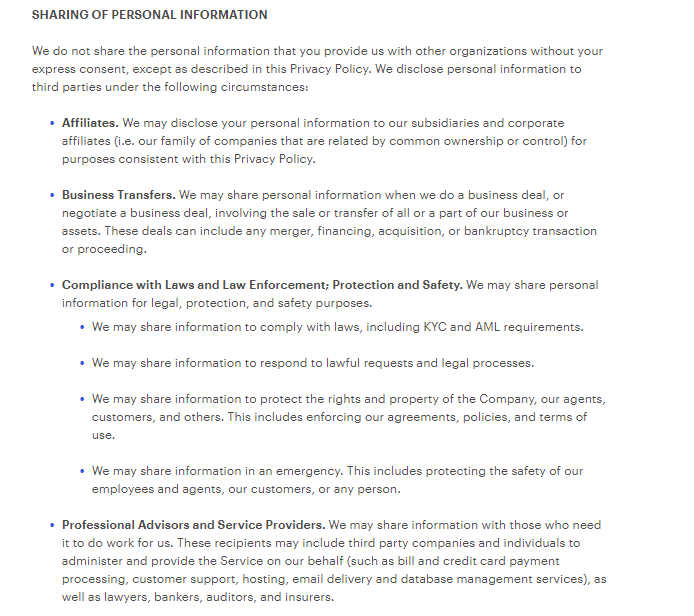 In a lengthy Twitter thread, Lubin said that instead of collecting IP addresses of MetaMask users, it sends IP addresses to a remote procedure call (RPC) provider responsible for managing the data exchange between the user and the blockchain.

Lubin emphasized that “Infra does not exploit this data” and that the RPC provider is working to reduce its data collection. He reaffirms the company’s commitment to providing customers with services that do not exploit their data, comparing it to so-called Web 2 companies that make money this way.

Lubin noted that work is underway to create a decentralized RPC provider. Nevertheless, more tech-savvy MetaMask users can point their application to an alternative RPC or to their own blockchain node.

Lubin’s tweet The update comes two days after the ConsenSys privacy policy was released. In the policy, the company said it may use the collected personal information for anti-money laundering and know-your-customer requirements and in business transactions such as mergers and acquisitions.

Manbir Singh Marwah, community engineer at ConsenSys, in a separate tweet on November 24, 2022, confirmed the collection of IP addresses at MetaMask, but denied that ConsenSys collects private keys, which puts funds in user hands.

Adama Cochrane of Cinneamhein Ventures said the new policy was an unacceptable violation of consumer privacy. At the same time, former NSA employee-turned-whistleblower Edward Snowden called the inability to opt out of data collection a crime. Snowden also wanted to know whether ConsenSys ever collected users’ wallet addresses.

Additionally, Ethereum validator mysticryuujin.eth Told That it is challenging to change the RPC provider for Metamask.

Lubin said the company apologizes for any confusion the policy may have caused.