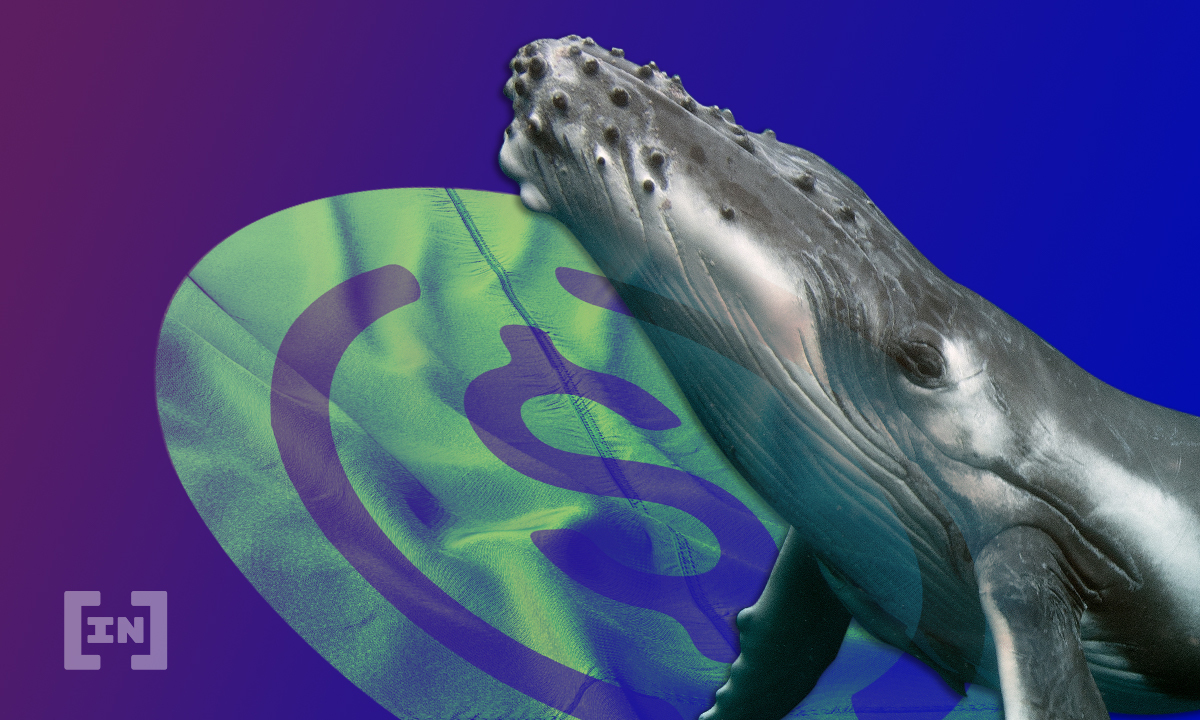 Coinbase has announced commission-free trading for those who buy USDC with non-USD fiat currency in order to increase its use outside the United States.

San Francisco-based exchange Coinbase is building a ramp for USDC access outside the United States in a bid to “enhance economic freedom in the world.” The exchange seeks to reduce barriers to using stablecoins by establishing global parity for all users – meaning that Coinbase commission charges when customers buy or sell USDC via any non-USD fiat currency on Coinbase. will remove

This will help expand the presence of UDSC, which is already a strong stablecoin in the market. Coinbase noted that unlike other fiat currencies, USDC is bought with the dollar three times as much. The charges involved were usually what kept it from being used more often.

Coinbase is working hard to establish a more global presence as it competes with the likes of Binance. The exchange recently acquired a crypto license in Singapore, which is one of many to receive one that would allow them to operate in the country.

USDC has rapidly become a strong stablecoin in the market and is now competing with UDST. The CEO of its issuer Circle has also stated that the stablecoin is in its strongest financial position to date.

Stablecoins continue to see strong demand in the market, while many other assets are experiencing low demand. Blockworks stablecoin dominance figures show a 16% dominance level – not far from the all-time high of 18% set in June 2022.

Investors typically use stablecoins to move in and out of the market during volatile periods. Tether CTO Paolo Ardoino told TechCrunch,

“Stablecoins are rising independently of market cycles simply because of their ability to improve financial inclusion. Stablecoins are also created based on market supply and demand, so when some crypto prices fall, Traders can view this as a buying opportunity to use the stablecoin to move in and out of positions.

Tether’s USDT is the most widely used stablecoin in the market and has a market cap of $68.4 billion. USDC is behind it with a market cap of $43.9 billion. Tether is available on networks such as Algorand, Avalanche, Ethereum, EOS, Polygon, Tezos, Tron and Solana.

The USDC stablecoin itself has seen technological advances, such as its recent expansion to include five more networks, including the layer-2 ecosystem Arbitrum and Optimism. Companies are bringing USDC even closer to Web3’s social media applications.

Meanwhile, Coinbase is making various efforts to expand its business. From integrating political crypto scorecards to launching a node stack for Web3 developers, the exchange is putting its fingers in several pies.

It recently showed support for Grayscale in the subsequent legal battle with the United States SEC. Grayscale is suing the SEC for rejecting a spot market bitcoin ETF application.