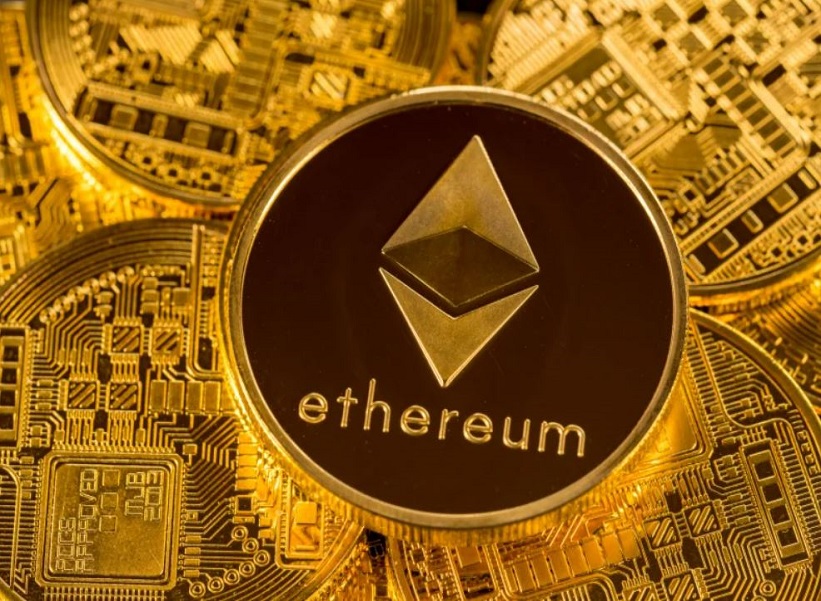 Cardano wave is coming in the cryptocurrency market. The Hard Fork Update on Cardano is divided into three parts, also known as the Alonzo Update

As soon as the name of cryptocurrency comes, the thought of bitcoin and ethereum comes first in people’s mind. After Bitcoin and Ethereum, now Cardano can be the next big cryptocurrency in the crypto market which is going to expand its identity further. The Cardano network is going to have a significant upgrade this month. Taking this upgrade as the basis, Input Output CEO Charles Hoskinson said in a post on Twitter that the next wave of Cardano is coming this month.

Cardano is considered to be the biggest rival of Ethereum. The Vasil hard fork upgrade to the Cardano network is due later this month, after which the new tokens will be transferred from the Ethereum blockchain to Cardano .It will be possible to bring in. Sebastien Guillemot, the co-founder of product-based blockchain company dcSpark, has also reacted to this tweet by Charles Hoskinson. dcSpark co-founder Sébastien Guillemot also wrote about the upgrade to Cardano in response to Charles’s tweet. Sebastien Guillemot wrote, “Did you know that until now a lot of ERC20 tokens could not technically be ported to Cardano, due to its missing functionality. A new class of tokens after Vasil update Which will include non-custodial tokens, stable coins and stateful tokens.

The hard fork update in Cardano is divided into three parts, also known as the Alonzo update. It is divided into Alonzo Blue, Alonzo White, and Alonzo Purple. Since Cardano is now going to enter the GoGen Era, the developers will go through all kinds of tests before that and eliminate the bugs found in the network etc. It has three levels called Alonzo Blue, Alonzo White, and Alonzo Purple. Smart contracts will be tested at each level and bugs found in the blockchain will be removed.

After the upgrade, Cardano’s competition with Ethereum will become straight and Cardano will gain more heights against Ethereum. This upgrade is an essential part of Cardano’s development which is divided into five parts. These are – Bryon, Shelley, Gozen, Basho and Voltaire (Byron, Shelley, Goguen, Basho, Voltaire). Currently, Cardano is close to finishing the Chalet part. After that it will enter Gojen. Cardano’s smart contracts will also start with the entry in Gozen.

Cardano network capacity will increase significantly after entering the GoGen Era. Think of it as the core system was decentralized in Shale Era. While the ability to create Decentralized Applications (DApps) in GoGen Era will also come to the Cardano network