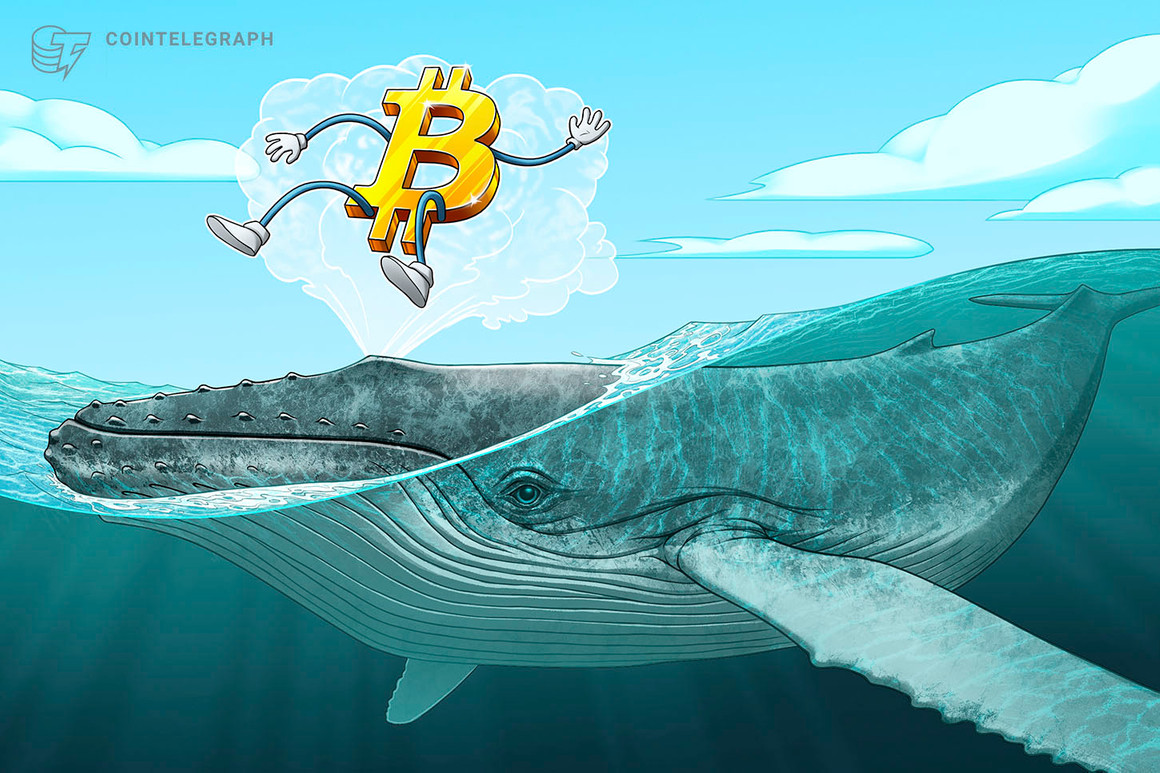 Bitcoin (BTC) worth over $600 million moved for the first time since the last bear market on Oct. 18, analysis has revealed.

In the latest sign that current spot price is affecting the behavior of even longer-term holders, a whale entity who purchased BTC near the pit of the last bear market appears to have sold.

According to Whalemap, 32,000 coins left their wallet for the first time since December 2018 this week.

“32,000 Bitcoins belonging to a whale wallet moved yesterday. They were dormant since Dec 2018,” the Whalemap team wrote in accompanying commentary.

While it is unknown exactly what was behind the decision, Whalemap was quick to argue an alternative perspective to the classic bear market narrative — major investors capitulating at the lows. The team added:

“Transactions like this usually signify OTC trades, meaning someone is willing to acquire those 32k bitcoins right now.”

Despite BTC/USD being down over 70% from all-time highs, the 32,000 BTC stash would have made a significant profit, having been purchased at $3,900.

Four years later, they are worth $612 million versus the roughly $124 million paid.

Continuing, Whalemap noted that due to the popularity of the 2018 lows as a buy-in point, that price zone represents a significant area of support.

“Not many people know about this but a lot of Bitcoin was accumulated by whales exactly in the region that the above transaction is coming from,” it wrote.

“Even right now, 337k of accumulated BTC is still being HODLed in those wallets. A super important area in BTC land to keep ur [eye] on.”

Signs that even $19,000 is becoming popular as a BTC trading or investment play are coming from exchanges this month.

Related: Here’s what could spark a ‘huge BTC rally’ as Bitcoin clings to $19K

Data from on-chain analytics firm Glassnode shows that over the past few days, major exchanges have seen their BTC balances decreasing more per day relative to the previous month than at any time since mid-July.

The last date that exchanges ended the day with more BTC than they started with versus a month prior was Oct. 8.

Exchanges’ total balance was just over 2.34 million BTC as of Oct. 19, down from 2.46 million at the end of September.

Bitcoin buyers drawn by rising prices, not dislike for banks: BIS report
Here are top tips by the crypto community to get through the bear market
What is crypto copy trading and how does it work?