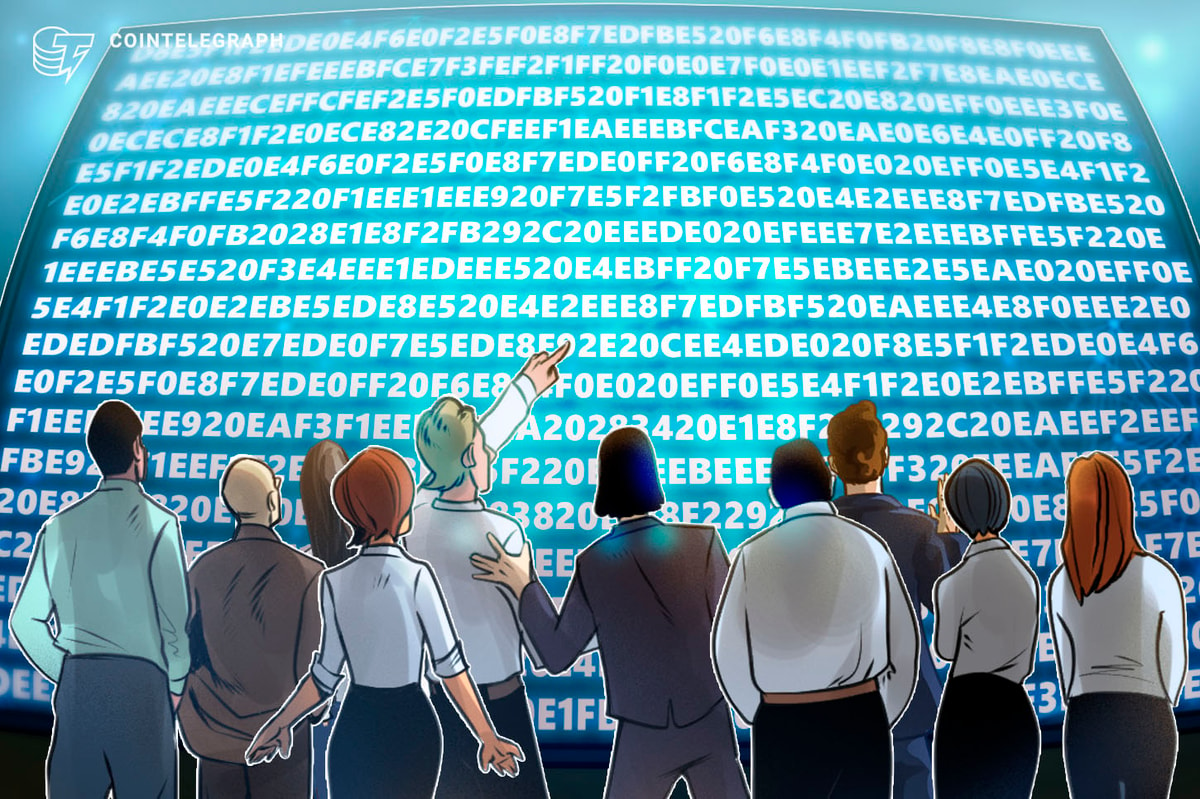 Unique addresses on the Build and Build (BNB) Chain have now surpassed Ethereum, according to a Dec. 22 statement from the developer.

BNB Chain has made significant strides in onboarding the next billion users into #Web3 in 2022.

We want to thank our incredible community for coming along for the ride as we lay the groundwork for an even bigger year to come.

The developer claims that this makes BNB Chain “the largest layer 1 blockchain in the world.” However, blockchain data shows that the Bitcoin network is still larger than both BNB Chain and Ethereum.

On the other hand, the Bitcoin network has over 1 billion unique addresses, making it larger than both of these networks combined.

The statement was made as part of BNB Chain’s “Year in Review.” The post also highlighted other significant milestones that the BNB network has reached over the past year. The network capped out at 9.8 million transactions per day in May and reached 2.2 million daily active users (DAUs) in October, with DAUs being defined as the number of unique addresses per day that interact with a smart contract.

The developers credit the network’s success in 2022 to several initiatives implemented this year. The BNB Sidechain protocol allowed decentralized application (Dapp) developers to run their Dapps on separate shards of the network, reducing congestion and lowering transaction costs.

Secondly, the team funded a builder grant and $10 million incentive program for Dapp developers, which led to more Dapps being created for BNB Chain and this, in turn, attracted more users.

Additionally, “Soulbound tokens” were introduced, which allowed users to register wallet addresses for Know Your Customer (KYC) purposes by holding non-transferrable tokens in their wallets. The developers claim that this increased BNB Chain’s reputation in the NFT and Web3 gaming community.

Finally, the team credited its growth to the launch of Avenger DAO, an API that alerts users of BNB Chain whenever they interact with contracts flagged as malicious. In the team’s view, this made users feel more safe browsing the BNB network, leading to more user retention.

Despite these successes, BNB Chain is still criticized by many in the blockchain community for being too centralized. The post does mention that the network added 23 validators this year and plans to add 60 more in the coming months, which should help to make the network less centralized than it was before. By comparison, Ethereum has over 400,000 validators.