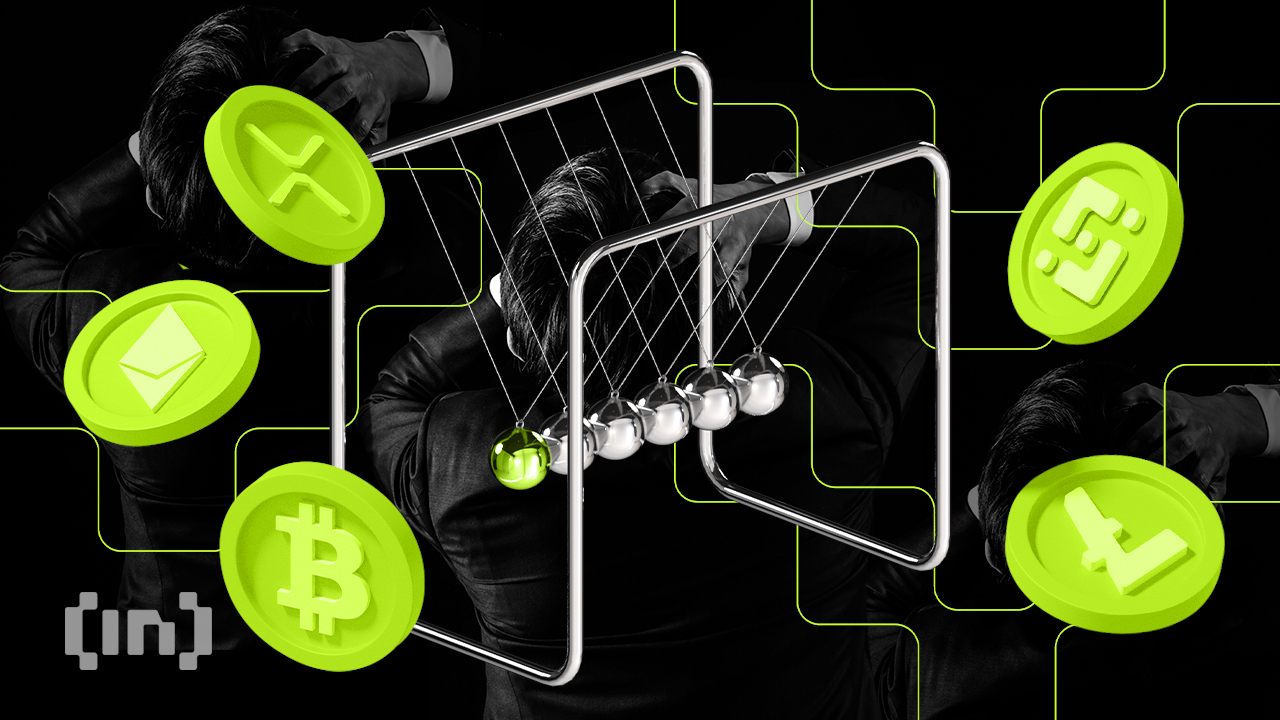 A CNBC report claims that BlockFi has over $800 million in debt to Alameda Research and $416 million in assets tied to bankrupt exchange FTX.,

According to CNBC, these numbers are valid as of January 14, 2023, and are not shown in previously edited financials. M3 Partners, advisor to the BlockFi Creditor Committee, prepared the report.

BlockFi’s initially stated that Almeida’s debt was $671 million, with an additional $350 million of crypto assets on FTX frozen after the company filed for bankruptcy. The rise in cryptocurrency prices could be responsible for the rise in value of both the amounts.

According to CNBC, as of mid-January 2023, BlockFi held approximately $300 million in cash and $367 million in crypto wallets. Subsequent financial data showed the lender had $1.3 billion in assets, about half of which are liquid.

BlockFi told The Block that it has always been transparent and denied that the leaked report revealed “secret” financial information. The lender filed for Chapter 11 bankruptcy in late November 2022.

At its peak, FTX and former CEO Sam Bankman-Fried tried to bail out several crypto firms affected by the collapse of the TeraUSD stablecoin ecosystem, extending a $400 million credit line to Blockfi.

BlockFi recently sued Sam Bankman-Fried for his 56 million Robinhood shares that were pledged as collateral for a Blockfi loan to Alameda before FTX filed for bankruptcy on November 11, 2022 Was. , where he had a 90% stake.

US federal prosecutors recently seized the shares until Bankman-Fried’s October 2023 trial date, where he faces eight fraud- and money-laundering-related criminal charges. He is essentially under house arrest in his parents’ Palo Alto, California home.

Following the collapse of FTX, several US lawmakers have highlighted or strengthened their stances on cryptocurrencies.

Sens. Elizabeth Warren (D-Massachusetts) and Bernie Sanders (D-Vermont) have co-drafted a bill to complicate the entry of banks into the crypto space. Warren wrote an op-ed for the Wall Street Journal shortly after the collapse of FTX, calling for a tougher crackdown on crypto fraud by the US Securities and Exchange Commission, the US Department of Justice, and the US Treasury Department.

She echoed those sentiments at the American Economic Liberties Project and Americans for Financial Reform event on January 25, 2023.

He also rejected the claims of economic salvation touted by Alex Mashinsky, the former CEO of Celsius.

“For all their talk of innovation and financial inclusion, the giants of the crypto industry – from FTX to Celsius to Voyager – are collapsing under the weight of their own fraud, deceit and gross mismanagement,” she said at the event.

Praising the SEC’s many recent enforcement acts over the past year, he said that Congress should give the agencies more enforcement power, concluding that the crypto industry’s ability to deliver on its promises of innovation amid stricter enforcement has hindered its progress. Will improve reliability.