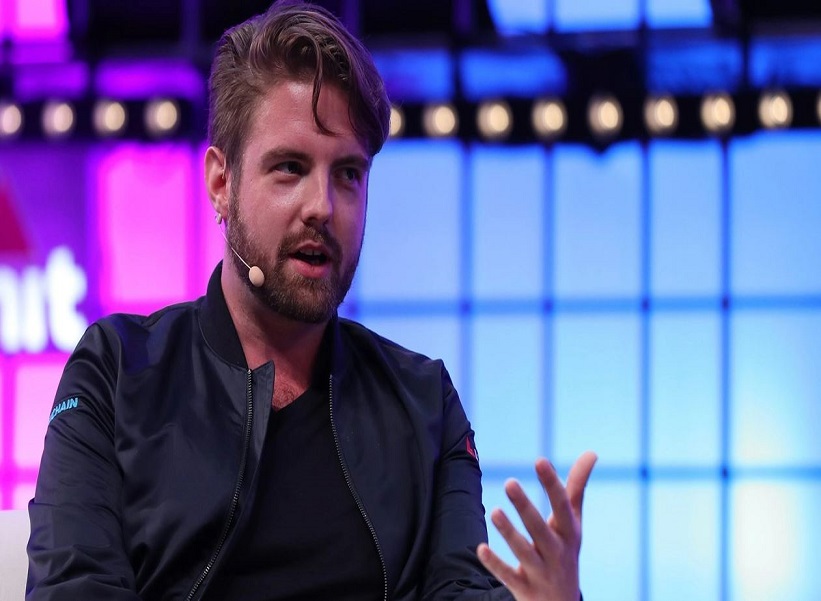 According to a report published on July 8, the cryptocurrency firm Blockchain.com lost $270 million from exposure to the crypto hedge fund Three Arrows Capital (3AC). The news was shared in a recent letter to shareholders written by the company’s CEO Peter Smith. The Blockchain.com executive stressed that the firm “remains liquid, solvent and our customers will not be impacted.”

Another crypto company has revealed losses stemming from being exposed to Three Arrows Capital Ltd. (3AC), the embattled crypto hedge fund that just recently filed Chapter 15 bankruptcy. The latest firm to feel the brunt of 3AC’s fallout is Blockchain.com, according to a report published by Coindesk, after the newsdesk reviewed a letter to shareholders written by the CEO Peter Smith.

Smith said the firm lost $270 million over the 3AC incident but stressed that Blockchain.com is financially sound. “Three Arrows is rapidly becoming insolvent and the default impact is approximately $270 million worth of cryptocurrency and U.S. dollar loans from Blockchain.com,” Smith detailed in the letter to shareholders.

Coindesk’s Ian Allison explained that the letter notes that over the course of four years, 3AC borrowed and returned $700 million from Blockchain.com. Furthermore, Allison spoke with a person familiar with the company’s financials and the source also confirmed that Blockchain.com’s finances were sound.

We are not getting the sense there is any kind of stress on the organization,” the individual is quoted as saying. The news follows Blockchain.com securing up to $100 million in liquidity from Truefi’s single-borrower pool, and the company’s sponsorship deal with the Dallas Cowboys. Blockchain.com also acquired the Latin American crypto investment platform Sesocio in December 2021.

3AC was founded by Su Zhu and Kyle Davies in 2012 and on June 17, 2022, Davies was interviewed by the Wall Street Journal. Davies noted at the time that 3AC purchased $200 million in luna classic (LUNC) before the crypto asset’s value collapsed.

The LUNC purchase is now worth less than $1K, and some reports say that 3AC tried to get the loss back by using excess leverage or ‘revenge trading’ to recoup the LUNC losses. According to a report published by Bloomberg, Blockchain.com’s Peter Smith said his company was working with investigators in regard to 3AC’s issues.

Smith stressed that Blockchain.com plans to “to hold [3AC] accountable to the fullest extent of the law” and added that the crypto hedge fund “defrauded the crypto industry.” The report further notes that both Deribit and Blockchain.com pushed for 3AC’s liquidation.

Blockchain.com joins a slew of companies that saw losses due to 3AC exposure including firms like Voyager Digital, Blockfi, Babel Finance, and Vauld. Blockfi secured a credit line from FTX while Babel, Vauld, and Voyager all paused withdrawals and Voyager ended up filing for bankruptcy.

Best Sites for Health and Fitness