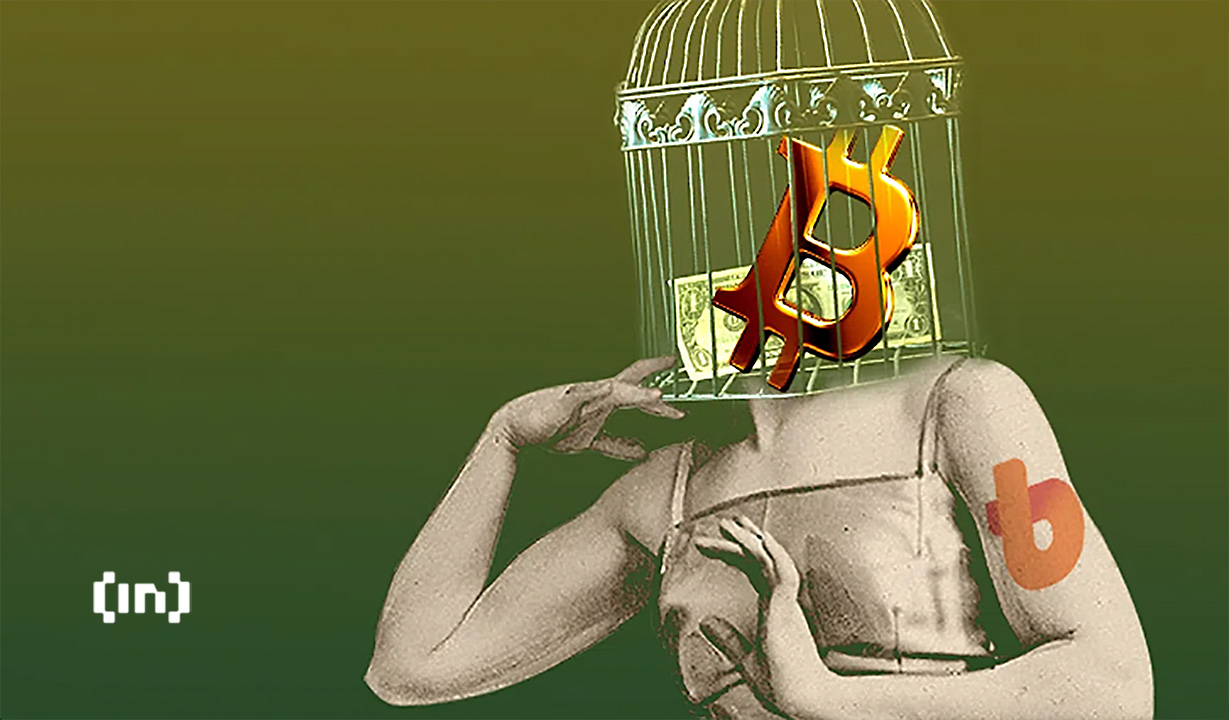 The founder of the Bithumb crypto exchange is facing a possible eight-year prison sentence on fraud charges worth $70 million.

Founder Lee Jung-hoon faces trial on Tuesday, and a verdict is expected in late December, according to Yonhap News Agency. If found guilty, a Bithumb person could face up to eight years in prison.

According to prosecutors, Lee stole $70 million from Kim Byung Gun. Kim made his fortune as chairman of cosmetic surgery empire BK Group, but sought to broaden his business interests by buying a stake in the South Korean exchange.

Kim paid Lee a $70 million fee in advance that he would proceed to list a BXA token to accelerate the deal. Despite Lee receiving money from Kim, the token listing never went as promised.

Kim was not the only party that suffered from this. Ordinary investors who expected the BXA token to float on Bithumb also lost out on the canceled deal.

This resulted in a legal case against both sides, but Kim did not seek any approval from the authorities due to Lee being deceived during the negotiations.

For some time Lee Jung-hoon and his colleagues have attempted to avoid all judgment and scrutiny, citing health issues.

On Tuesday, Representative Min Byung-duk summarized the executive’s behavior when Lee Jung-hoon was detailed at length.

“The former Bithumb chairman has once again submitted a written statement of his absence, even though he continues to have a huge impact on the exchange as a major shareholder,” he said. Korea Times, “He [Lee] Cited health reasons and ongoing litigation, he is scheduled to take part in a trial the next day. ,

Min continued, “The medical certificate he sent us showed that he needed to receive drug treatment for more than three months, but the date of diagnosis was 19 months ago. I am asking the assembly for his shameless behavior (audit). I request you to proceed with the framing of criminal charges against him for not attending).