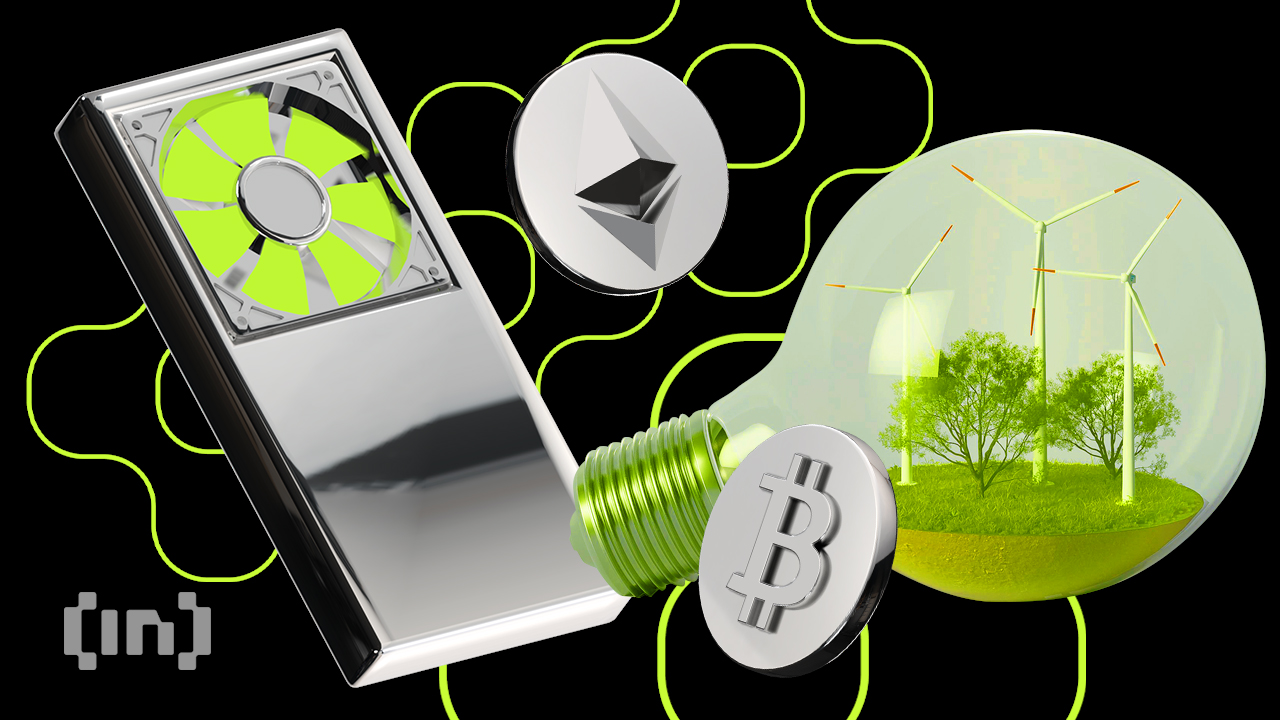 debate over Bitcoin Mining and network energy use is on the rise, and the latest round of baseless FUD comes from Greenpeace.

Environmental activist organization Greenpeace criticized the cryptocurrency industry and the bitcoin network in response to an article published last year.

On October 17, Greenpeace wrote that “Bitcoin mining is driving millions of tons of new global warming pollution in the US.”

Its primary gripes ranged from gas flashes to the use of waste energy to power bitcoin miners. Greenpeace claimed that burning this gas “does not reduce the consumption of fossil fuels and keep even old gas wells open.”

In fact, gas flames anyway, so this carbon is going into the atmosphere regardless. Bitcoin miners convert this otherwise wasted energy into a productive process, instead of letting it go up in smoke.

Furthermore, Greenpeace did not cite any sources for its allegation of “millions of tons of pollution”. This may be because it is not possible to accurately measure the carbon footprint of mining activities.

“It would be nice if you backed your stance with hard data and science, rather than citing a narrative, which is honestly the norm these days.”

According to Cambridge University electricity consumption indexOf course, the entire global bitcoin network currently uses an estimated 106 terawatt hours (TWh) per year. Demand has actually been in decline this year due to the bear market and more efficient mining hardware,

By comparison, this accounts for almost half of the electricity transmission and distribution losses in the US alone, which is an estimated 206 TWh per year. Energy Information Administration (EIA) Estimated That these losses are equivalent to about 5% of the electricity distributed in the US from 2016 to 2020.

Furthermore, according to the University of Cambridge, the renewable energy cut in China, which is the abandonment rate for excess supplies of energy that cannot reach the grid, is about 105 TWh per year.

Both of these are completely wasted energy sources. Together, they consume three times more than the bitcoin network.

Back gas flare, Cambridge Uni estimates that the global recovery potential for this activity is 688 TW/h. Again, this is a completely wasted energy from the burning of fossil fuels that could power the entire BTC network 6.5 times more.

Bitcoin accounts for a mere 0.48% of global energy consumption. This energy is used to power a decentralized permissionless monetary network. More importantly, bitcoin has never been hacked and is instantly available to anyone in any country at any time.

Solana OI Spikes, Funding Rate Struggles; what about sol price?
Electric Flying Car Like The Metaverse Is Now For Sale It's So Sexy
FTX collapse put the Singapore government in a parliamentary hot seat