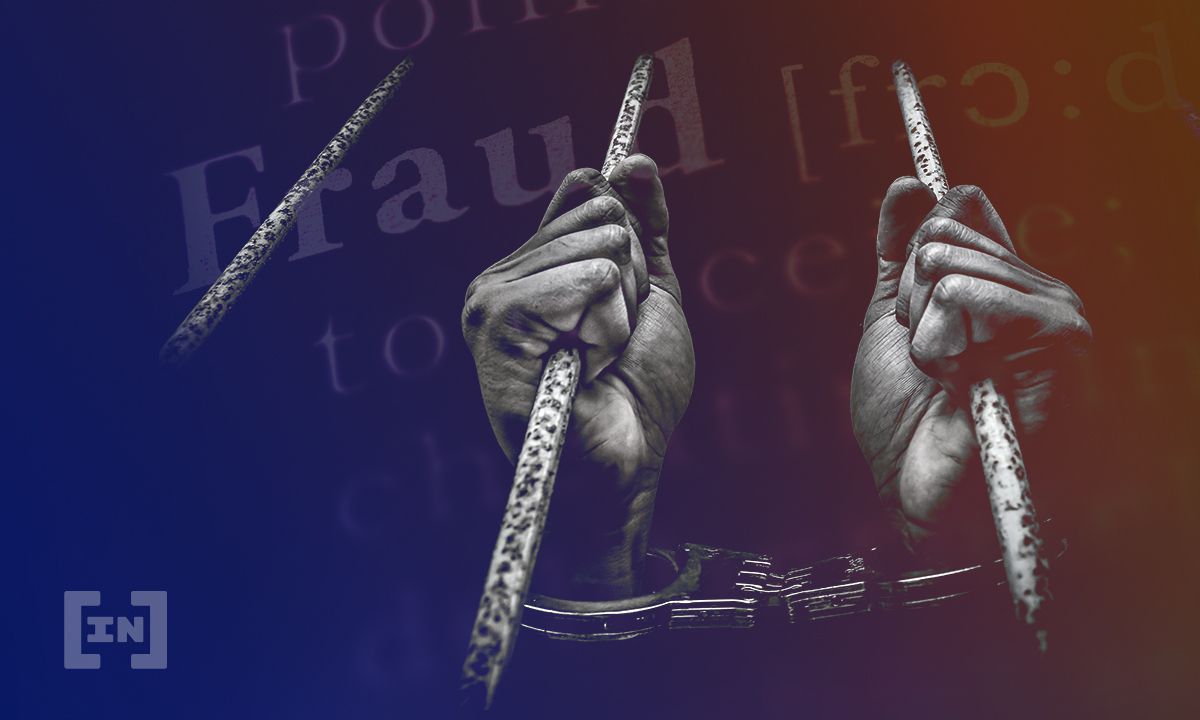 According to an investigation by the US Drug Enforcement Action (DEA), a drug cartel operating in several countries used Binance to transfer millions in illegal proceeds.

Forbes notes that the investigative agency has alleged that the gang’s profits through Binance could be as high as $40 million. This has put the largest exchange by volume in the eye of a significant money-laundering case.

The news outlet, which received a $200 million strategic investment from Binance this year, claimed the exchange is working closely with the agency to track down the crime. The investigation began back in 2020, according to a search warrant obtained by the paper. Official sources in the agency reportedly found the link in the case when a user attempted to create a simple cash-for-crypto exchange.

According to the probe, the businessman misrepresented the source of the money coming from the family’s eateries and cattle farms. The man was reportedly arrested in 2021. Shortly thereafter, traces of transactions with the undercover agent led to the account used for money laundering.

According to the search warrant, the aforementioned account bought 146 cryptocurrencies for more than $42 million in 2021 and sold more than $38 million in 117 sell orders. The DEA estimated that the sale of the drug generated at least $16 million in revenue.

DEA informants are present online on various trading platforms such as LocalBitcoins. The Mexican gang is said to be operating in Europe and Australia apart from the US and Mexico. As per reports, the cartel is mainly dealing in meth and cocaine.

The Never-Ending Regulatory Trouble for Binance

Binance CEO Changpeng Zhao tweeted that the transparency of blockchain works against criminals and cannot be a good tool for illegal activities. Last month, a man in South Korea was prosecuted for sourcing banned narcotics by paying in crypto.

In May, Binance said in its blog post that the exchange assisted the US Drug Enforcement Agency in capturing over 100 accounts linked to illegal drug dealers.

However, Binance has been dealing with regulatory issues for a while now. Reuters recently reported claims that Binance was hiding its trading from the public, citing corporate documents from the exchange. It claimed that in 2022, over $22 trillion in transactions appeared to be “black boxes” of the exchange.

Earlier, the news outlet also claimed that the US Department of Justice was investigating Binance over money laundering violations.

When that happens, Binance announced on Tuesday that it has joined the Chamber of Digital Commerce in lobbying for support through the Digital Asset Association.

That said, regulators are tightening anti-money laundering/combating the financing of terrorism controls.

According to a 2022 report by Chainalysis, crypto-related criminal activity will peak in 2021, with $14 billion in criminal addresses.