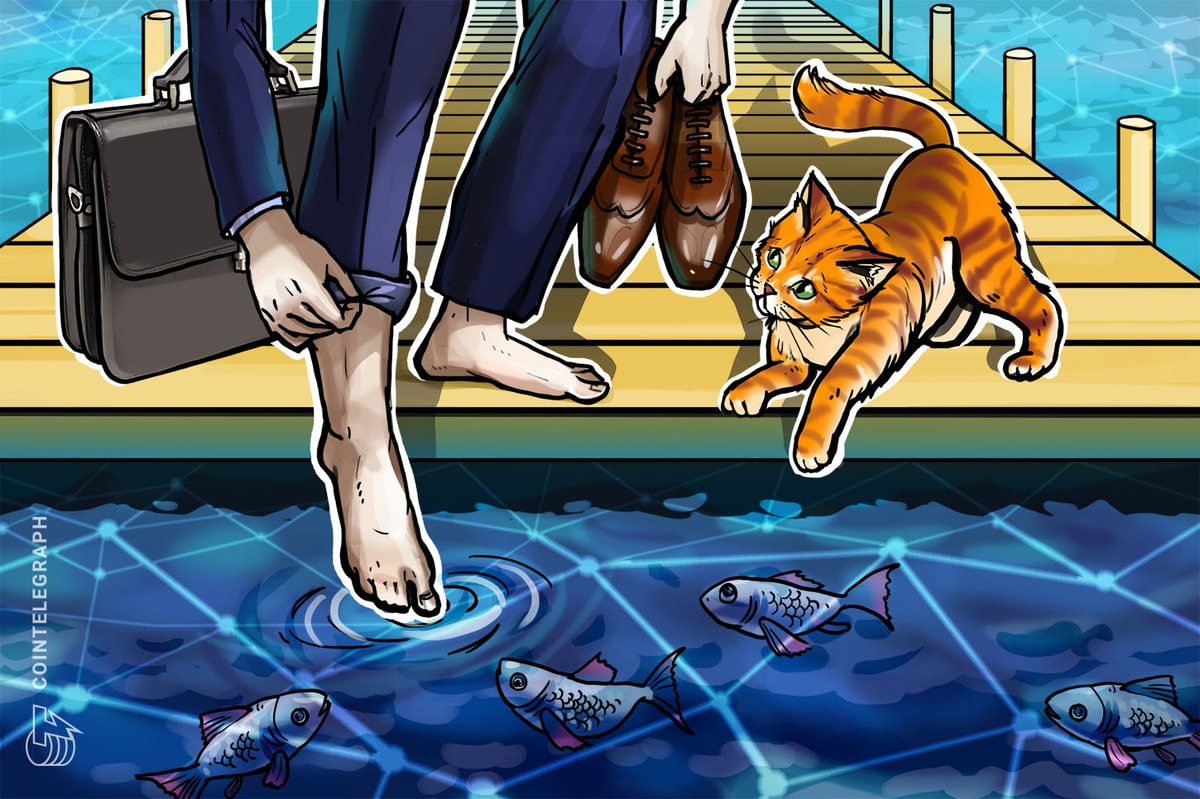 A senior official from the United States Securities and Exchange Commission has warned investors to be “very wary” about relying on a crypto company’s “proof-of-reserves.”

“We’re warning investors to be very wary of some of the claims that are being made by crypto companies,” said SEC’s acting chief accountant Paul Munter in a Dec. 22 interview with The Wall Street Journal.

A number of crypto firms have commissioned “proof-of-reserves” audits since the collapse of crypto exchange FTX, aiming to quell concerns over their own exchange’s financial soundness.

However, Munter said the results of these audits isn’t necessarily an indicator that the company is in a good financial position.

“Investors should not place too much confidence in the mere fact a company says it’s got a proof-of-reserves from an audit firm.”

He further added that these proof-of-reserve reports “lack” the sufficient information for stakeholders to determine whether the company has enough assets to meet its liabilities.

Munter also recently spoke at the Association of International Certified Professional Accountants Conference in Washington, D.C on Dec.12, where he reportedly expressed frustration about the constantly evolving structure of crypto firms.

Munter noted to WSJ that if the SEC uncovers “troublesome” fact patterns, it may refer the matter to the division of enforcement for further review.

Earlier this month, John Reed Stark, former chief of the SEC of Internet Enforcement raised a “red flag” on Twitter over Binance’s proof-of-reserve report via Twitter on Dec. 11.

He said that Binance’s proof of reserve report didn’t address the effectiveness of internal financial controls, nor does it express an opinion or assurance conclusion nor does it vouch for the numbers.

It was revealed on Dec. 16 that French auditing firm Mazars Group, discontinued its section on its website dedicated to crypto audits.

The firm had worked with several prominent crypto exchanges including Binance, KuCoin and Crypto.com

Ben Sharon, co-founder of digital asset management firm Illumishare SRG previously told Cointelegraph on Nov. 19 that a proof-of-reserve audit is still a viable step to review the financial health of crypto exchanges, but it’s not enough by itself.

Investors have lost millions over the past twelve months with major crypto firms going bankrupt including Three Capital Arrows, Celsius and most recently cryptocurrency exchange FTX.