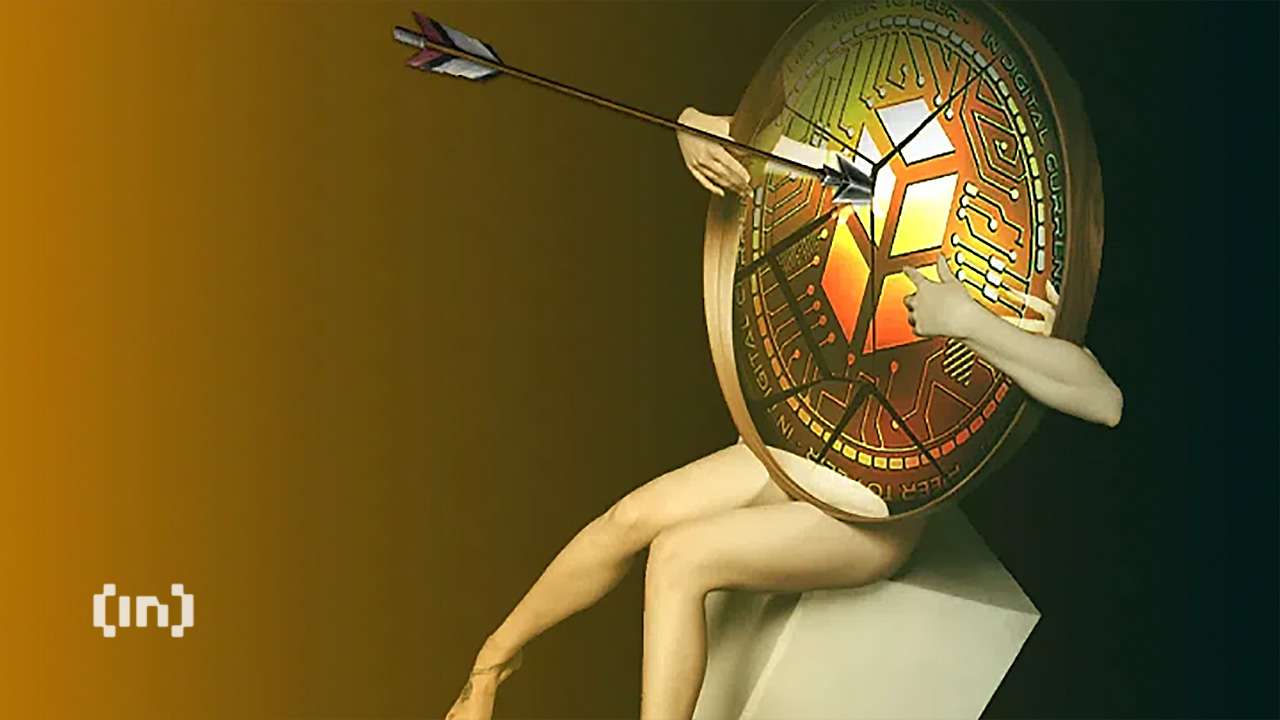 The price of Bancor (BNT) fell to a new annual low on 13 October and the ensuing bounce failed to initiate a reversal.

BNT has been falling since reaching an all-time high of $9.36 in March 2022. The downside price movement was initially inside a descending parallel channel.

In early June, the price broke out of the parallel channel. Later it accelerated its rate of decline. It eventually reached a low of $0.39.

While the weekly RSI is creating a bullish divergence, it is yet to be confirmed, as BNT price is yet to initiate any kind of upward movement.

From a technical analysis perspective on the daily time frame, it is showing that BNT price is declining below the descending resistance line since Aug. So far, the line has been validated five times (red mark).

A key development in the price action was a break below the $0.44 area, which previously acted as support from June to August. Now this zone coincides with the descending resistance line, extending its validity.

Another interesting development is the bullish divergence in the RSI (Green Line). While it has been rising since June, it seems that the trend line has now been broken.

So, the most likely scenario would be a continuation of the downward movement.

To conclude, the most likely scenario for BNT price is a downside move towards $0.34.

Alternatively, a breakout from the descending resistance line and a retest of the $0.44 area would invalidate this bearish price prediction.

Instead, it would indicate that the banker price could reach higher levels near $0.54. However, this still won’t accelerate the longer term trend, and another eventual downtrend will likely still happen.