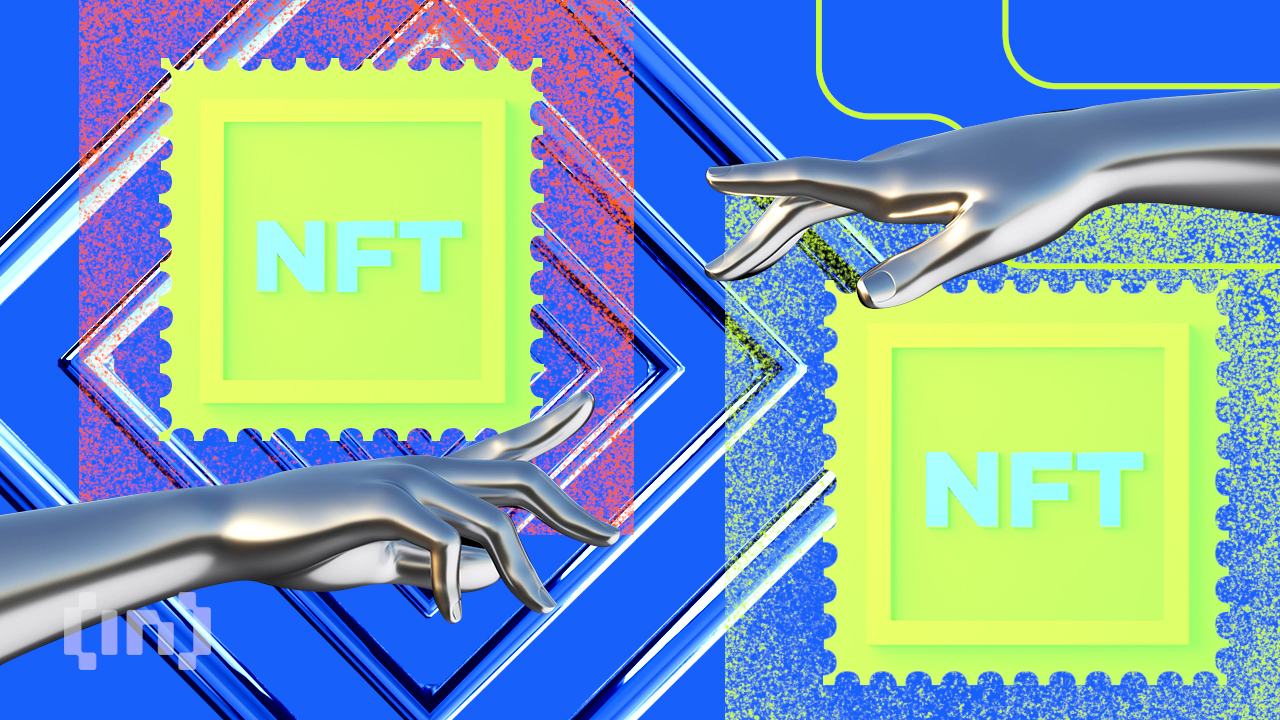 The sale was announced on its Azuki Twitter account. Skateboards are currently NFT. However they will be redeemable for physical versions, and are officially the most expensive skateboards ever made.

Before now, the most expensive skateboard was Jamie Thomas and Bob Dylan’s “Blowin’ in the Wind Skateboard” which cost $38,452 in December 2012.

Another one that comes close is Tony Hawk’s Blackbird board from The Beatles. Which included a signature of Paul McCartney and was auctioned for $27,116.

But the combined value of the two doesn’t even match up to the value of the best-selling Azuki Golden Skateboard NFT, which went for the equivalent of $261,682.

Azuki Skateboards are redeemable for NXT physical ones

Azuki is promoting a limited edition golden skateboard. Which can be redeemed for a physical skateboard painted in 24-karat gold.

The range of Golden Skateboards was custom-designed, precision-milled and completely coated in 24K gold. Each board is fully functional (though we don’t recommend riding it as it weighs 45 f****** pounds) and depicts an exquisitely detailed golden dragon – as well as nine unique symbols from the Azuki universe. One of them,” Azuki told the website.

In order for NFT owners to redeem the physical skateboard, they must burn the NFT. But redemption can happen anytime, and the skateboard continues to establish itself.

Azuki also noted that the boards will come with decentralized tracking chip technology and integrate a physical backed token. Bean Chip tokens can be used to claim or mint new types of tokens.